A Skateboarder's Essential Guide to Finland

Winter sports such as ice hockey and figure skating are some of the most popular activities in Finland, but there is a growing number of young people who prefer skateboarding instead. It has helped with the wave of teen depression and suicide—particularly in remote communities during the long Finnish winters—by providing young people with a creative outlet and a way to exercise. 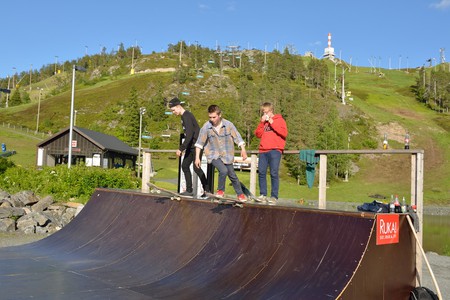 While the Finnish government hasn’t provided much support for public skate parks and the older population can easily view skateboarders as a nuisance, this hasn’t stopped young skateboarders from building their own spaces or finding places to congregate. Helsinki skaters have built their own park just outside of the Suvilahti Power Plant, also a popular spot for graffiti artists. In Turku, many meet and perform tricks along the banks of the Aurajoki River, a particular challenge during the winter. Tampere, the Finnish capital for skateboarding, is filled with skate parks and enthusiasts. Jyväskylä is also a popular location and where the national championships are held. Practically every town and city, no matter how small, has a skate park tucked away somewhere and a local skateboarding community.

Major cities also have their own skate shops and speciality clothing stores such as RCM Clothing in Turku, Lamina in Helsinki, and Beyond in Jyväskylä. 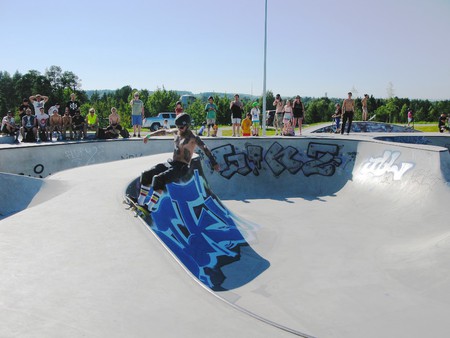 Finnish athletes such as Jaakko Saavalainen often come from humble origins. Saavalainen built his own skate park in his small home town of Saarijärvi when there were no others available, and he went on to win the 2013 National Skate Championship.

Skateboarding is more than just a way for Finnish youth to pass the time and stave off boredom. It shows that young people can still be resourceful, create their own opportunities, and achieve great things purely through their love and passion for the sport. 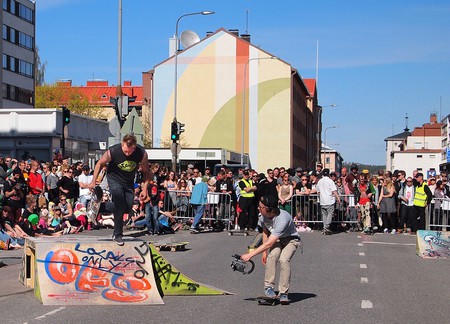