A Guide to Surfing in Finland 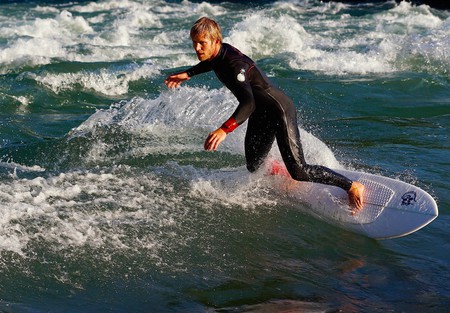 When you want to go surfing, your first thought is probably somewhere like California, Hawaii, or Australia, but definitely not the cold Nordic nation of Finland, which is much more well known for winter sports. It may be surprising, but surfing is possible in Finland and the country has a small but dedicated surfing subculture. It is even becoming known as a hidden gem for surfers, away from the larger crowds of the warmer beaches. This guide will tell you all you need to know about getting involved in one of Finland’s most eccentric and challenging sports activities.

Like most niche Finnish sports, surfing has incredibly humble origins and started not out of a desire for competition but for the love of the sport. In the 1980s, teenagers on Finland’s south coast were inspired by famous surfers, particularly after watching Robby Naish at the 1982 World Windsurfing Championships in Hanko, and decided to pick up the boards themselves, some even making their own surfboards. Surfing has been growing in popularity ever since, and every summer you will now see surfers taking to the waves on the Baltic Sea. 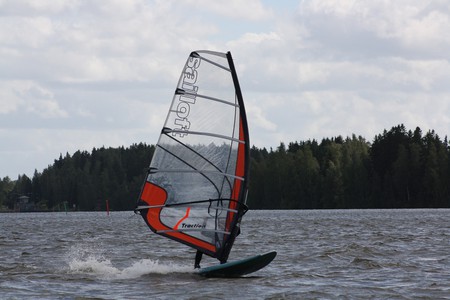 Windsurfing next to a forest | © suhsam / Pixabay

How to surf in Finland

A major difference between surfing in Finland and in a more tropical destination is that the former certainly won’t involve bikinis, sun-drenched beaches or lounging underneath palm trees. Except during a rare summer heatwave, cold-water surfing is the norm in Finland, so it requires a wetsuit, preferably from a brand like Finisterre that is designed to protect the body from cold weather. You might even want to warm up in a Finnish sauna after surfing. 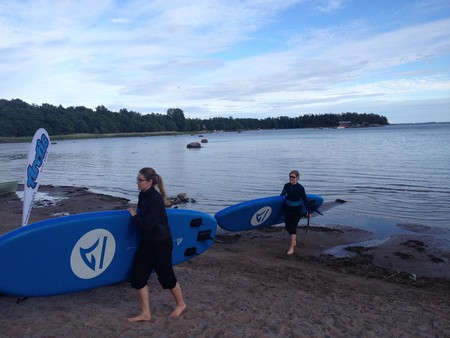 Kite surfing is another popular option, and in some of the seaside resorts you will see dozens of colourful kites on the water during the summer taking advantage of the strong winds which can hit the Finnish coastline. 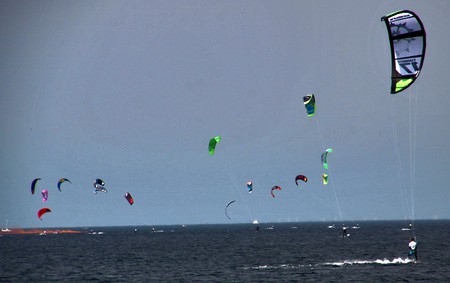 When and where to go

Surfing is possible anywhere along the south and west coasts of Finland, almost all the way up to Lapland. Hanko is one of the most popular spots for surfers, as it is located right on the southwest tip of the country and is surrounded by ocean on three sides. Being a tourist town also means there are plenty of hotels and beach cafés available. Porvoo and Pori are also popular destinations. It is sometimes possible to surf on Finland’s largest lakes, due to their immense size. If you’re lucky enough to stay on a private island on Finland’s massive archipelago, you may be treated to some waves of your own. 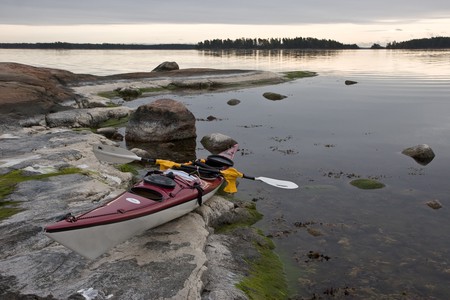 The surf season lasts from spring, when the ice breaks, up to autumn, when it freezes over again. The early spring and late autumn are considered the best times to surf, as they are colder, yet have better surfing conditions as a result of the Baltic storms. While this does leave a fairly large window for surfing, there are only around 60 surfable days a year in Finland, so it’s best to keep an eye on Surf-forecast.com for the best conditions. 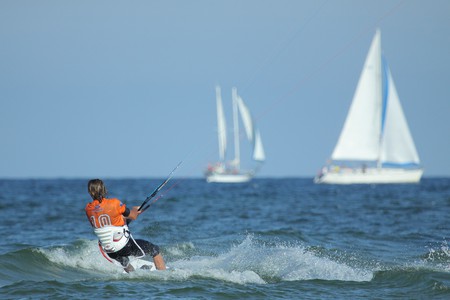 No matter where or when you go surfing in Finland, you will find a vibrant surfing culture and challenging waves. And after all, who wouldn’t want the rare opportunity to surf while surrounded by beautiful pine forests?