A Guide to Berry and Mushroom Picking in Finland 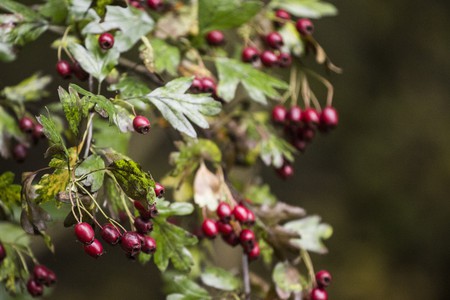 For a fun outdoor activity and a way to take part in Nordic cultural tradition at the same time, it doesn’t get much better than berry and mushroom picking. Here’s everything to know about the popular pastime that appeals to the Finn’s love of nature, living off the land, and simple but healthy meals before heading out to Finland’s vast forest—or even just the local park—to gather them.

When and where to go

Berry-picking season tends to begin in mid-July when the first berries begin to ripen. However, the effects of climate change mean that the season is now beginning later and later each year. The season ends around October when autumn sets in.

Mushroom season can start as early as mid-May when the first mushrooms begin to emerge, but the serious picking doesn’t start until the same time as berry-picking season when they are more numerous. They can appear almost anywhere including urban areas, but it’s best to gather them from a forest or park since they can easily pick up traffic fumes.

Right of access means that pickers can go foraging anywhere in the country including summer houses, surrounding forests, city parks, and national parks. The only exception to this rule is picking on private property.

Many travel companies and even national parks organize berry- or mushroom-picking excursions and also provide equipment and often a campfire and meal afterwards. These guided tours are ideal for beginners to avoid getting lost in the dense wilderness or accidentally picking something poisonous. 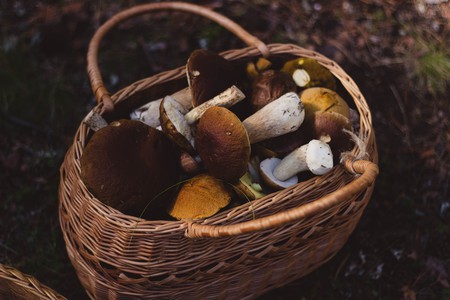 A basket of wild mushrooms / Pexels

What to look for

Lingonberries: one of Finland’s most popular berries, they are noticeable by their bright red colouring. They taste bitter on their own but make good desserts and jams. 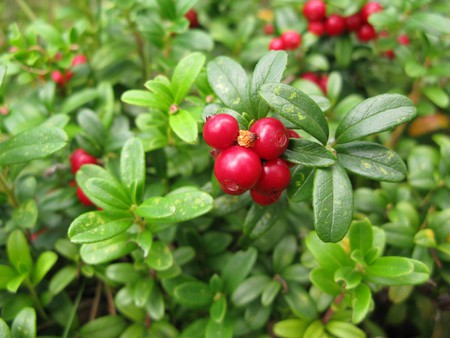 Wild strawberry: many merchants at Finnish markets sell strawberries, but wild strawberries are much sweeter and have a more intense flavour. Eat them fresh as close to after picking them as possible. 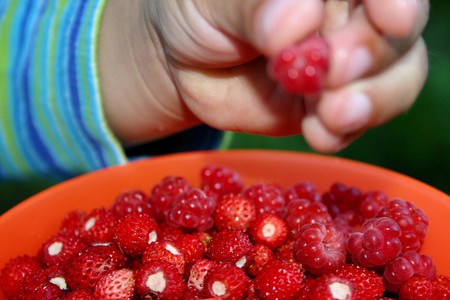 Cloudberry: an orange berry that is mostly found in Lapland and is somewhat of a delicacy in southern Finland. They are somewhat of an acquired taste but are a popular addition to desserts. 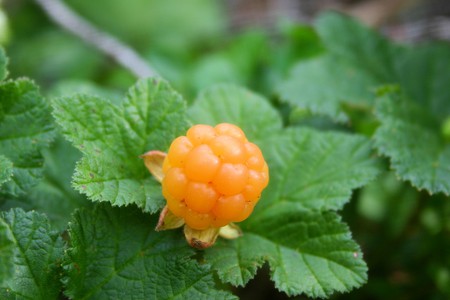 Chanterelles: a common variety of wild mushroom distinguished by its yellow colouring and funnel shape. They are especially delicious when fried in butter. 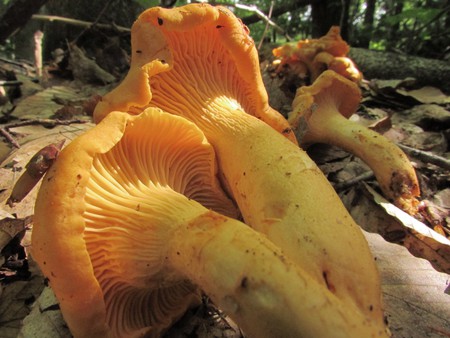 Boletes: considered one of the tastiest varieties of Finnish mushrooms, boletes are recognizable by small pores rather than gills underneath their caps. Be cautious though as some species of bolete are poisonous. 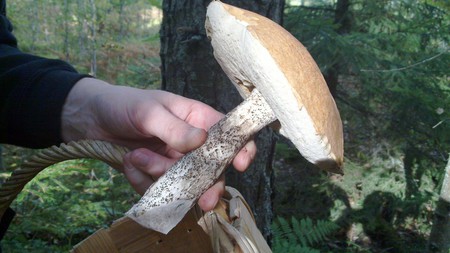 False Morel: considered the Holy Grail of mushroom picking, this strange mushroom resembles a brain. It is so rare that it can be sold to restaurants or grocers for a lot of money. It is best not to try eating it at home after picking, however, as it can be toxic when not prepared correctly. 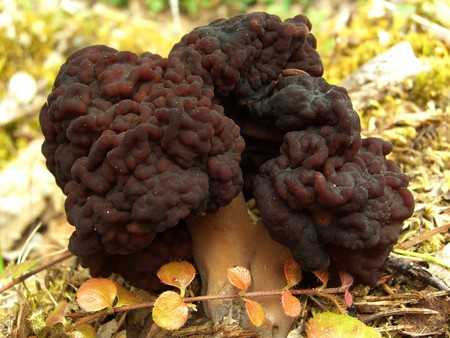 The right clothing and footwear are important when foraging as summer weather in Finland can be highly unpredictable. Even when it is hot, it is best to wear clothing that covers the skin to avoid scratches, sunburn, and mosquito bites. There are no disease-carrying insects in Finland, but remember to carry some insect repellent and medicine for bites and go to a doctor for tick bites.

Out of the 50 species of berries that grow in Finland, only 37 are edible. Those unfamiliar with which species are poisonous and which aren’t should go picking with an expert. The golden rule is that if uncertain about whether a berry or mushroom is safe to eat, leave it alone and don’t eat it.

Much as they were in ancient times, berries are frequently stored for the winter so they can be enjoyed at any time of year. Otherwise, they are used for preserves, desserts, cake decoration, or just eaten on their own topped with some cream.

Mushrooms go bad much quicker but can be included in any dishes which include mushrooms—soups, pastas, salads, or an English fry-up. Try this recipe for mushroom and sage macaroni cheese to really make the most out of Finnish wild mushrooms. 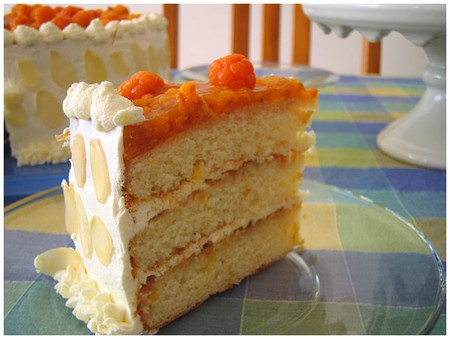