A Glimpse at Finland's Love Affair with Heavy Metal 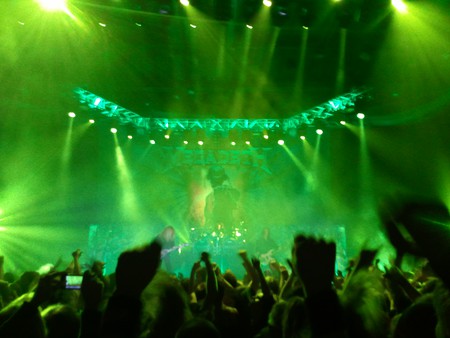 At the 2006 Eurovision Song Contest, Europe was shocked when a little-known band dressed in strange monstrous outfits won the contest, with a record vote, with a heavy-metal song, in a contest traditionally associated with cheesy pop songs. That band was Lordi, and as well as securing Finland’s first win in Eurovision, they introduced the world to Finland’s love of heavy-metal music. 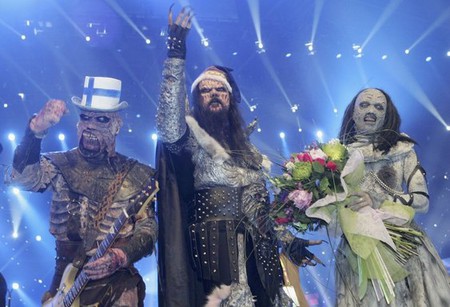 The Cultural Significance of Heavy Metal

Whether the popularity of heavy metal in Finland is down to the country’s long, dark winters or just a different cultural attitude, nobody can deny the huge impact that it has there. Finnish metal bands are also popular with metalheads around the world.

While it is an incredibly niche and frequently misunderstood genre elsewhere, in Finland it is one of the most popular types of music, and is even played on mainstream radio stations. Finland has more heavy-metal musicians per capita than any nation on Earth: 53.5 per 100,000 people, according to The Atlantic. Even then-US President Barack Obama noted the cultural significance of heavy metal music in Finland at the 2016 Nordic Summit.

The 1970s was arguably the golden age of heavy metal elsewhere in the world, yet at the time Finland wasn’t interested in the genre, so musicians tended to go abroad to be heard. Some underground acts sprang up during the ’80s and ’90s, but the Finnish metal scene was still very small.

This all changed in 1997, when a band named Children of Bodom, who got their name from a gruesome murder in their hometown, gained international attention with their debut album Something Wild. In an accompanying music video, the band played outside in the snow in temperatures of -15°. Appealing to the Finns’ morbid taste and desire to oppose the mainstream, the album immediately broke number one in the Finnish charts. Children of Bodom still make music and the Finnish metal scene has been going strong ever since. 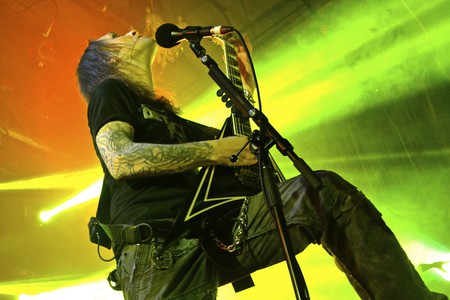 Although the band has been around since 1992, Lordi’s Eurovision win with their song Hard Rock Hallelujah established them as one of the world’s biggest names in heavy metal. What makes the band unique, along with their melodic songs, is their monster movie-inspired outfits and personas, which also serve the practical purpose of keeping the band members’ real identities a secret. In fact, when a tabloid released pictures of the band ‘unmasked’, it caused such a national scandal that the paper had to issue an apology.

The band has gained a degree of controversy, as some have interpreted their songs and image as encouraging Satanism. In truth, one of the band’s members is a strict Christian who also composes church music, and one of their songs, The Devil is a Loser, makes fun of those who become Satanists just because they think it’s cool. 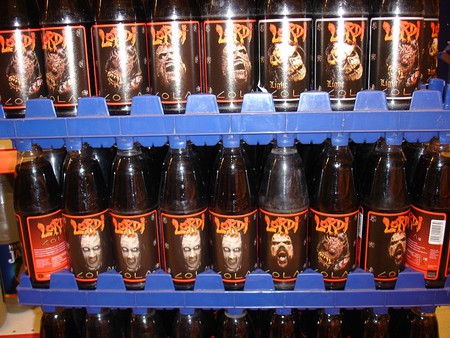 A popular sub-genre of heavy metal is symphonic metal; imagine a rock soundtrack to a fantasy movie. Nightwish are one of the most popular symphonic metal bands, combining metal elements with operatic vocals and lyrics inspired by fantasy stories and Disney movies. They have done a metal cover of Phantom of the Opera and several instrumentals. 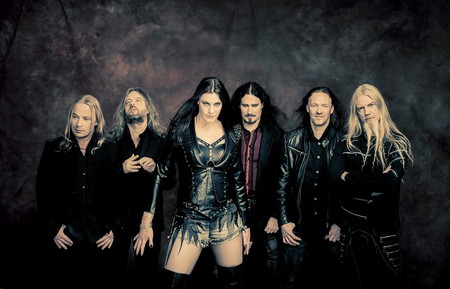 Technically a punk band rather than heavy metal, PKN are nonetheless a name to know. The band was formed at a workshop for adults with development disabilities. Inspired by classic Finnish punk bands, PKN have now performed worldwide and even made it to the Eurovision semi-finals in 2015. They prove that Finnish heavy metal holds no bars in regard to age or disability.

The biggest and best metal festival in Finland, Tuska is held every summer in Suvalahti and attracts crowds of around 30,000 attendees. Previous acts have included Alice Cooper, Sabaton, Children of Bodom, and of course, Lordi. 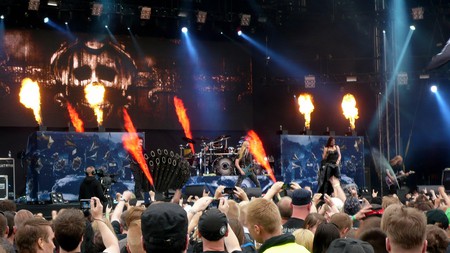 This is one of Helsinki’s best known metal bars and hosts a range of both established and up-and-coming metal acts. It is the ideal place for metalheads to chill out with an afternoon drink or let loose at a late-night gig.

The best place for classic and current records, CDs and band merchandise. Music Hunter in Helsinki buys and sells rare items in all music genres, but has a good metal section too, and even takes international orders.