A Fitness Lover's Guide to Helsinki 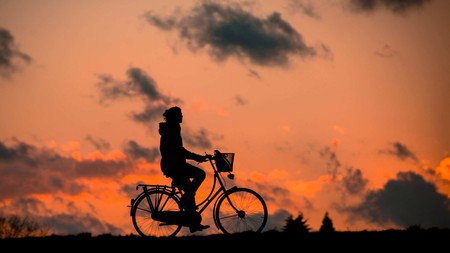 Helsinki is a great city with much to offer for sporting enthusiasts and those who like to remain active visiting at any time of year. In addition to regular sports and exercise, it is also an ideal city for those who enjoy winter sports and some even more unusual activities.

Gyms and sports halls are numerous throughout Helsinki, and the most well-known chain being Sats Elixia. The city’s sports department has over 70 facilities on their lists including a horse stable, three indoor-hockey rinks, and four swimming halls. The Kamppi Sports Centre, for example, is centrally located with a sports hall, pool, and gym. Check out the sports department’s website for addresses and reservations. Most of these locations include the traditional Finnish sauna for relaxing afterwards.

Pesäpallo, or the Finnish version of baseball, isn’t played anywhere else in the world. There are facilities for this as well as other sports such as skateboarding, football, and tennis in most large parks and open spaces in Helsinki. The surrounding waterways that stretch far out into the Baltic Sea are ideal for water sports such as canoeing and sailing, and there are several swimming beaches that can even be used in winter for ice swimming.

Helsinki’s pedestrian footpaths are well set up for cyclists and joggers, and most have special paths sectioned off, plowed, and salted during the winter. This means it is possible to go for a jog or bike ride anywhere in the city except for the city centre. For those who exercise outdoors during the winter, be sure to use the correct bicycle tyres, shoe grips, and wear reflective clothing. 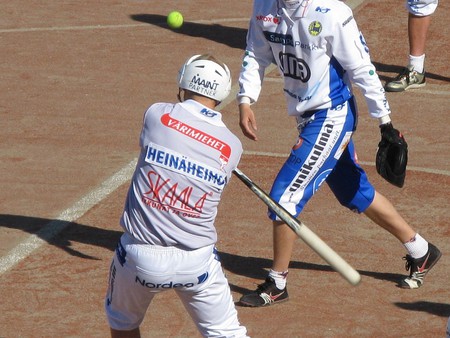 A popular draw for Finland is its winter sports, and you don’t always have to go all the way to the Lapland ski resorts to find them. When the roads are too icy for jogging, try Nordic skating on specially marked out trails or even on the Baltic Sea instead if it is cold enough. Ice skating is possible at any time of year at the indoor rinks or on the outdoor rinks such as the popular rink in the square next to the railway station resembling New York City’s Rockefeller Centre that are set up during the winter including. Many parks have skating tracks iced over during winter for something a little more challenging. The popular ice hockey arenas are also open year-round, and many of the ice rinks have an area set up for hockey players. The protruding Ice Age rocks throughout the city also make for good sledging. Children especially love sledging down the Cathedral Square’s steps when they ice over. 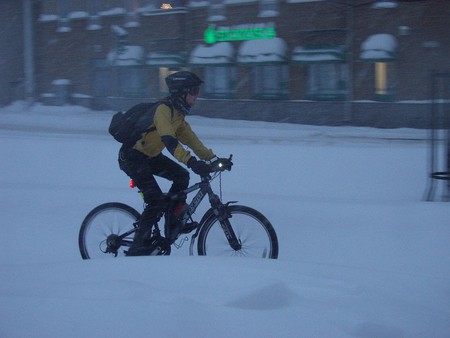 In addition to these regular sports, Finland is also a land full of more unusual sporting activities. Swamp soccer—soccer literally played on swampy ground—is an increasingly popular one. It isn’t hard to find Helsinki natives to play with, but find a suitably muddy field first. For an unusual and exhilarating winter sport, try Scuba diving underneath the ice, which is only for the biggest thrill seekers. 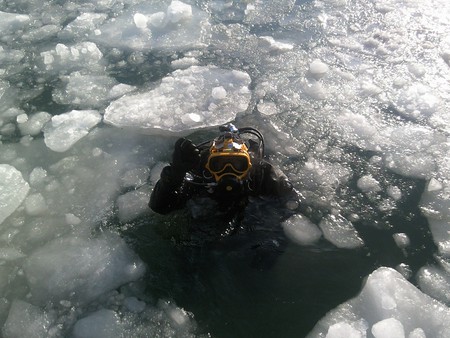 Scuba diving in ice / Public domain / Pixabay
Give us feedback