A Beer Lover's Guide to Helsinki 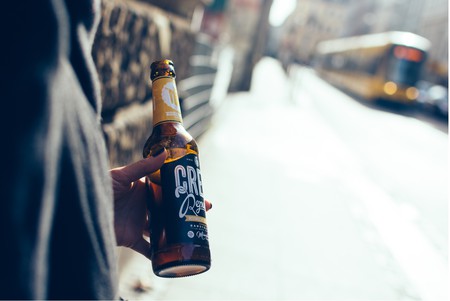 Finnish people are usually known for being exceptionally quiet and reserved, but this hasn’t prevented them from becoming a nation of beer lovers and opening a large amount of breweries and bars. In the capital city of Helsinki especially, there are enough places to find quality, locally brewed beers for a bar crawl.

In Finland, drinking isn’t seen quite as much of a social activity as it is in some other countries. Despite this, however, and government regulations attempting to reduce public drunkenness and accidents, many Finns turn into party animals during weekends and public holidays, and this is largely helped by the high quality standard of their beer.

Karhu beer (which literally means ‘bear beer’) is one of the most popular brands of Finnish beer that you can find on supermarket shelves. It’s brewed in Kerava, a town near Helsinki. For a stronger brew, you will have to check out the Alko stores instead, as legally they are the only establishments in Finland other than bars that can sell stronger alcoholic drinks. Other locally brewed beers and brands include Lapin Kulta, Rekolan Panimo, Karjala, and Koff.

Many bars and restaurants in Helsinki brew and serve their own brands of beer on site. Bryggeri in the city centre, for example, has its own traditional brewmaster on staff for visitors to watch while they drink or eat. 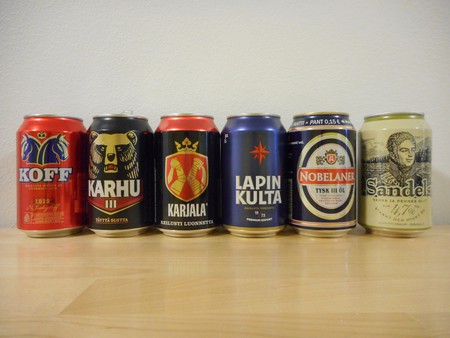 One of the downsides of Finland’s beer culture is that it can be expensive, especially in Helsinki. The cheapest bars in the city can be found in Kallio, the ‘hipster’ district. There is a larger amount of younger people and independent businesses in the neighbourhood and it is particularly well-known for its vibrant bar scene. Some recommended bars are Musta Kissa (The Black Cat), Molotow, Rytmi, and Pub Sirdie. There are also several nightclubs in the area.

Additionally, there are many cheap bars along Helsingkatu, a long main road leading out from the main city centre. It is often best to ask a local where the best bars are, in order to gain the more authentic experience.

For something a little more kitsch, be on the lookout for the SpåraKOFF pub tram during the summer months. Operated by one of Finland’s leading breweries, this tram car has been modified into a working bar and runs along a main route that passes some of the city’s main tourist attractions. It is a unique experience, to enjoy some good beer while sightseeing at the same time. 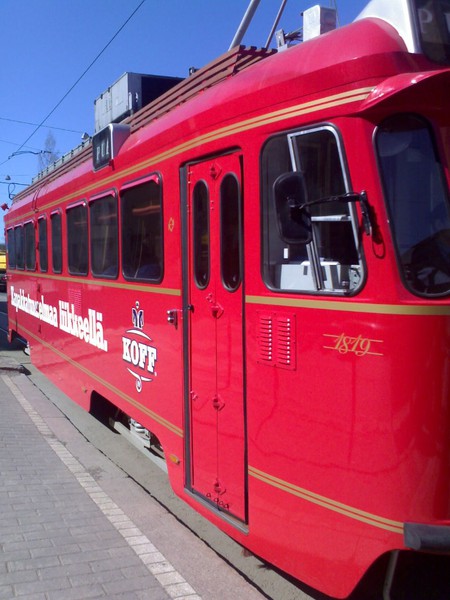 So long as you enjoy it safely and obey national laws, there are places all over Helsinki, and indeed throughout all of Finland, to enjoy good beer and good company.