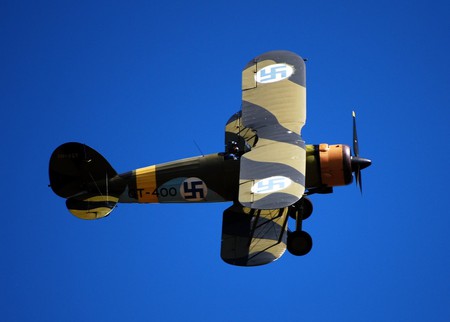 Finland has experienced a lot of war and conflict throughout its history, particularly during World War II when entire towns were destroyed. This means that there are a lot of fascinating museums up and down the country that pay tribute to Finland’s military history and tell the stories of the people who lived through these conflicts. These are some of the best to visit in Finland. 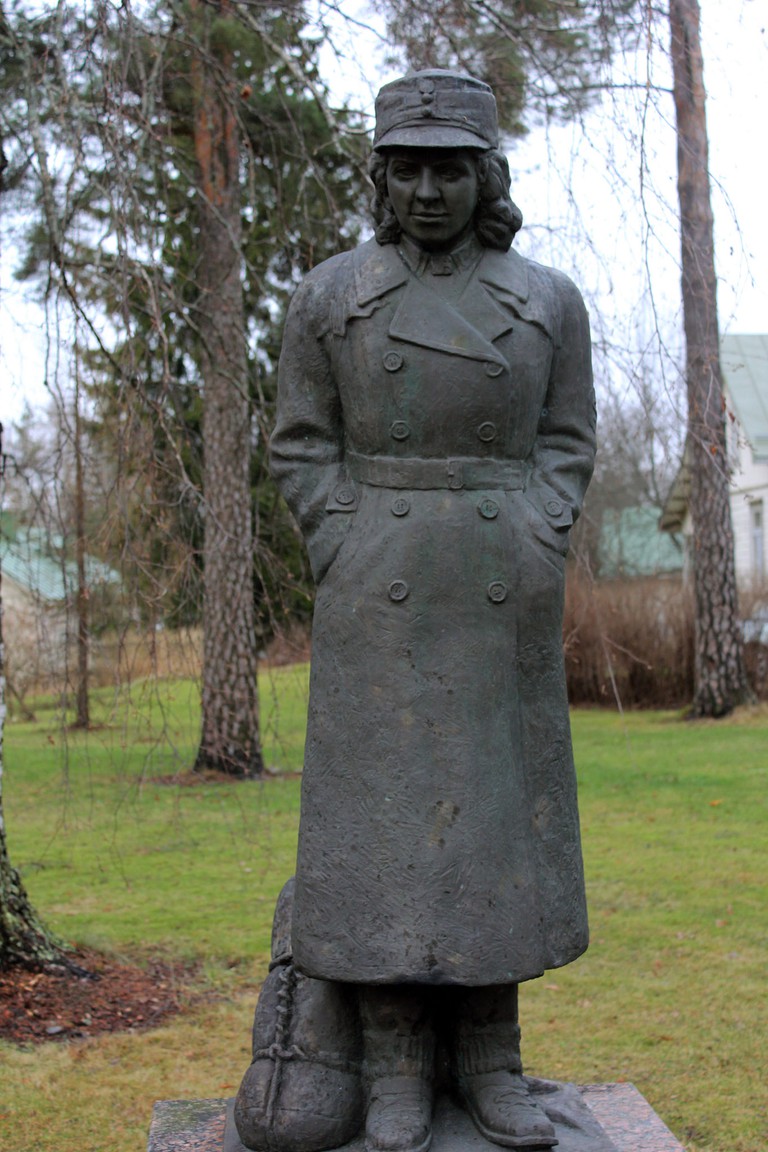 Statue at the Lotta Svärd Museum | © Ilkka Jukarainen / Flickr
Operated by the Lotta Svärd Foundation, this museum in Tuusula near Helsinki documents the history of the World War II women’s volunteer association of the same name. The Lotta Svärd aided the military by providing medical care and food and were listed in air raid warning posts. The exhibits tell personal stories of Lotta Svärd members through archival videos and photos.
Open In Google Maps
39 Rantatie, Tuusula, 4310, Finland
+35892741077
Visit Website
Give us feedback 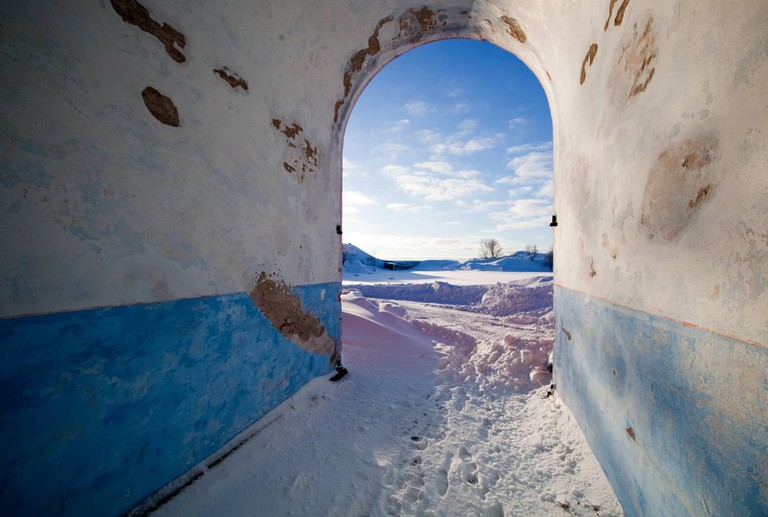 The island of Suomenlinna off the coast of Helsinki was once a military fortress that saw fighting during the Crimean War, the Russo-Swedish War and the Finnish Civil War. Today, the island contains not only fortress ruins but several different museums. There is the Military Museum’s Manege full of military uniforms, weapons and other artefacts, the World War II submarine Vesikko, which is the only surviving submarine in Finland (and legally the only submarine which Finland is allowed to have) and the main Suomenlinna Museum, which details all parts of the fortress’ history. 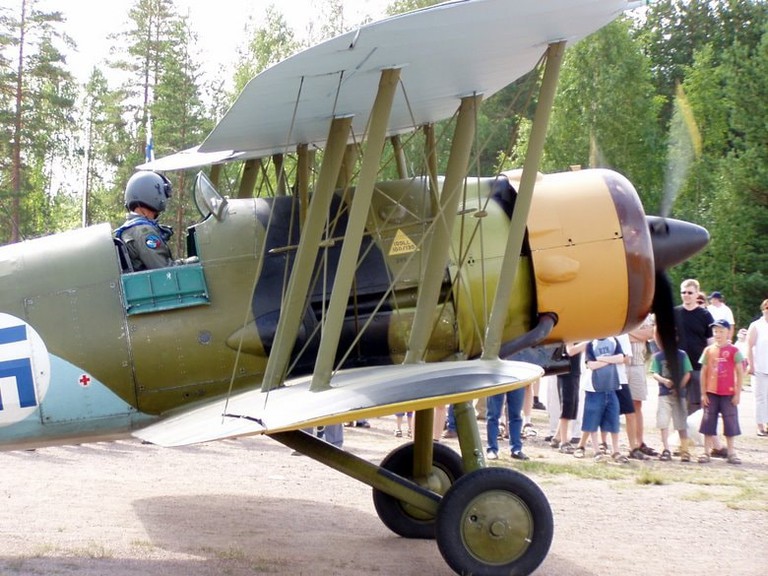 A restored Gloster Gauntlet at an air show | © Dave_S / Flickr

The official museum for the Finnish Air Force features exhibits for all of Finland’s aviation history, from the early years to the present day. This includes scale models of war planes, aircraft equipment and restored aircraft. 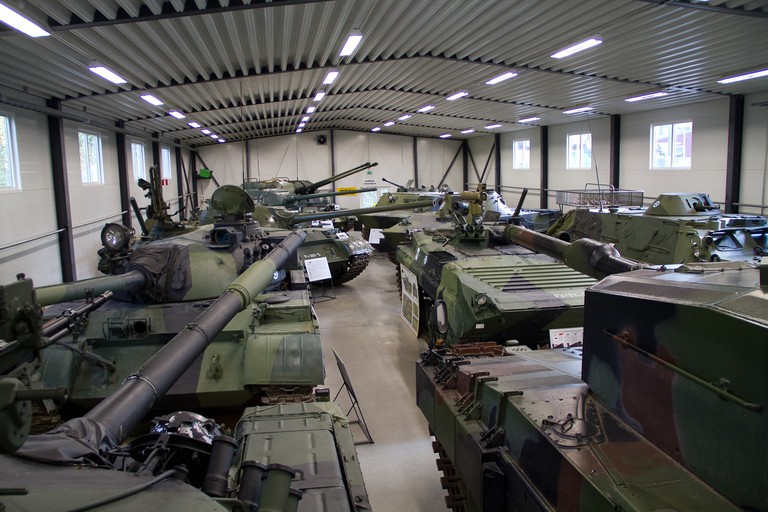 For both children and the young at heart, Parola Tank Museum is a must-visit. It contains tanks, armoured vehicles and anti-aircraft guns of the Finnish Defence Forces from 1919 leading right up to the present day, some of which you can sit in. The collection includes a rare World War II armoured train and the world’s only surviving T-26 tank from 1933. 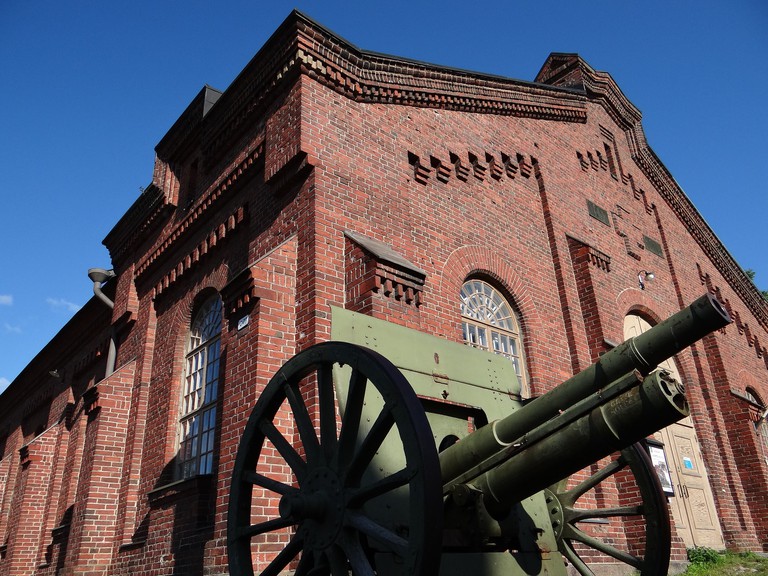 Finland’s largest military museum consists of a collection of over 200,000 oartefacts including weapons, equipment, artwork, archival photos and the impressive tanks displayed at the front of the building. The museum’s main building is located n mainland Helsinki while the manege and submarine Vesikko are located on Suomenlinna. The museum café is also themed after a wartime cafeteria and sells excellent Finnish ‘munkki’ doughnuts. 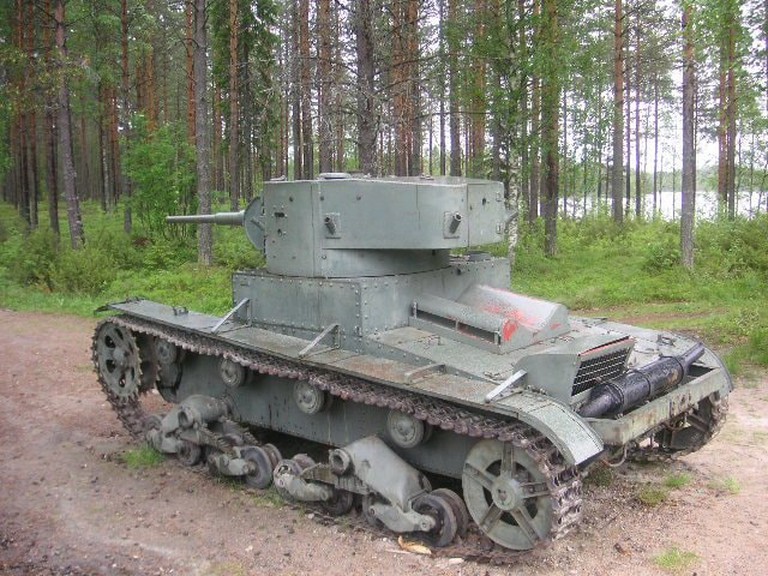 The Winter War of 1939 to 1940 lasted only 105 days yet resulted in over 300,000 casualties, loss of Finnish land and forced Finland to side with the Axis Powers for the remainder of World War II. The Winter War Museum in Kuhmo, an area that saw some of the war’s heaviest fighting, tells the stories of both the Finnish and Soviet soldiers and how the war affected local civilians. Exhibits include armoured tanks, reconstructed Soviet planes and the remains of the Purasjoki fortress. There is also a Winter War monument close by. 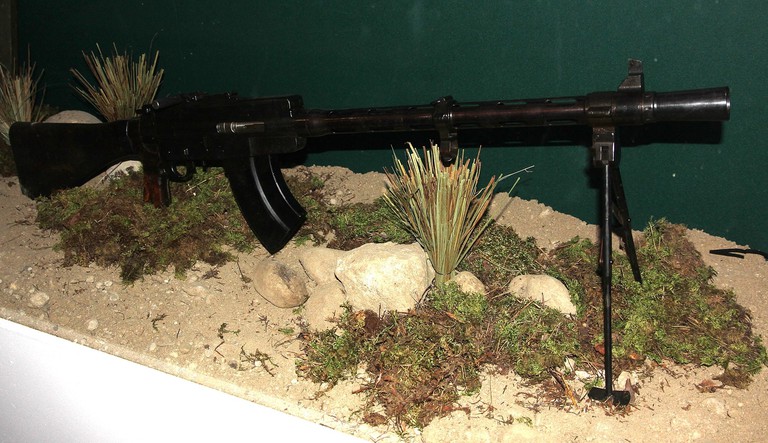 A specialist museum for the Finnish infantry, managed by the Infantry Foundation. The collection, held in a former 19th-century barracks building, contains uniforms, photos, weapons and other artefacts donated to the museum. There are also scale model dioramas of some of the key battles in Finnish history. The museum’s café is held in a former House of the Guard building.