6 Reasons Why Pori, Finland Is the Ultimate Seaside City 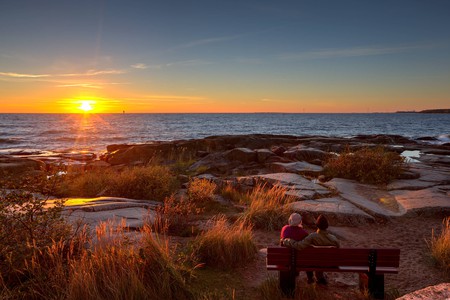 From a fabulous jazz festival to a magical lighthouse and a popular beach destination, here are six reasons why Pori is the ultimate seaside city in Finland!

Pori was established in 1558 as a harbour city. In the 1550s, Finland was ruled by Gustav I of Sweden, who decided that the people of nearby town Ulvila had to be relocated to the recently established Helsinki. The bourgeois weren’t happy to stay in Helsinki – which was not the functional city it is today – and they were allowed to return to their home region. On their return, the next monarch, John III of Sweden, pointed out a specific spot for the people to settle, and so Pori was born.

Beach Life at Its Best 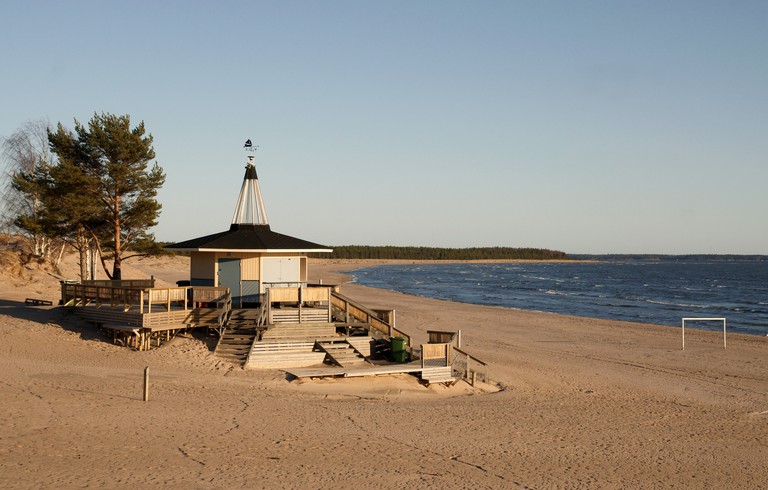 Let’s start with the basics: Yyterin Hiekkasärkät means The Sand Dunes of Yyteri. Although Finland may not be renowned as a beach destination, there are a few magnificent beaches Finns like to visit regularly. One of them is Yyteri, located in Pori. The sand dunes of Yyteri stretch out for over six kilometres and lure thousands of Finns each summer. Apart from sunbathing, people also visit Yyteri for golf and spa.

Open In Google Maps
Yyterinsantojentie, Yyteri, Finland
Give us feedback 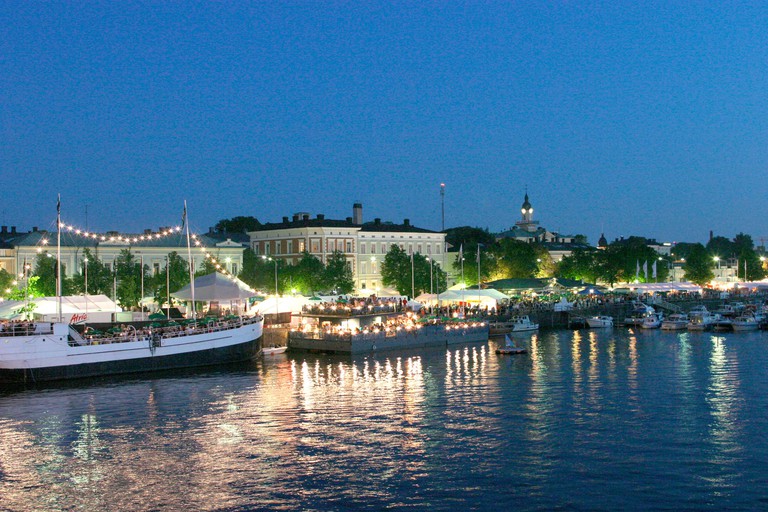 Each July, thousands of music fans gather to Pori’s Kirjurinluoto to attend the annual Pori Jazz Festival. The first festival was held in 1966, and it has since gained a solid reputation as one of Europe’s main jazz festivals. Pori Jazz is one of Finland’s most popular summer events, and attracts people from all walks of life – the President of Finland is typically seen in the audience! Despite its name, the festival hosts an array of blues, hip-hop, reggae, rock and soul artists too, including Jamiroquai, B.B. King, Paloma Faith, Stevie Wonder, Björk and Bob Dylan. 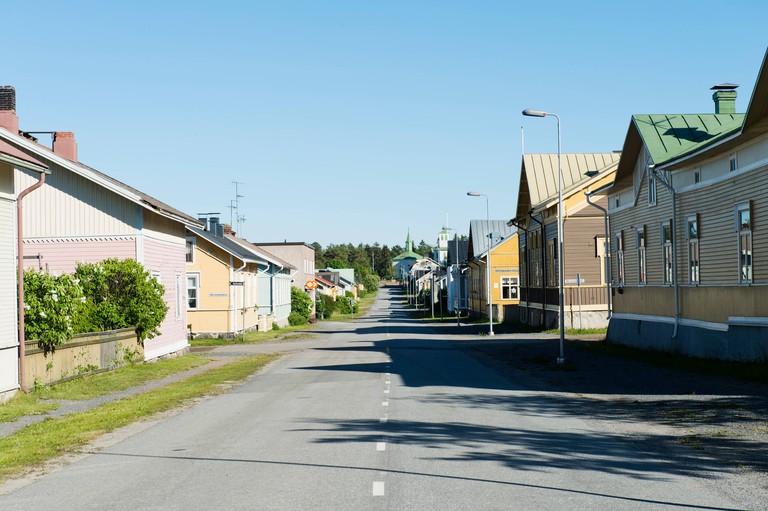 Reposaari is a beautiful and historic island that was given to the town of Pori by John III of Sweden. The harbour of the island used to be very busy, for example, when shipping tar in the late 18th century. Nowadays about a thousand people live on the picturesque island. Reposaari makes for an idyllic day-trip destination as the island is connected to Pori by bridges – there are also boat tours from Pori to make the experience even more memorable!

Open In Google Maps
Reposaari, Pori, Finland
Give us feedback

A Scenic Island with a Lighthouse 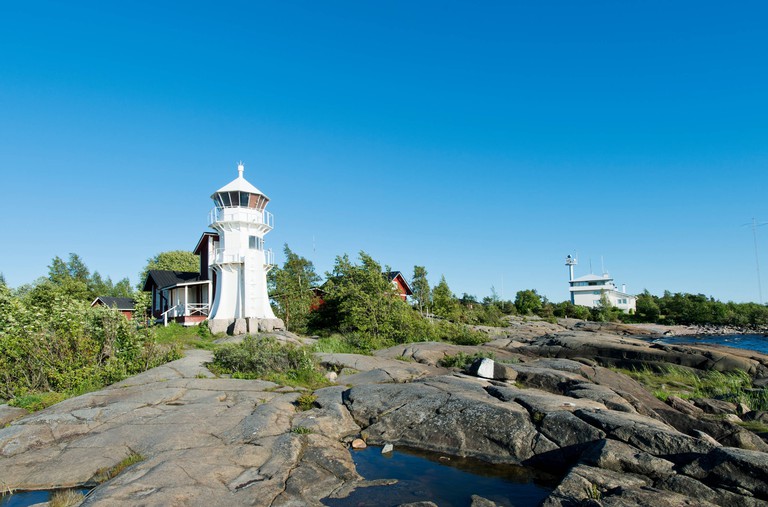 Kallo Lighthouse dates back to the 19th century and is located on a rocky island about 20 kilometres from the city centre of Pori. The Lighthouse and the rocky island around it ooze old-world seaside romance. There is also a coffee shop next to the lighthouse, as well as some historic red wooden houses. Kallo is connected to the mainland by a bridge, and is definitely one of the reasons that make Pori the ultimate seaside city in Finland.

Open In Google Maps
30 Kallontie , Pori, Finland
Give us feedback 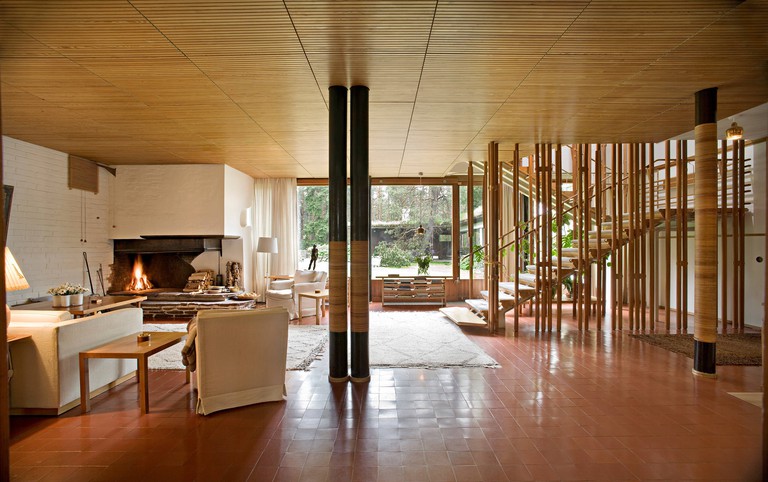 When in Pori, fans of architecture should head to Villa Mairea, a famous building by the Finnish architect Alvar Aalto. The house was built in 1939 for Maire and Harry Gullichsen, who were big promoters of art. Free hand was given to Aalto and his wife Aino Aalto, who was responsible for the interior design. The fabulously stylish result – with a collection of 20th-century designer masterpieces – can now be admired in Villa Mairea. The house is open for the viewing public through advanced booking.

Experience the Amazon of Finland!

Pori is located along the delta of River Kokemäenjoki, and a perfect way to experience the seaside vibe of Pori is via a ride on a slow boat. M/S Charlotta operates in July and August and is complete with a little snack bar and café on board. 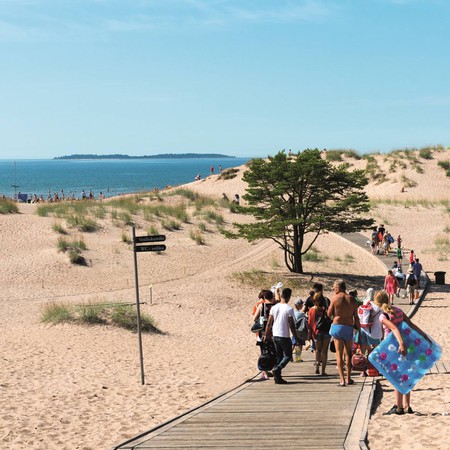