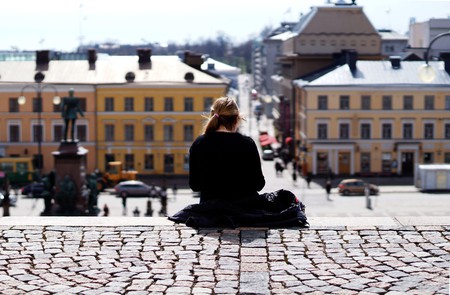 Helsinki, the capitol city of Finland, is a heaven for young people – from the trendy cafes and clubs in Kallio to the boutiques of the Design District. Best of all, most of them are highly affordable. These are some of the top activities, events and places to visit in Helsinki during your 20s.

If a regular walking tour sounds too boring, try out the Helsinki Horror Walk instead, especially if your taste is more on the morbid side. You can visit some of the minor sites and hear lesser-known ghost stories and urban legends after dark. 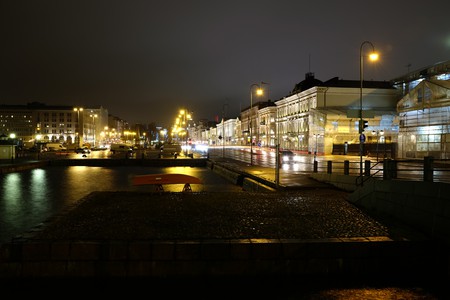 The archipelago surrounding Helsinki contains numerous villas and private islands which can be rented out. Each cottage costs only a few hundred euros each week to rent, so when pooled together with your friends it makes for incredibly cheap accommodation.

A private island on the Helsinki archipelago / Luke McKernan / Flickr

Have a barbeque at Seurasaari

There aren’t many places in Helsinki where you can legally have a public barbeque, but there are a few fire pits overlooking the sea at Seurassari. The old buildings at the open air museum are also worth seeing for some interesting history.

Have a drink at a rooftop bar

Sample some of Finland’s fine beers and vodkas and take in views of the city at the same time. Ateljee Bar in central Helsinki is 70 meters above street level and has stunning views of the city centre, plus some classy cocktails. 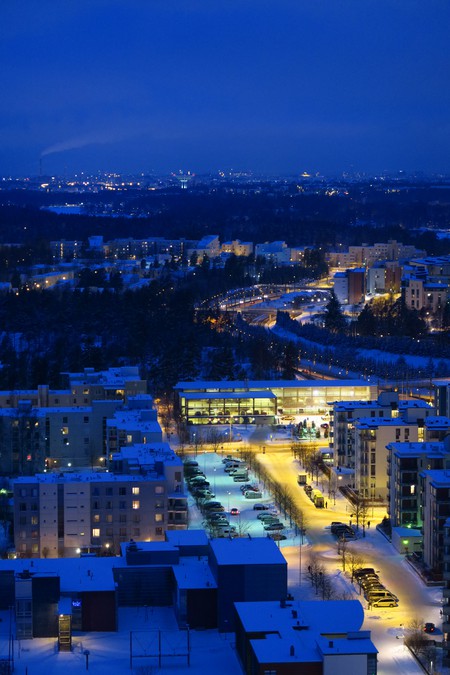 Indulge at a sushi buffet

Helsinki is a great city for foodies, and a cheap place for international cuisine is at one of the many sushi buffets. Ravintola Konnichiwa is the most popular and for only €15, you can eat as much sushi and miso soup as you like at the lunch buffet. 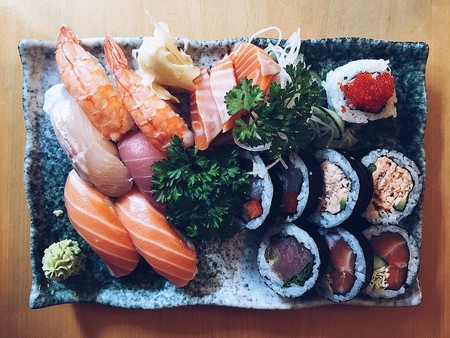 One of Finland’s best street parties, Kallio Block Party is held every August and takes over entire city blocks. The event attracts thousands of people and includes live music, street food, performances, and a festival atmosphere. 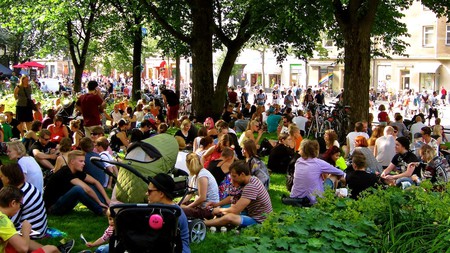 There are plenty of thrift stores and flea markets in Helsinki where you can buy and sell old clothing and household items, including rare vintage items. The Hakiniemi Flea Market is one of the largest and most well-known, and there are many thrift stores throughout Kallio as well. 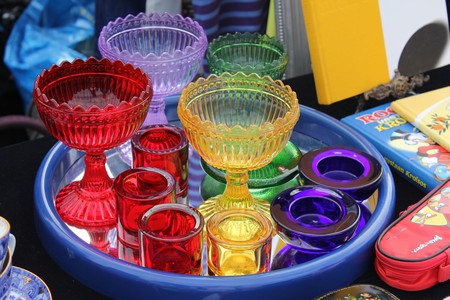 No visit to Finland is complete without trying out a sauna at least once. A public sauna is a particularly unique experience and there are several in the city such as the Arlan Public Sauna. 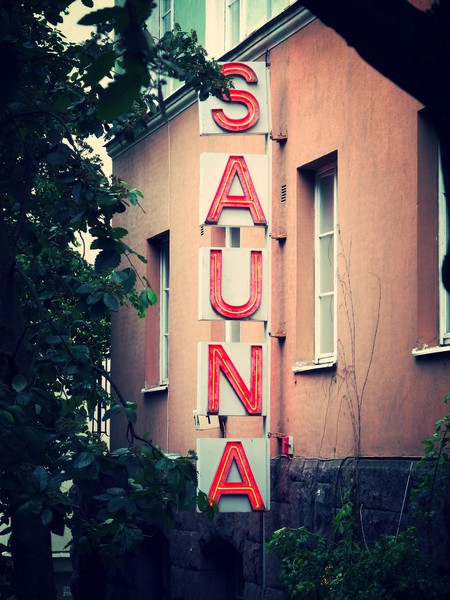 If you’re looking for authentic Finnish cuisine made fresh by locals, head to one of the city’s market halls. There you can pick up pastries, meat, confections and other Finnish delicacies for a good price, and even take some home as souvenirs. 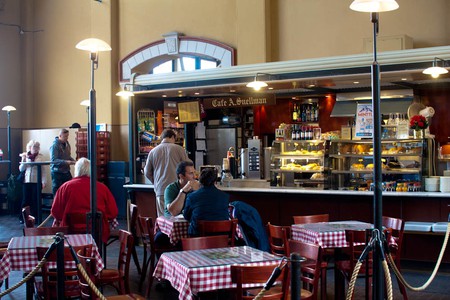 Go to a metal bar

For a different music experience and a way to participate in local culture, try out one of the city’s heavy metal bars or concerts. PRKL Club is one of the most popular amongst the local heavy metal scene, or if you’re really hardcore, visit the Tuska Open Air Festival.

Most Finnish supermarkets have a small area for gambling machines, but if that’s not enough for you then visit Casino Helsinki instead. As well as casino games, there are also events such as a murder mystery evening, entertainers, restaurants, and a sports bar. 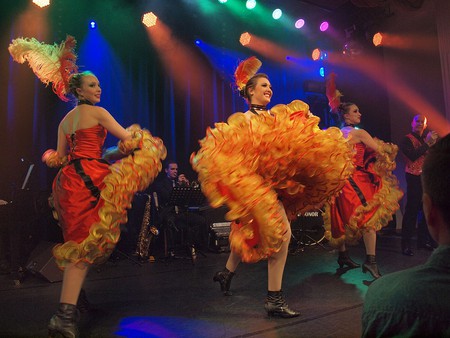 The French word ‘flâneur’ doesn’t have a direct English translation, but it essentially means to wander around aimlessly and without purpose. Helsinki’s small size but large range of attractive architecture make it a perfect city for doing this. Just set out in a random direction and see what you can discover. 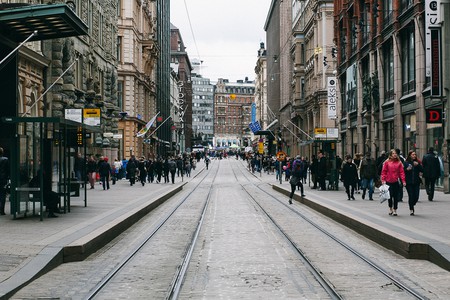 Meditate at the Chapel of Silence

Our busy daily lives and many expectations put upon us don’t always leave us with much time for taking a quiet moment for reflection. The Kamppi Chapel of Silence is a special church in the city centre where you can silently meditate, relax or get in touch with your spiritual side. 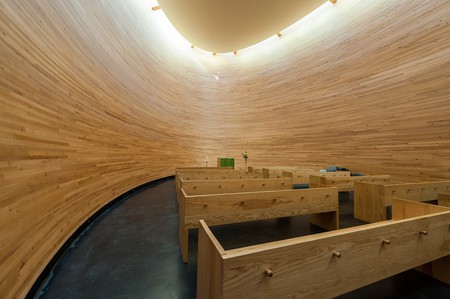 You don’t always have to go all the way to Lapland to enjoy winter sports. There is an outdoor ice rink set up in the railway square every winter – or if you’re truly daring you can skate on the frozen Baltic Sea ice. 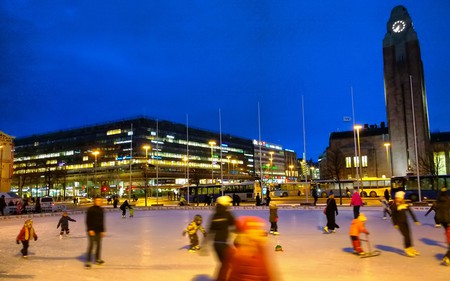 Fashion lovers will be in paradise at the many boutiques and flagship stores in the Design District. Even if you can’t afford the big name brands, it is still a lot of fun to window shop or try on some designer clothing. 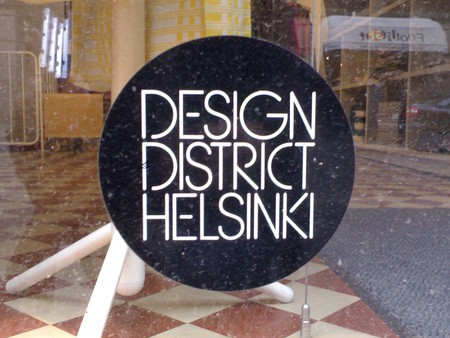 Unwind at the spa

Helsinki is a great city for splashing out on a luxury spa treatment. Facilities such as the Löyly Sauna Complex offer saunas, quality food and a luxurious spa service.

A cheap alternative to the tour buses is to buy a day travel pass and take tram lines 3 or 4 for a central tour of the city. You will pass by all of the major sites and can get on and off as many times as you want. 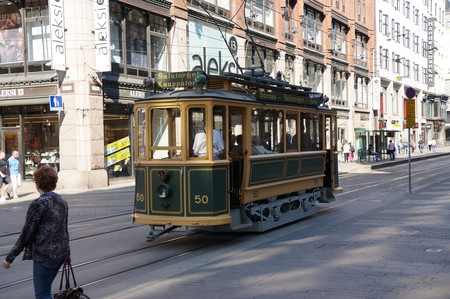 If using the sauna with others has desensitised you to nudity, take it one step further with a naked swim at the historic Yrönkatu Swimming Hall. But don’t worry, there are separate swimming sessions for men and women and an option to wear a swimsuit if you want.

Sure it may be a touristy spot, but the Suomenlinna island fortress has earned its UNESCO World Heritage status as a captivating place to see and learn about Finland’s history. There are also art galleries, adorable cafes and a real World War Two submarine you can actually go inside. 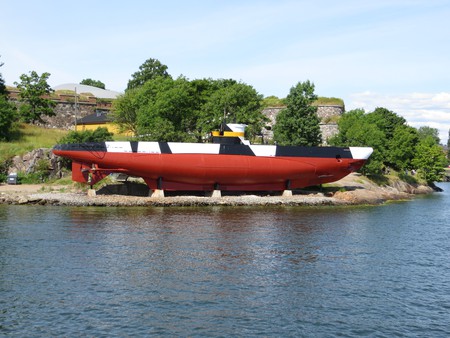 Have coffee at the Moomin Café

You are never too old to enjoy Finland’s most beloved children’s series. At either of the two Moomin cafés in Helsinki, you can sample good coffee and indulge in childhood nostalgia at the same time.