19 Finnish Words that Make No Sense in English 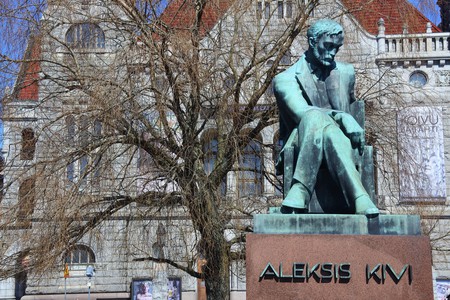 The complexities and highly-different structure of the Finnish language means that there are several words that do not translate directly into English, or have a highly-odd translation. Here are some of the strangest Finnish words and their relative translations to try out in conversation. 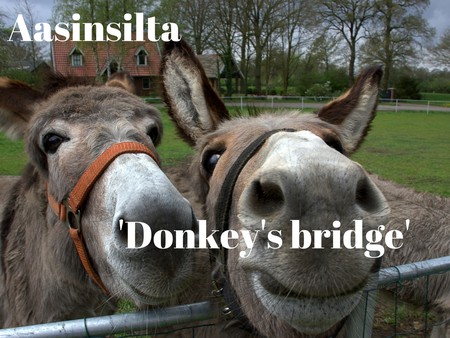 The meaning of this idiom is a meeting between an old topic of discussion and a new one; the ‘donkey’ part is usually used to imply stupidity or slowness. 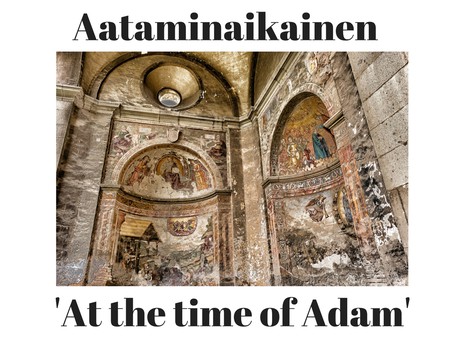 The Finnish way of calling something old fashioned is to imply that it came from the dawn of mankind. 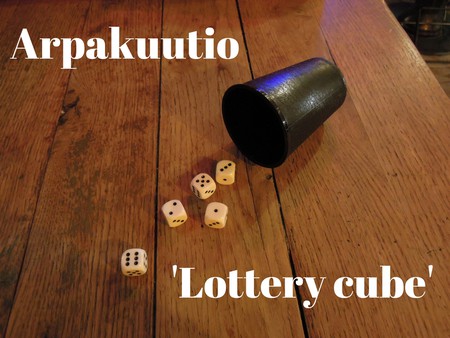 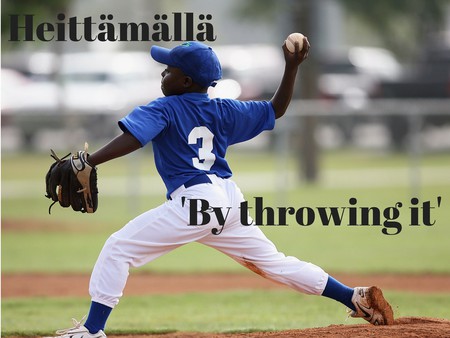 This one is a little confusing in English, but it is a phrase meaning to do something with little or no effort or fixing a problem by just throwing it away. 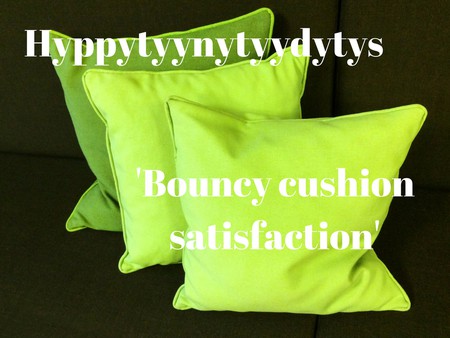 An incredibly-fun word to say out loud and one which really tests Finnish pronunciation. The meaning is self-explanatory: it’s the satisfaction received from a nice, soft, bouncy cushion. 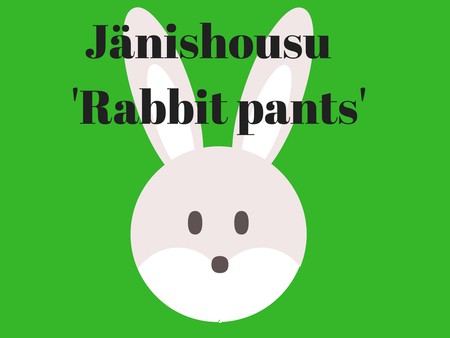 The Finnish equivalent of ‘scaredy cat’, as rabbits are known for being incredibly jumpy and afraid of everything. 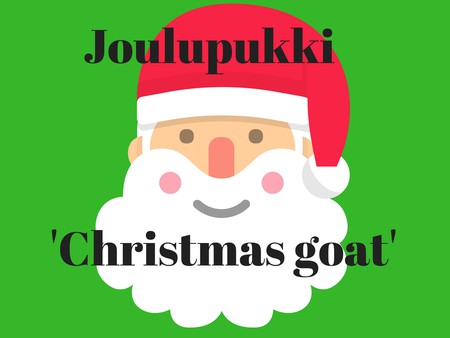 Finland’s name for Santa Claus stems from the fact that his beard supposedly resembles a goat’s beard. 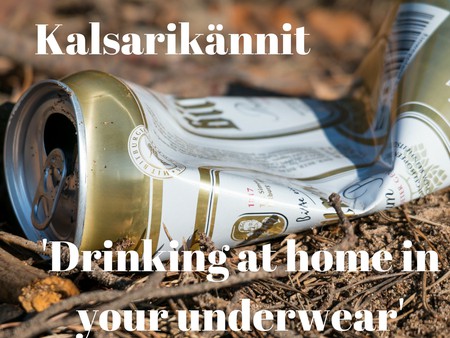 In Finnish, there actually is a single word for drinking alone at home in your underwear with no intention of going out. 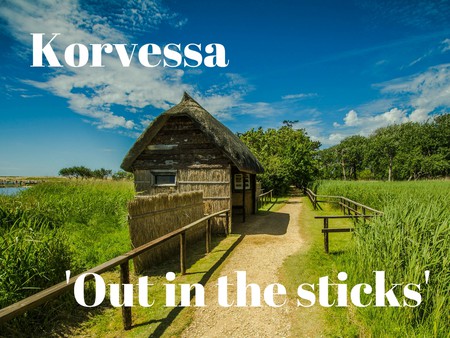 ‘Out in the sticks’, AKA a place—usually in the countryside—that doesn’t have any importance or anything interesting to see or do. 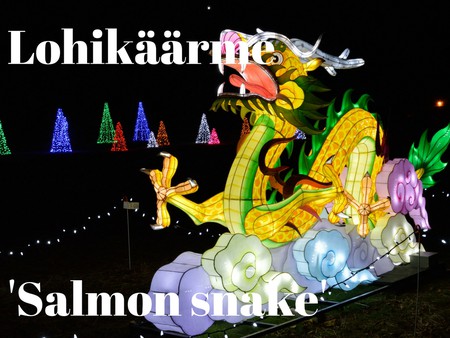 Finnish also seems to believe that the mythical dragon resembles a cross between a salmon and a snake, which is actually not too far off of the mark. 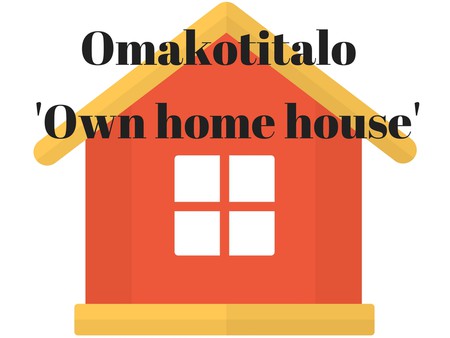 The Finnish word for a detached house is highly literal yet also somehow poetic. 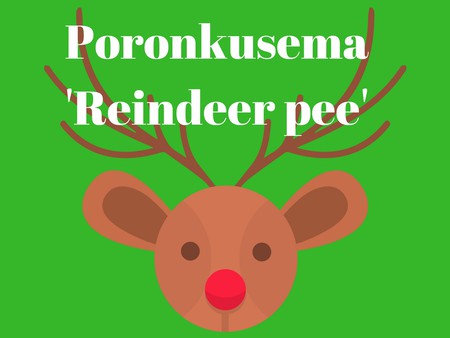 A legitimate-Finnish measure of distance is how far a reindeer can travel before it has to pee. Supposedly it is around 7.5 km (4.7 miles). 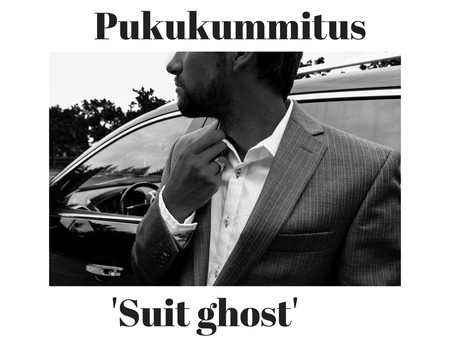 This is a phrase that needs to catch on in English! It means a person who is always immaculately dressed in formal clothes yet doesn’t appear to get any useful work done. 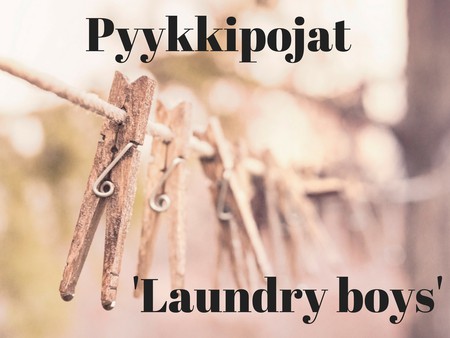 It’s unclear how the word for clothing pegs came about, but it is somehow charming and cute. 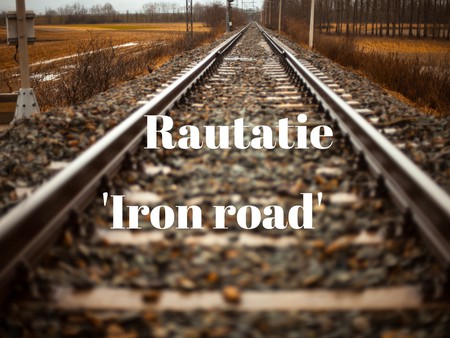 Not much to say about this one as it is yet another highly-literal translation. Somehow, it does sound nicer to say ‘iron road’ than ‘railway’. 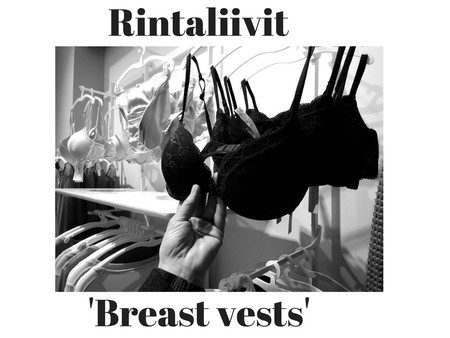 Women’s bras are actually a surprisingly-recent invention, so it makes sense that the Finnish language adopted this strange yet hilarious word for them. 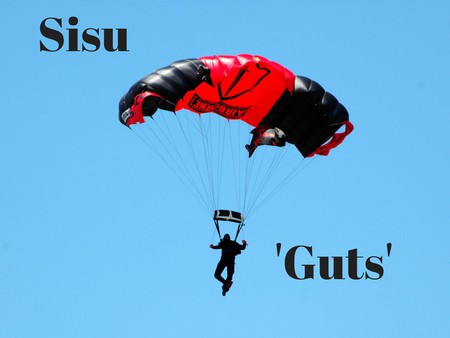 Sisu means something like ‘guts’, ‘grit’, or ‘determination’. It is a Finnish concept for perseverance despite great difficulty. 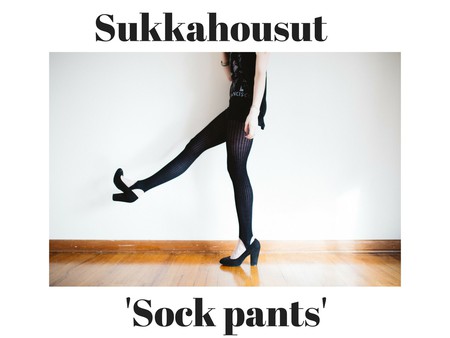 Tights or pantyhose are neither socks nor pants but something in between; hence the word ‘sock pants’. 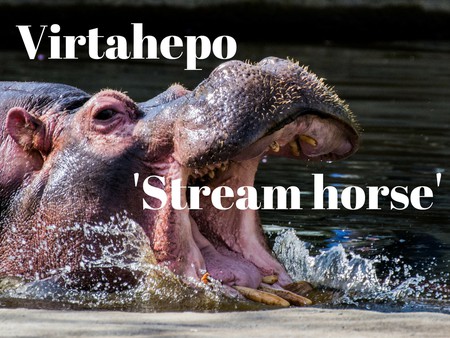 This one doesn’t make any sense, as hippos don’t resemble horses at all, neither do they live in streams. Perhaps it came about due to a distinct lack of wild hippos in Finland.