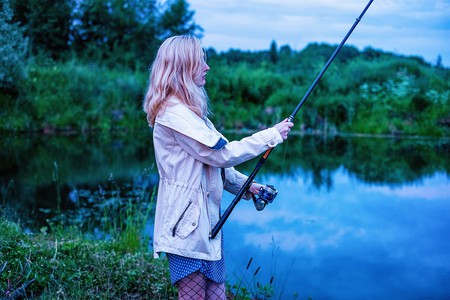 Finland’s reputation as ‘the land of a thousand lakes’ and the huge archipelagos stretching across its miles of coastline draw multitudes of anglers to the country to catch the 67 species of fish to be found there. The good news for them is that fishing licenses are fairly easy to obtain and can be used at any of Finland’s many lakes, waterways, or oceans for a great catch. These are some of the most highly recommended spots in Finland for booking your next fishing trip.

Nauvo is a part of the Turku Archipelago and made up of 3,000 islands of various sizes. Ferries run between the islands during the summer and regular fishing excursions are organized. The Nauvo village is a particularly good place to stay for trips due to its beautiful old buildings, serene atmosphere, and quaint restaurants. 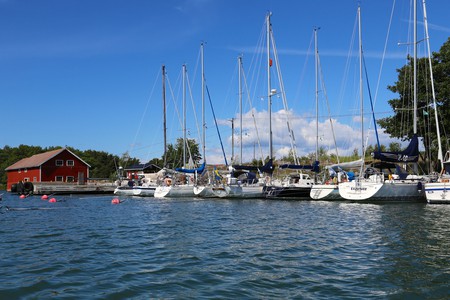 Also on the southwest archipelago, Rymättylä is a farming district which has a long history of fishing, which forms an essential part of the local economy. As such, there are also multiple piers and ferries available for fishing. 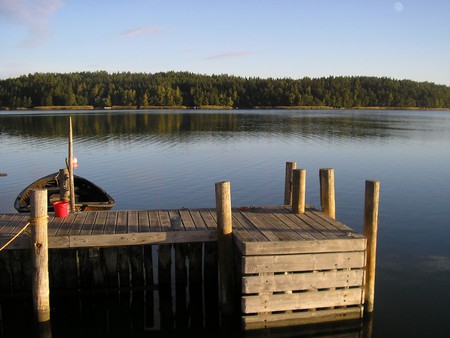 An island sheltered by the eastern archipelago, Kotka is partially part of a national park and has a popular maritime festival every summer and a guest harbour. It is yet another favourite area for cruises and fishing trips, on which local sea shanties are known to frequently break out. 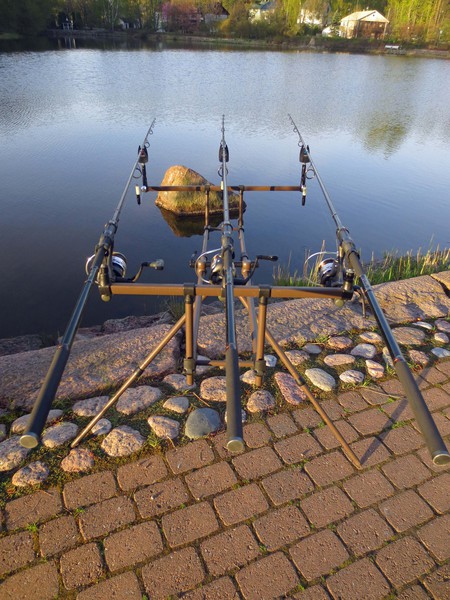 Regarded as the best place in Finland for salmon fishing, possibly the best in all of Europe. The river Tenojoki in Lapland also holds graylings which can grow up to 2kg in weight and the prolific salmon can weigh between 15 to 25kg. 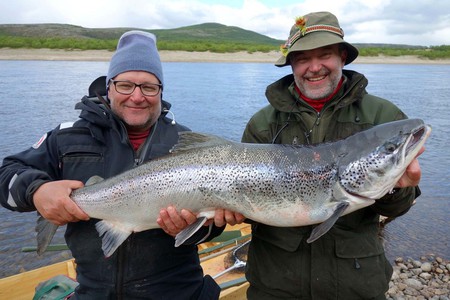 These distant islands are one of the most popular destinations in Finland for anglers, both due to their quiet and alluring location and the abundance of fish, particularly pike which can grow up to 10kg. It is advised to either charter a boat to travel between these islands or hire a local fishing guide. 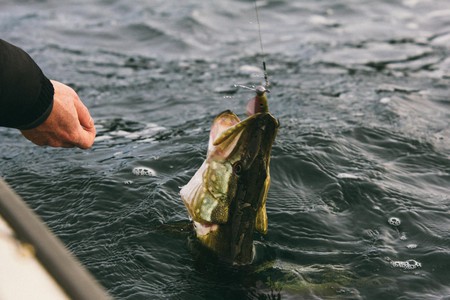 Also known as Lakeland, this huge area consisting of thousands of lakes makes for some of Finland’s most prominent inland fishing. There are a huge variety of lakes and rivers of all sizes for anglers to choose from, where you can find dozens of fish including zander, whitefish, bream, carp, roach, vendace, trout, and salmon among others. 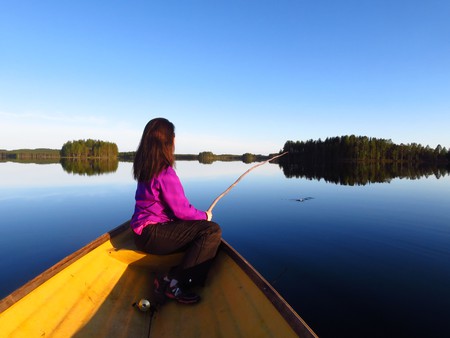 The largest lake in Southern Finland is home to up to 30 species of fish but is particularly well known for its catch of zander. The largest zander ever caught in the lake was 12km, and was discovered when it was hit by a boat. Pike and perch are also prominent and there are many fishing competitions held in the area. 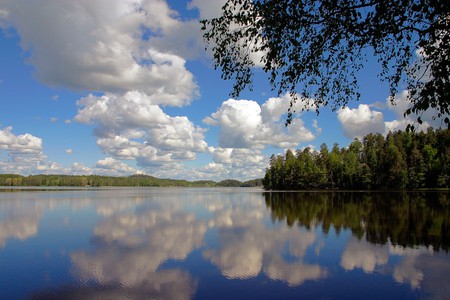 The Tampere region has over 2,500 lakes which cover 15% of its total area, ranging from calm lakes to fast flowing rapids. It is also a good area for zander, giving it the nickname ‘zanderland’ by anglers. Other catches are salmanoids, perch, pike, and brown trout. 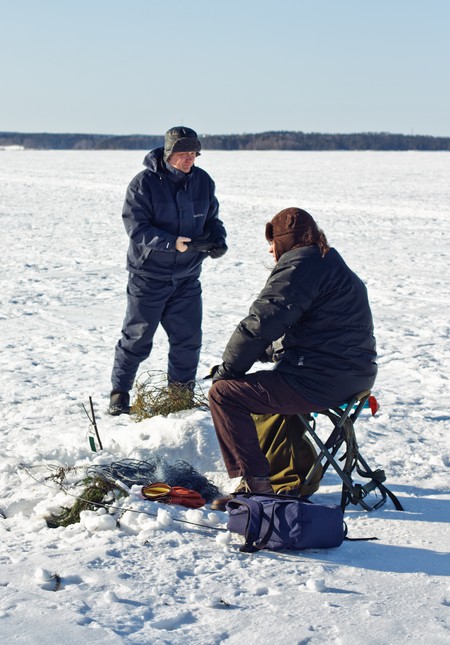 This part of the Gulf of Bothnia is Finland’s only natural heritage area with particularly fertile environment in which around 50 species of fish thrive, most notably pike and perch. As well as boats to rent, there are also private fishing guides, which can take you for an ice fishing excursion during the winter. 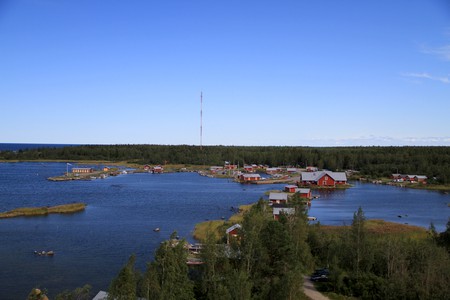 One of the prime fishing spots of Southern Finland, this lodge is part of a resort in the Pernaja bay – about an hour’s drive from Helsinki. As well as being a beautiful holiday destination, cottages can be rented out for fishing trips or private fishing guides can be hired.

The other of Southern Finland’s two main fishing lodges, Norrby on the southern coast about 100km west of Helsinki also offers guided fishing tours run by experienced operators. Depending on the season, these trips can turn up large perch, pike, or seatrout. 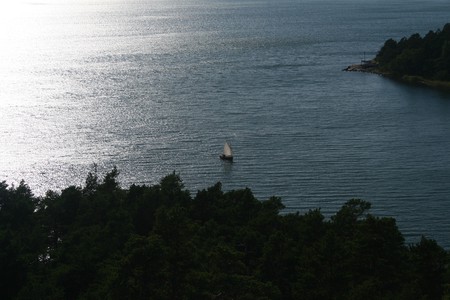 It may seem surprising as a fishing location, but the capitol city of Finland is also built directly upon part of the southern archipelago and has many waterways weaving through it. This provides many fishing opportunities even close to the city centre or boating trips further out to the Baltic Sea. Up to 60 species of fish can be found here, including sea trout, zander, salmon, and whitefish. 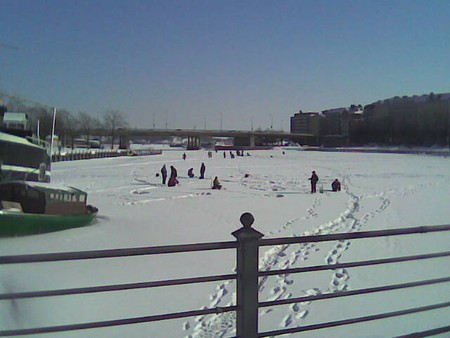 The 31st largest lake in Finland (which is impressive given the large number of lakes in the country) stretches from Hämeenlinna to Tampere and is known not only for its dazzling landscapes but also for its boating and fishing, which have been going on since the Stone Age. Crayfish and zander caught in Vanajavesi were once served regularly in the palace of St Petersburg. 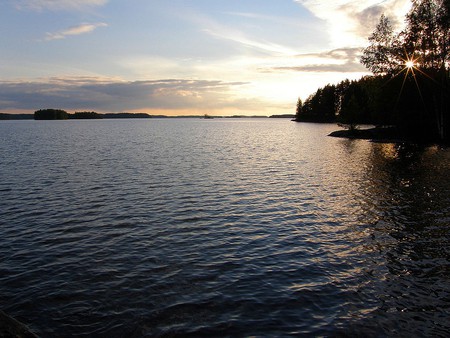 This north eastern municipality of Finland is full of waterways containing, among other species, pike, perch, vandace, zander, and brown trout and is favoured by lure fishers. Not only do the rapids form natural nurseries but the remote location makes the waters almost entirely unspoilt. 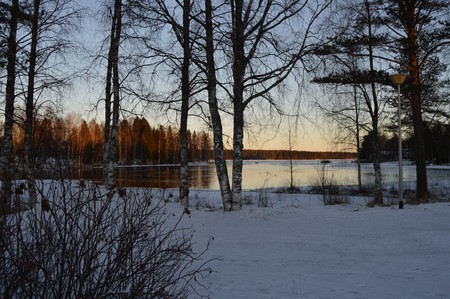 Kuhmo in winter / Urpo Lankinen / Flickr
Give us feedback