13 Inventions We Have to Thank Finland For

Finland has grown a lot in the 100 years since its independence from Russia, and its firm footing in the tech field has seen the country develop many inventions that have helped changed lives all over the globe. Here are some of the most ground-breaking inventions by Finns, both in technology and other areas.

The ‘operating system for smart people’ and its distinct penguin mascot were created in 1991 by Finnish inventor Linus Torvalds, who was still just a computer science student at the time. Torvalds wanted to create his own operating system for his PC and, when he did, he made it universally available and free. 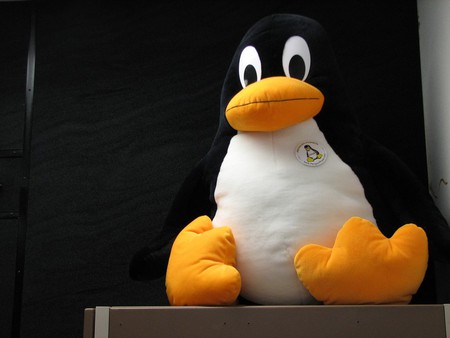 They appear all the time in sci-fi movies and modernist homes to give them more of a ‘futuristic’ look. These circular chairs suspended from the ceiling were actually invented by Finnish designer Eero Aarnio way back in the 1960s. There are also more rustic-wicker versions, which are suited in more traditional Finnish homes. 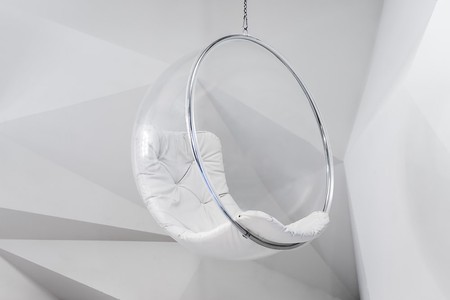 Internet Relay Chat, or IRC, was invented in 1988 at the University of Oulu. It was the first system that allowed users to connect to a central server for text chats. This was revolutionary and essential in the development of the internet, giving way to Usenet groups, chatrooms, bulletin boards, online gaming and private-chat features which we now take for granted. The initial success of IRC allowed quick reporting during the Gulf War. 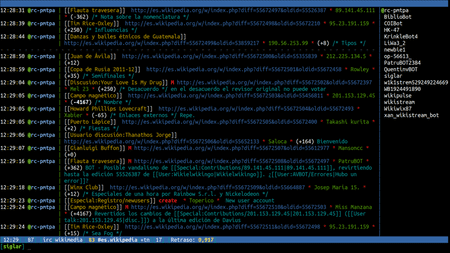 A version of IRC / Ralgis / WikiCommons

You can thank Finland for the web browser you’re using to read this article right now. The very first web browser, Erwise, was created by four Finnish students as a Master’s project during the early days of the internet. It took a while to catch on, since the internet wasn’t in widespread use in the early 1990s, but it did pave the way for the more advanced-web browsers used today.

A pulk is a sled that converts into a backpack, and it’s a Godsend for many hikers and Arctic explorers. Essentially, it is a backpack that can also work as a small toboggan and be pulled along by skiers, reindeer or sledge dogs. In remote Lapland communities, they are used to transport supplies, to carry small children and to sled down hills for fun. Who wouldn’t want to ride across the snow in one of these? 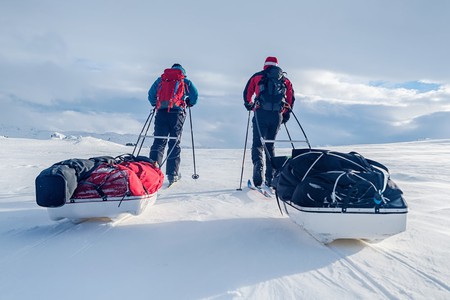 Perhaps the most important renewable energy source available, wind power is estimated to produce 20% of our power by 2030 according to EcoWatch. The very first wind-powered turbine was created way back in 1922 by Finnish engineer Sigurd Savonius and subsequently named the Savonius turbine. Not only were they revolutionary for their time, but this was also long before the need for renewable energy was known. Yet, as is typical of Finnish design, they were incredibly simple and easy to maintain. They are still used today not to produce power but as a cooling system for large vehicles. 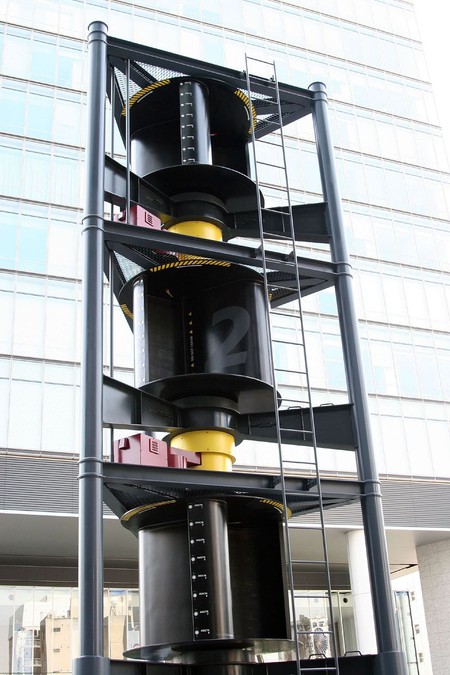 A device strapped to an athlete’s body to record their heart rate was introduced by the Finnish company Polar Electro back in 1977. It was also the first piece of wearable wireless technology available. The first monitor was battery powered and attached to the fingertip. 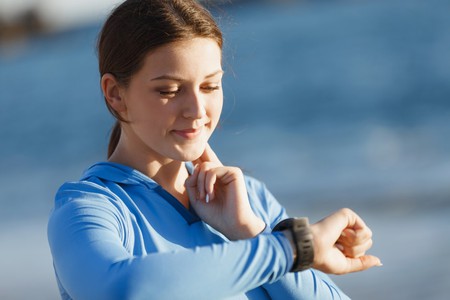 Nokia, a Finnish company, invented the fairly simple, but longest-lasting, mobile phones to date. Most can be used even in harsh conditions. It may be ancient technology now, but Nokia has some of the the best-selling phones of all time, which helped transform mobiles from trendy gadgets to essential (and even life-saving) items that anybody can own. 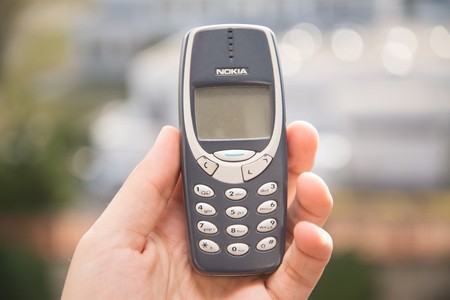 Finland’s sauna culture has been going on for a long time, almost 9,000 years in fact. It is difficult to trace, but there has been evidence of Finnish saunas existing since 7000 BCE. The sauna may be a luxury in other countries, but it is a hugely important part of national identity in Finland. Weekly saunas are an essential bonding and health activity. 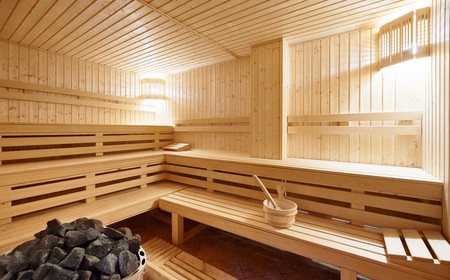 Chances are that the scissors in any given utility drawer have an orange handle. This is thanks to the Finnish company Fiskars who produce high-quality kitchen and homeware items, including the distinct orange-handled scissors. Over one billion of these scissors have been sold worldwide since their introduction in 1967. 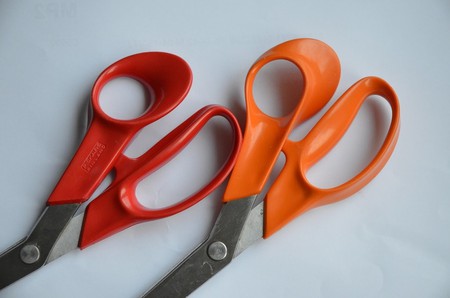 Reflective strips for clothing are essential products in Finland due to the long, dark winters. It is common for people to give each other reflector key rings as gifts so that they can be spotted by cars even in the darkest parts of the winter. These reflectors were invented by Arvi Lehti in 1955 and are now used on key rings, armbands, adhesive strips and even on dog collars. 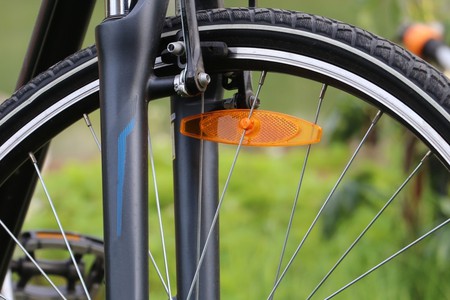 The mobile game Angry Birds exploded and enjoyed worldwide popularity after its introduction by Rovio Entertainment. It has since been downloaded over one billion times. Its popularity has spread to include merchandise, sweets, a feature film and even a theme park in Finland. The game’s mainstream popularity may have died down, but it was the first highly successful mobile game, and it was hugely influential in popularising mobile gaming. 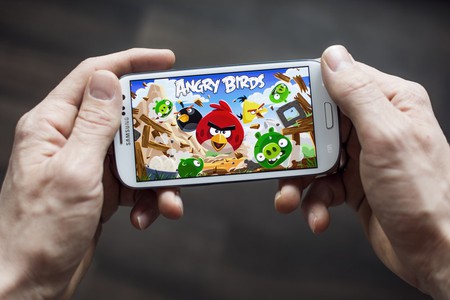 Ice skates are another invention that came about due to Finland’s cold winters, but they have now spread worldwide. Finns have supposedly been using ice skates for 5,000 years, although they were initially used only for safe travel rather than sport and leisure. Some of the earliest skates made of animal bones have been found in southern Finland dating back to around 3,000 BCE. It isn’t known for certain whether Finland invented ice skates, but Finns still have a thriving winter-sport culture and some successful ice hockey teams. 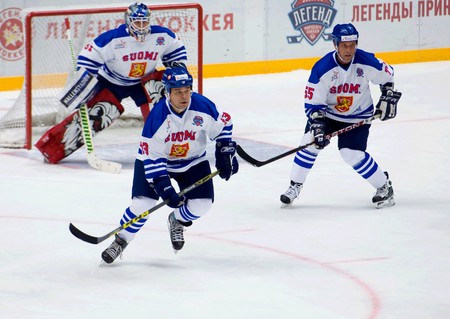