12 Things Tourists Should Never Do in Finland 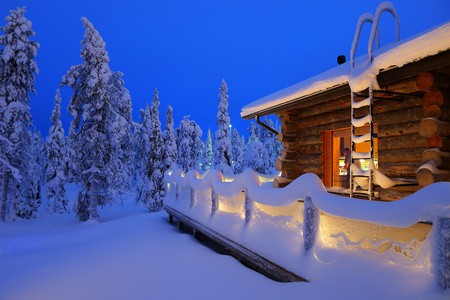 While Finland is a highly hospitable country that does not have restrictive laws or customs, there are some things that visitors should avoid doing and some social faux-pas that those who are unfamiliar with Finnish culture can easily make. These are some to remember when visiting the country.

Don’t cover up in the sauna

A lot of visitors are invited to use the sauna as it is a well-established Finnish cultural custom. Different cultural attitudes to nudity make many visitors want to cover up rather than go in fully naked. It is understandable, but not recommended. Swim suits aren’t designed for the intense heat of the sauna and wearing towels and robes can cause overheating. Either politely decline the sauna or be brave and bare all.

Don’t enter the sauna with the opposite sex

Years of holiday specials have given the world the idea that reindeer are cuddly and friendly creatures. While they can be domesticated, it is important to remember that they are still wild animals and need to be respected as such. Only pet or feed a reindeer if its keeper allows or risk being gorged by its antlers. Avoid wild reindeer entirely between September and November as males become highly aggressive at this time and fight each other over mating rights. 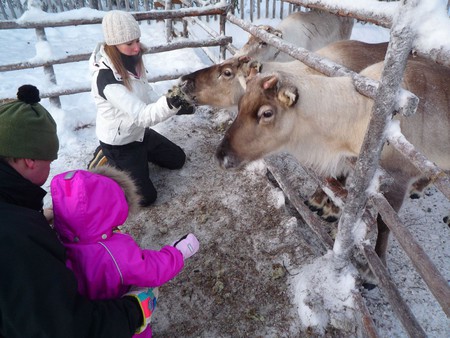 It is true that English has been a part of Finland’s school curriculum for several decades now and young people in Finland soak up western pop culture like sponges. However, it is rude to go up to a person and immediately speak English. Finnish is a difficult language to learn and nobody expects non-Finnish speakers to become fluent just for a holiday, but at the very least ask ‘Puhutko Englantia?’ (Do you speak English?) before launching into conversation.

Don’t assume everyone wants to talk

For some, meeting other people is the best part of travelling and many older Finns like to strike up conversations with strangers. Most Finns, however, are naturally reserved, introverted, and prefer to be left alone in public. Those who want to meet someone new, do so in a social space such as a pub and look out for signs that someone doesn’t want to talk like if they are reading, looking at their phone, or eating.

Finns love their wildlife but apart from leaving seed out for birds and squirrels, they know to leave them alone. Leaving food out for wild animals such as bears, wolves, and moose makes them less wary of humans, brings them towards human habitation, and results in danger to public safety. This can eventuality even lead to more wild animals being shot and killed and damaging their natural population control. Even feeding the seagulls or pigeons in cities can cause a bother for the locals when birds begin stealing food, raiding rubbish bins, and leaving waste on the streets. 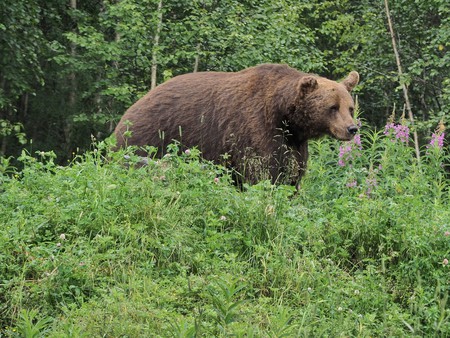 Don’t underdress for the winter

The cold of the Finnish winter cannot be underestimated. In northern Lapland, the temperatures can drop to as low as -40°C (-40°F) and the land is covered by ice and snow from October until April. Southern Finland isn’t quite as bad, but it can still reach as low as -30°C (-22°F) and experience several periods of heavy snow every winter. Remember to pack plenty of weather-appropriate clothing and wear good shoes that can grip the ice. 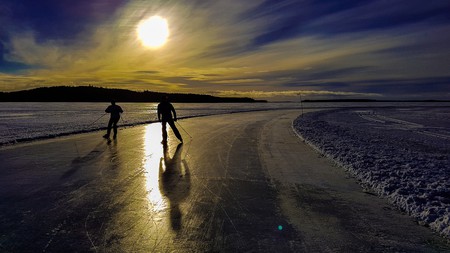 Another integral part of Finnish manners is to always call ahead when visiting someone’s home—even if it is only by half an hour—rather than dropping in unexpectedly. This means check if they are available so hosts can have time to tidy up and prepare a pot of coffee.

Don’t walk on the left side of the pavement

Just like motorists, pedestrians are also expected to keep to the right-hand side of the pavement in Finland. This is because the left side closer to the road is frequently reserved for cyclists, joggers, and mopeds, so walking on the right side avoids a collision.

Don’t pass on the reindeer meat

A lot of tourists are horrified at the idea of ‘eating Rudolph’, forgetting that reindeer meat is both a specialty in Finland and an integral part of the economy of remote Lapland communities. Unusual meats such as reindeer, moose, bear, and boar can be enjoyed on almost anything so be adventurous and try them out, perhaps even taking some tinned meat home as a souvenir. 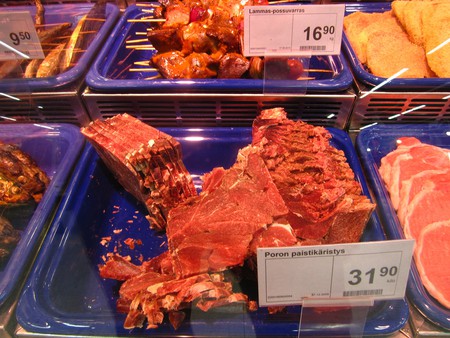 Finns tend to demonstrate politeness with small actions. For example, young or able-bodied people are expected to move to the back seats on public transport and leave the front seats open for the elderly, the disabled, or parents with strollers.

This one can really throw off visitors from countries where tipping is not only required but essential to the livelihoods of service workers. The service charge is always included with the bill in Finland, whether it is in a restaurant, a taxi, or a hotel. Though patrons can round up, leaving a tip could even come across as unintentionally offensive since it can be implied that the establishment isn’t paying their staff a fair wage.