12 Quirky Museums You Have to Visit in Tampere 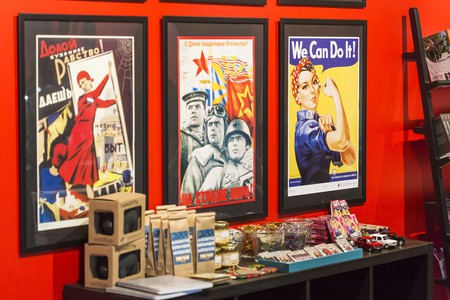 Tampere is a mixed bag city, known just as much for industry and entrepreneurship as it is for arts and culture. This means there are many unusual and quirky museums throughout the city and its surrounding region, covering every area from cartoons to agriculture. These are some of the best and strangest museums that you can visit in Tampere. 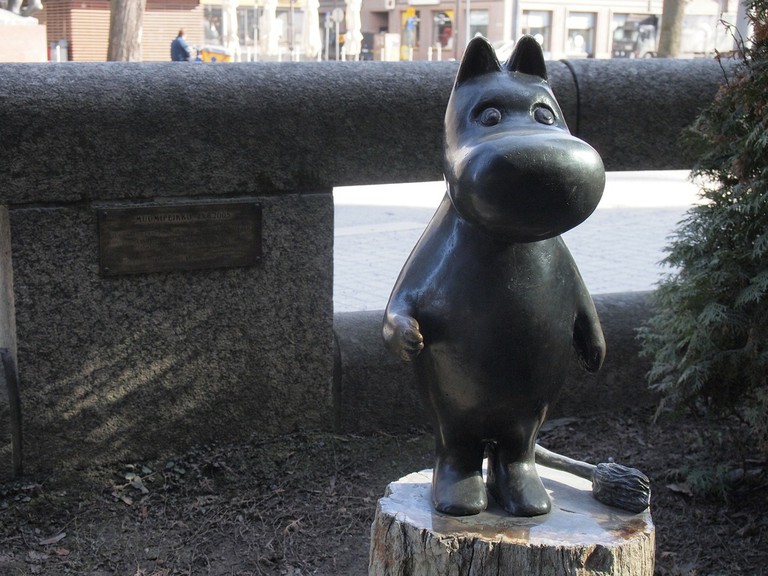 Statue outside the Moomin Museum | © Sarari1123 / Pixabay
The Moomins may be relatively obscure overseas, but in Finland they are popular enough to have their own museum. As a tribute to the series and its creator, Tove Jansson, you can see original Moomin artwork, hear the story of the franchise, take part in workshops such as ginger biscuit making, and find copies of the Moomin books in over 20 languages in the reading room.
Open In Google Maps
55 Yliopistonkatu, Tampere, 33100, Finland
+35832434111
Visit Website
Give us feedback

Museum
Facebook
Email
Twitter
Pinterest
Copy link
Share
Map View
One of the most unusual but most enjoyable museums in Tampere takes a look at the lives of real-life spies. There are exhibits on eavesdropping, ciphers, espionage, changing identity, weapons, lie detectors, and interrogation. Many of these even include interactive exhibits which you can use to try out real spy techniques.
Open In Google Maps
18 Satakunnankatu, Tampere, 33210, Finland
+35832123007
Visit Website
Give us feedback 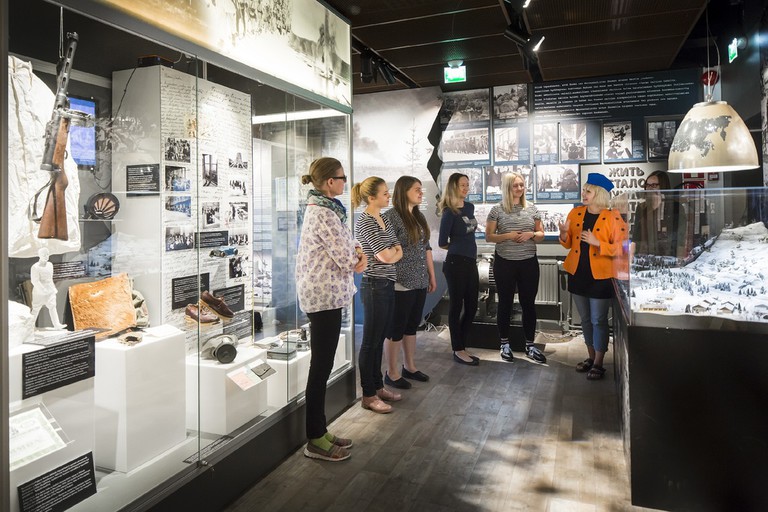 Guided tour | Courtesy of the Lenin Museum
It may seem odd to have a museum dedicated to Vladimir Lenin, particularly given Finland’s rocky relationship with the Soviet Union, but the building this museum is located in holds a special relevance to this major historical figure. It was where Lenin and Stalin first met, arguably giving birth to the Soviet Union. The museum gives a balanced view of Lenin and the Soviet Union through historical documents and dioramas.
Open In Google Maps
28 Hämeenpuisto, Tampere, 33200, Finland
+358104209222
Visit Website
Give us feedback

You probably haven’t heard of a milk platform before. They are wooden structures which were built in rural areas to hold milk cans, and served as early “water coolers,” where locals would gather to exchange gossip. The Milk Platform Museum is built directly into one of these old platforms, making it the smallest museum in Europe. 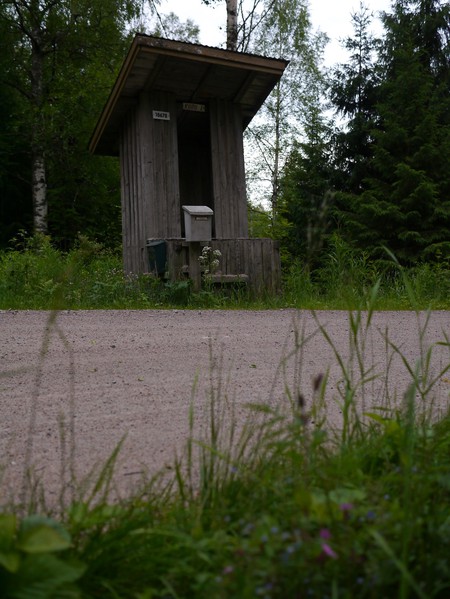 Tampere famously grew up as the first industrial town in Finland, and this museum tells the story of how Finnish working life has changed over the years. The attached Steam Engine Museum contains the largest steam engine ever used in Finland, which once provided power to the Finlayson cotton company. 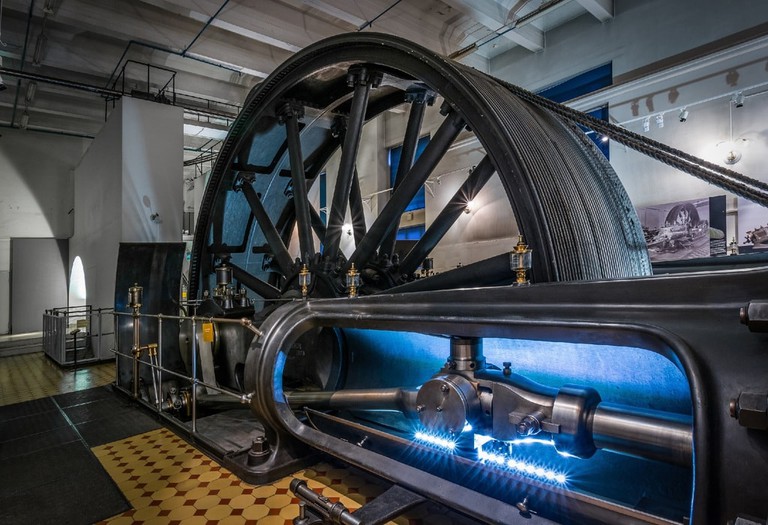 As well as detailing the history of the Finnish police force all the way from the Middle Ages, this museum also contains interactive exhibits, such as bomb disposal robots and crime labs. The extensive children’s section contains many fun things for children, such as dress-up costumes, a children’s police car, and a jail.

Only steps away from the old railway yard is the Akaa Locomotive Museum, which is made up of various classic railway cars which have each been transformed into miniature museums. It is a must for railway enthusiasts, a chance to learn more about Finnish history, and a great photo opportunity.

This museum is only open during the summer by appointment, but it features a Finnish “grandma” giving a tour of a house perfectly replicated from the 19th century with an invitation for coffee. It is not only a highly nostalgic and historical building, but a unique experience that can’t be found at other museums.

Another museum unique to Northern Europe, the Mukelo Pram Museum in Akaa is a private collection of over 300 prams and baby carriages dating all the way back to 1800s. From modern day buggies to early prams used only by wealthy English families, you can see the entire history and evolution of the baby carriage.

Part of the Vapriikki Museum Centre, Rupriikki is a tribute to all forms of mass communication, from modern online gaming to old telegraph machines. It also tells how the city of Tampere had a large role in the history of communication, being home to Finland’s first radio station and the most successful mobile game to date. Among the interactive exhibits is a chance to send a genuine Morse code message. 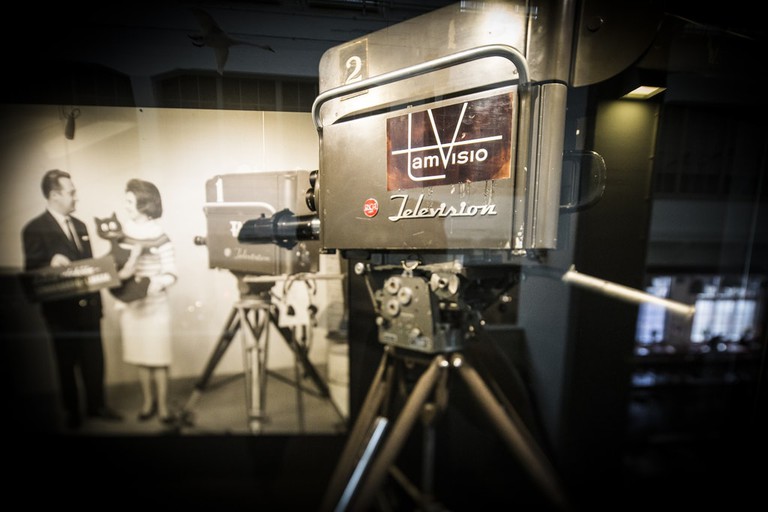 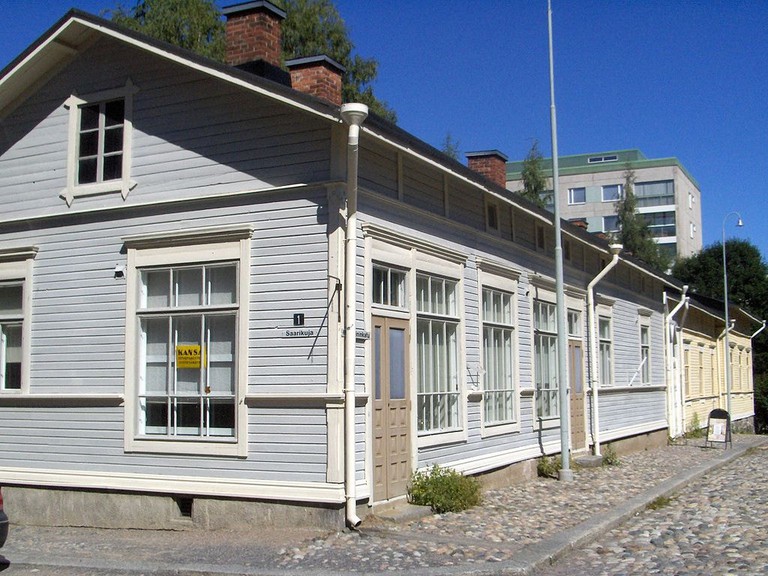 Buildings at Amuri | © Visa580 / WikiCommons
For a highly different view of the Finnish industrial revolution, you can visit the former housing of the city workers and how they lived day to day. By exploring the various buildings, you can hear the stories of the workers and see reproductions of their homes, shops, and even the communal sauna. The attached café also has a traditional bakery selling old-fashioned food and drink.
Open In Google Maps
49 Satakunnankatu, Tampere, 33100, Finland
+358356566690
Visit Website
Give us feedback

The Finnish Museum of Games

Tampere has a strong foothold in the gaming industry thanks to successes such as Angry Birds. This museum contains many examples of games throughout the decades and explores gaming culture, with board games, coin-operated arcade machines, and regular meet-ups and tournaments for gamers. A particularly unique exhibit is Lohikäärmepuu, a Finnish RPG which was broadcast over the radio. 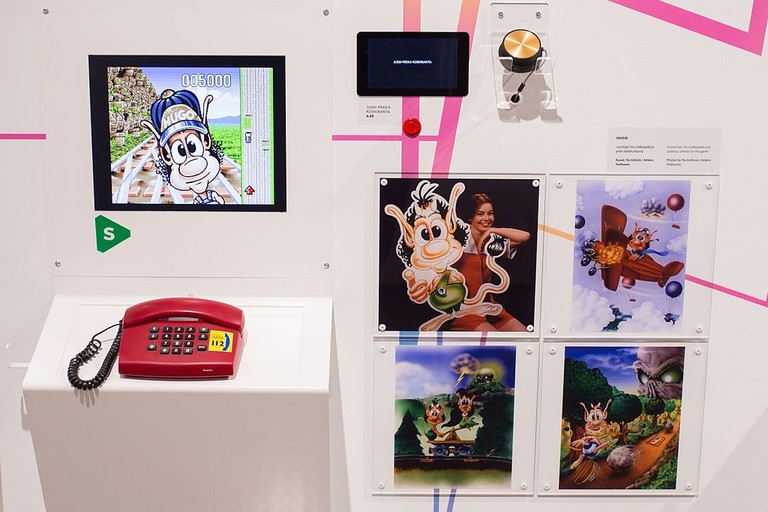