11 Things to Do in Aland, Finland 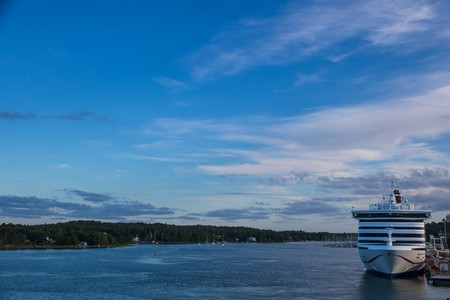 The Åland islands off the south-west coast of Finland are a collection of over 6,500 sparsely populated islands full of history, nature, and sports activities. Being physically cut off from mainland Finland, they have a unique culture and climate of their own, making Åland one of the most beautiful places to visit in Finland. These are some of the top things to see and do in Åland.

Explore the islands by kayak

With so many islands to explore, the best way to travel between them freely is to rent a kayak or join a kayak tour to paddle between the islands. This allows for travel between the smaller uninhabited islands or those which don’t have regular ferry services. While the seas can be challenging, kayaking is still a great way to take in the seascapes of Åland and see some of its rare wildlife such as sea eagles. 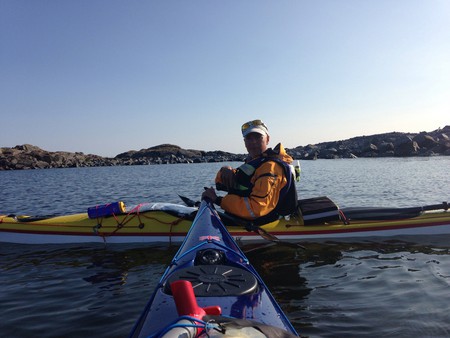 Dress up at the Viking market

The annual Viking market is held every July in Saltvik, where real-life Vikings settled more than 1,000 years ago. Over 10,000 historical recreationists come to the island from all over the world to spend the weekend dressing up in authentic Viking costumes, role playing, buying arts and crafts, and taking part in mock battles. Particular draws are the Viking feast, the children’s jester entertainers, and a visit from the Viking ship Borge Swyn. 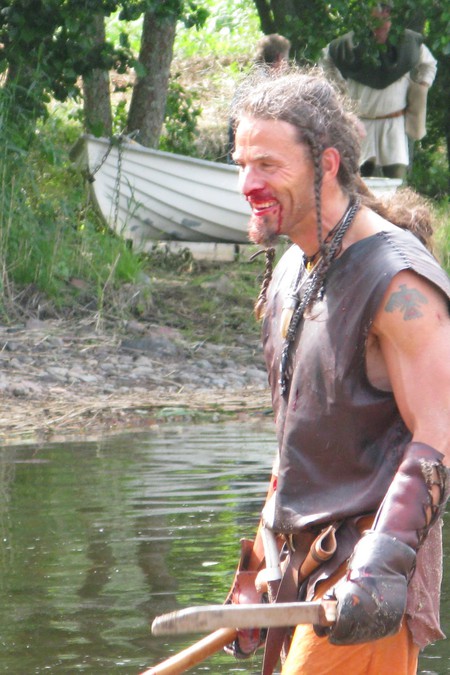 See the Pommern at the Maritime Museum

More of Åland’s nautical heritage can be explored at the Maritime Museum in Mariehamn, which tells the stories of the Åland boatbuilders and sailors from different eras through interactive exhibits. Next to the museum is the Pommern ship, the only surviving four-masted merchant ship left in the world, which now towers over the rest of the ships in the Mariehamn harbor. 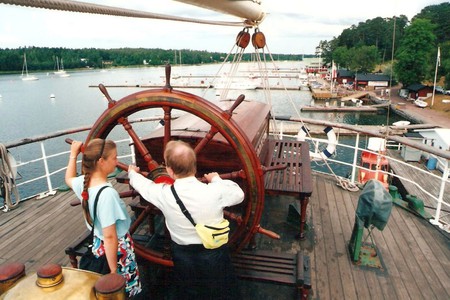 At the wheel of the Pommern in Åland. | © Leo-setä / Flickr

Kastelholm in Sund is one of Finland’s most beautiful and best restored medieval castles, dating back to the period of Swedish rule. The castle goes all the way to the 14th century and was once the administrative center for all of Åland, as well as a residence for Swedish royalty traveling between Finland and Sweden. Eerily, it is also where the Swedish king Gustav Vasa once imprisoned his own brother. 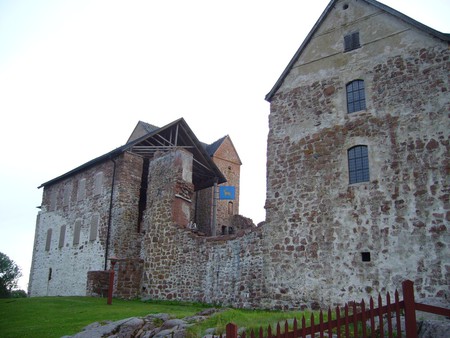 Get off the grid at Kökar

Taking two and a half hours to reach by ferry from Lumparland, Kökar is one of the most remote places in Finland and great for escaping from the rest of the world for a while. The ruins of a medieval monastery and the charming old wooden houses make it worth the trip. 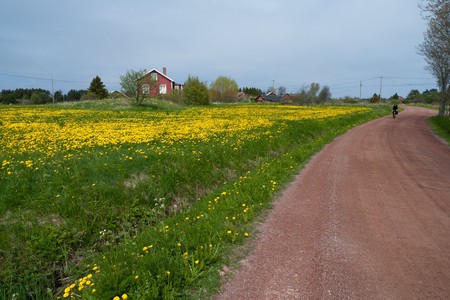 Being surrounded by clear waters, Åland is also a great place for fishing and trying numerous tasty seafood dishes. Each of the islands has its own fishing methods and specialty dishes, such as the island of Jurmo, which has only 25 residents and has invented its own ‘Jurmo sushi’. Catching your own fish and cooking it on an open campfire is also highly satisfying. 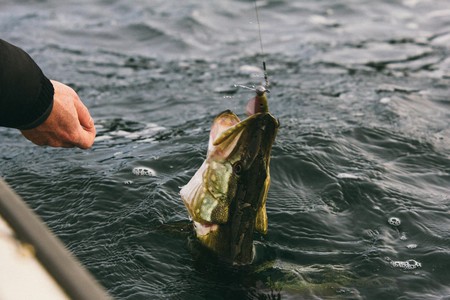 Go on a cycling tour

Travelling by bike is considered the best way to see Åland and take in all of its stunning nature. Regular ferry services can take you between all of the major islands and speeding across the bridges with the wind in your hair is a great feeling. Bicycles can be rented from the main town of Mariehamn. 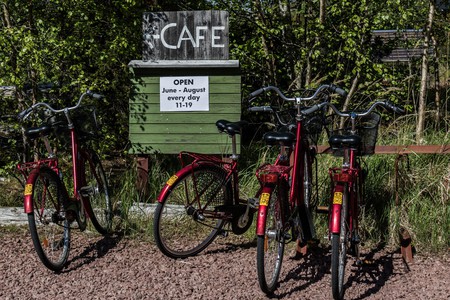 Åland’s proximity to Sweden makes it one of the only predominantly Swedish-speaking areas of Finland. This means you can enjoy some Swedish culture in Åland, including delicious Swedish coffee for a ‘fika’ (coffee break) with freshly baked pastries.

Frisbee golf, which is similar to regular golf except played with a frisbee, is the newest weird sport taking over Finland. The tiny island of Lappo, home to only 30 people, has the only frisbee golf field in Åland. You don’t need any prior knowledge of the sport to take part in it. You just need to show up and have fun. 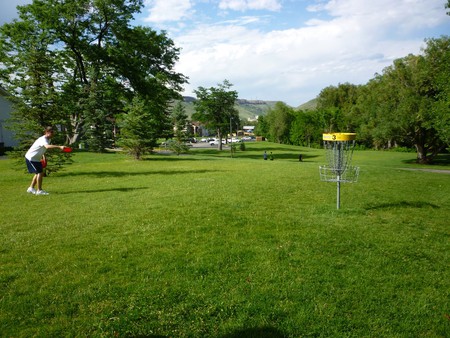 Take a beach sauna at sunset

Residents of Åland are just as obsessed with saunas as the rest of Finland and Sweden, and almost every home has its own sauna. What is particularly unique about Åland is that you can take a sauna in a beachside hut, cool off with a dip in the ocean, then relax with a beer while watching the sunset. 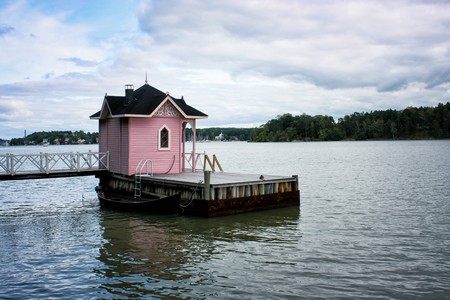 As sparsely populated as some of the islands are, if you truly want to get away from it all then you can rent your own private island and summer cottage in Åland. It costs as little as €140 per night for four people and gives you the freedom to fish, swim, kayak, or relax as much as you please.