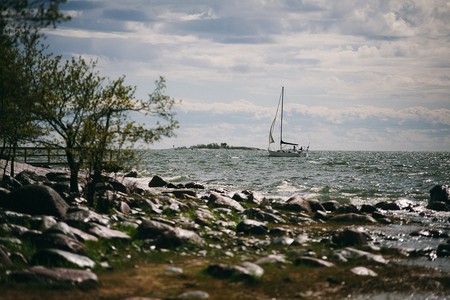 Finland is appearing on more and more people’s bucket lists as a place for outstanding wonders and unforgettable scenery. For nautical enthusiasts, sailing in Finland should definitely be on everyone’s bucket list. Here’s why.

Go on an adventure

You never know what you will encounter on a Finnish sailing holiday. One day you may be weaving between remote rocky outcrops and next thing you know you could be eating pancakes at a harbour cafe or watching a recreation of a Viking battle. Just about anything can happen while you’re sailing the Finnish waves. 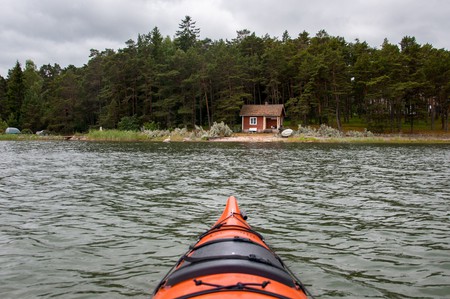 Explore one of the world’s largest archipelagos

A particular bragging point of sailing the Turku archipelago, which stretches across the coast of south-west Finland, is that you can claim to have explored one of the largest archipelagos in the world, with over 20,000 individual islands and more being discovered all the time. That’s a huge number of islands to explore and more than you could possibly see in a single trip. 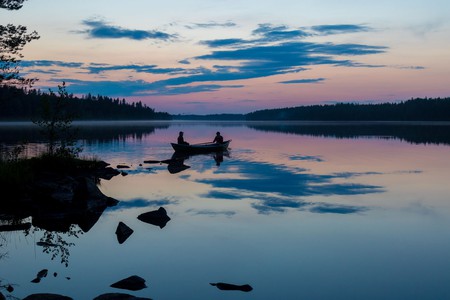 Sail one of Europe’s largest lakes

If on the other hand, you sail inland Finland, you should opt to explore Lake Saimaa, the fourth largest lake in Europe and the second largest in the European Union. The size of Lake Saimaa will leave you surprised while almost confusing it with an ocean. By sailing the lake and its surroundings, you can take in the local Karelian culture and if you’re lucky you may even spot a rare Saimaa ringed seal. 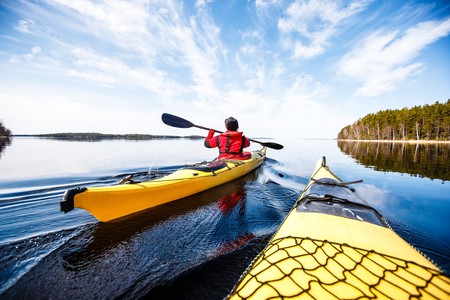 Stay on a private island

A popular but often unattainable bucket list item, staying on a private island is actually an incredibly popular summer pastime in Finland. There are thousands of summer cottages, or ‘mökki’ on their own islands across the south and west coasts of Finland that you can rent. All of them have their own docks so you can use your boat to get around, stop by the seaside towns, or visit the neighbours. 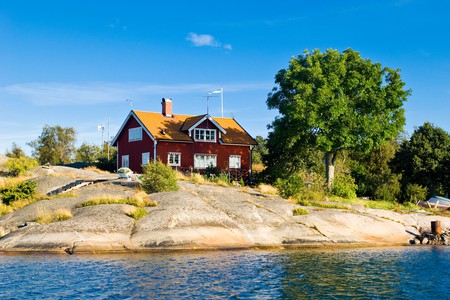 The Finnish archipelago is also becoming increasingly popular with urban explorers visiting the decommissioned Cold War military bases. Some of these island bases have since been turned into tourist traps with their own guest docks and visitor services. But others are still ripe for exploring for anyone willing to take their boat out. 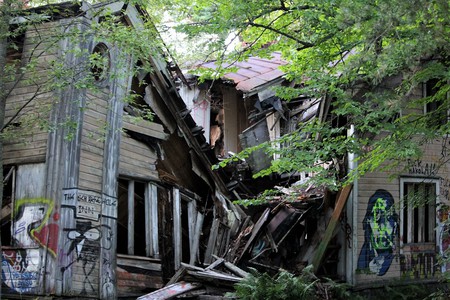 An abandoned building off the coast of Helsinki | © Ilkka Jukarainen / Flickr

Surfers looking for something new will want to rent a board and wetsuit and take on the waves of the Baltic Sea. Even if you’ve never surfed before, it’s still a challenging but fun activity to try out and cross off your bucket list. The Baltic Sea is much colder than most well-known surfing spots, which is why you’ll need an insulated wetsuit, but the strong winds can whip up waves sure to satisfy any surfer. 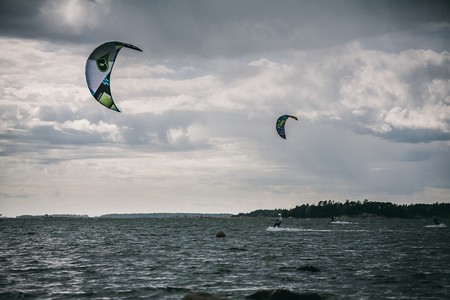 Sailing in Finland isn’t for the luxury traveller, but for those who love simple, rustic living, it is perfect. You can catch your own fish and cook them on a campfire (most islands on the archipelago have their own fire pit), camp anywhere due to everyman’s rights, and relax while surrounded by nature. 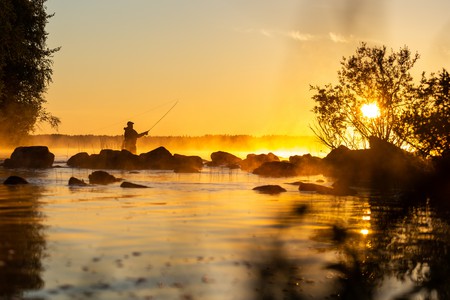 Take in the scenery

Finland’s scenery, both inland and along the coast, can’t be beaten, and there is no better way to see it than on the water. You can sail by remote islands that are not usually visited by tourists or visit a historical site, such as Olavinlinna castle from Lake Saimaa. 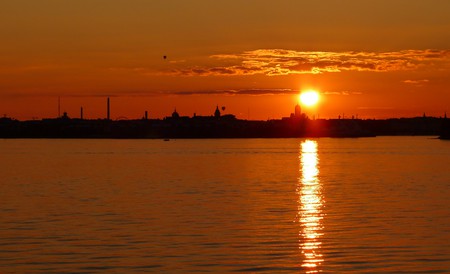 A view of Helsinki at sunset from the Baltic Sea. | © Timo Newton-Syms / Flickr

See the entire country by water

With nearly 25 percent of the country being covered by water and over 3,000 kilometres of coastline, you’d be hard pressed to find a part of Finland which can’t be reached by water. A boat makes a great way to tour the cities, national parks, and summer festivals as the majority of them have their own guest harbour. The advantages of travelling by boat are that you don’t need to wait in lines, face travel delays, or stick only to the roads. 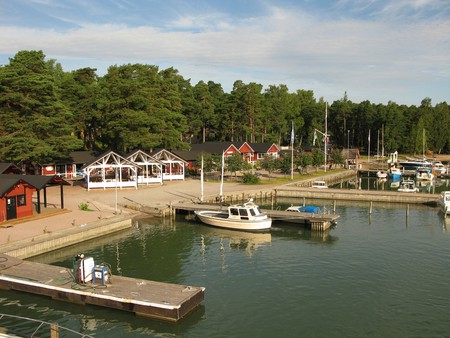 During the twice-annual bird migration, hundreds of thousands of migratory birds gather to begin their journey south or return for the summer. Most of these birds take the coastline route, so a boat makes a great vantage point for bird watching or watching the migration pass overhead. September is the best time for viewing the migration and western Finland around the Oulu area is the most highly recommended spot for seeing some rare birds. 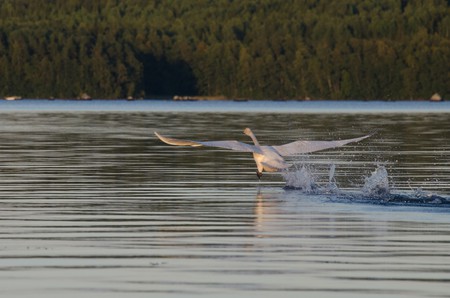 A sense of freedom

Whatever the reason you want to go sailing in Finland, it will give you a great sense of freedom. On a boat, you can travel practically anywhere in Finland and spend your day doing whatever you want. Everyman’s rights mean you can camp, cook, or explore anywhere in the country so long as you don’t disturb the natural landscape or invade private property. If calmness and personal freedom are what you want on your dream holiday, then sailing in Finland should definitely go on your bucket list. 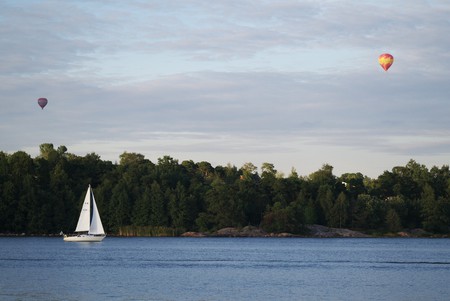 A yacht sails off the coast of Helsinki. | © Mikael Leppä / Flickr
Give us feedback