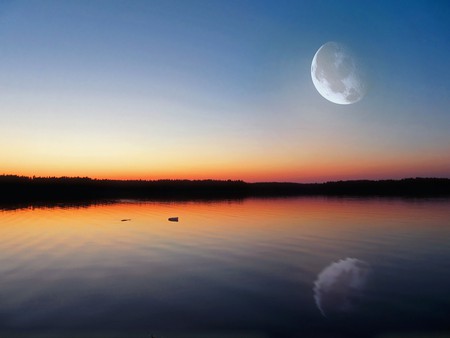 Finland is heaven for adventure travellers, hikers, photographers and anyone who just wants to be surrounded by peace and quiet. The country is so sparsely populated and full of natural forests and lakes that even some parts of the cities feel completely cut off from the rest of the world. For the more daring travellers, or those searching for unique views, here are some of the most remote and beautiful places in Finland that are worth the challenge to reach.

Northern Lapland is the least populated part of Finland, and offers the most challenges for adventure travellers. One such is the hike to the Inari Wilderness Church, a 17th-century church situated between two lakes. The trail is 4.5 kilometres (three miles) long, but many parts of it are difficult to navigate, especially during the winter. It is well worth it, however, to see the lakes, the forest and the historical church. 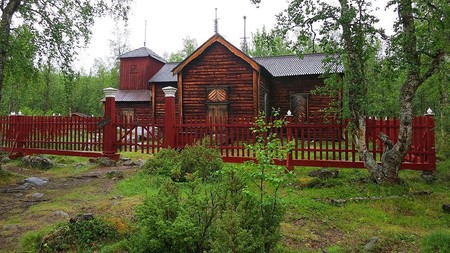 Finland’s highest point is a demanding hike to get to. It’s on the Norwegian border, although the peak is actually 200 metres (656 feet) away on the Norwegian side. The longest trail is 50 kilometres (31 miles) long, parts of it are steep and slippery and it is covered by snow all year long, so it is best left to experienced hikers. Even the road leading to the car park is uneven and usually covered by snow until as late as mid-June. Reaching the stone marking the highest point is incredibly rewarding and offers views from the very topmost point of Finland. 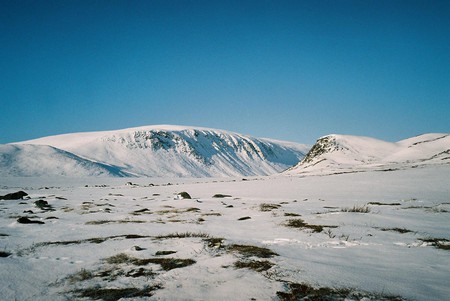 If you prefer to explore by boat, be sure to make the trip to the tiny and remote island of Bogskär in Åland, Finland’s southernmost point. It is over 50 kilometres (31 miles) from any other inhabited island and is so small that it has room only for an unstaffed lighthouse. 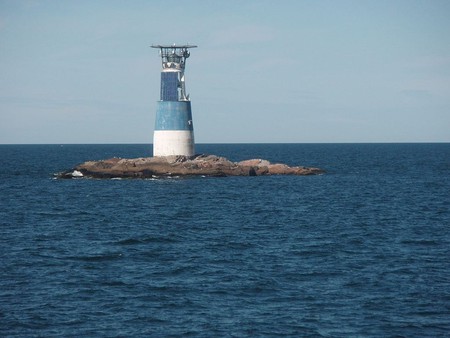 This lakeside village, consisting mainly of research institutes, forms the starting point for many Lapland adventures. From Kilpisjärvi, you can reach the Halti fell, the northernmost part of Finland’s ‘arm’, and Three Country Cairn where Finland, Sweden and Norway meet. At 565 metres (1,854 feet) high, the road to Kilpisjärvi is also the highest point on the Finnish road network and is known to be a challenging drive for motorists. 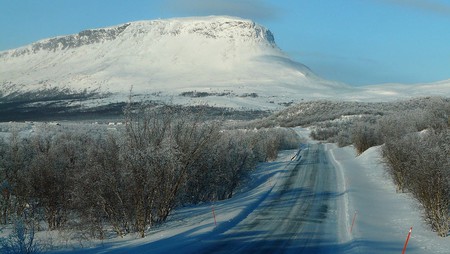 Saariselkä in Inari is surrounded by several wilderness areas and two of Finland’s largest national parks. It is also a popular destination for husky and reindeer safaris, which can take you even further into the snow-covered wilderness of Lapland. You can also hike to the remote wilderness cabins, take a riverboat cruise or learn about the local Sami culture. 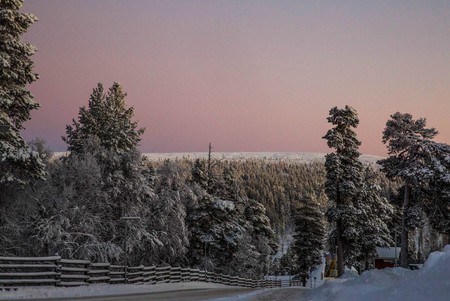 The Karhunkierros trail (‘the bear’s ring trail’) in Oulanku National Park is well known for its testing climbs to areas of stunning natural beauty, especially the waterfalls and hanging bridges. The more difficult trails can take several days to trek, and part of them can be travelled by canoe on Oulanku’s famous rapids. 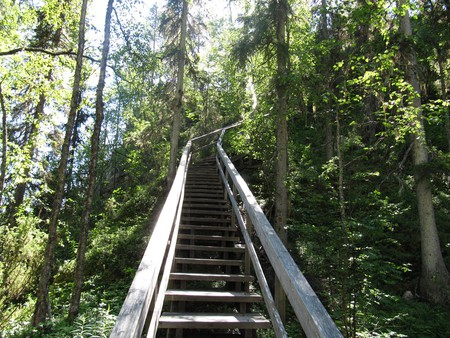 The village of Nuorgam in Lapland is the northernmost point not only of Finland but of the entire European Union, 500 kilometres (311 miles) north of the Arctic Circle and right at the Norwegian border. Travelling to the village to see the marker stone is a real pilgrimage, as it is probably the most remote part of Finland that can be reached by road. The neighbouring river Tenojoki is also known as one of the best places in Europe for salmon fishing, and there are also campsites for are great bases for hiking and skiing expeditions. 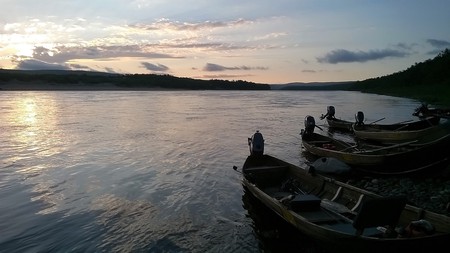 Another tiny island containing only a lighthouse, Märket is the westernmost piece of land in Finland, on the archipelago between Finland and Sweden. In fact, the island has a fascinating history. The Swedish–Finnish border passes directly over the island, and in 1885 Finland accidentally built a lighthouse on the Swedish side. The border was altered slightly in 1985 to place it on Finnish territory. The island is uninhabited, but it does have a large population of grey seals. 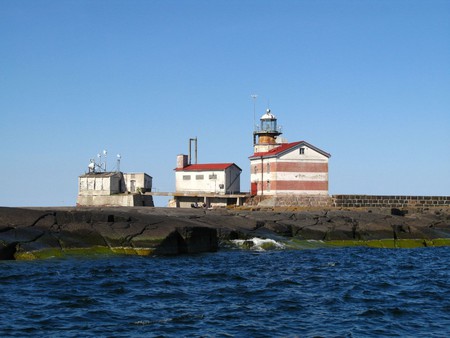 This route takes experienced hikers through three Scandinavian countries: Finland, Sweden and Norway. Along the way, you can see some amazing rare wildlife, view some of the most remote tourist spots in Scandinavia and stay in unstaffed huts. It is the ultimate adventure break for hiking enthusiasts.

Pitkajärvi was listed by Business Insider as one of the most remote places visible on Google Maps, due to the small number of dwellings along the lake. Those who are able to brave the Arctic wilderness and make it to the lake can find unbeatable views of the Northern Lights and the unspoilt countryside all around them. 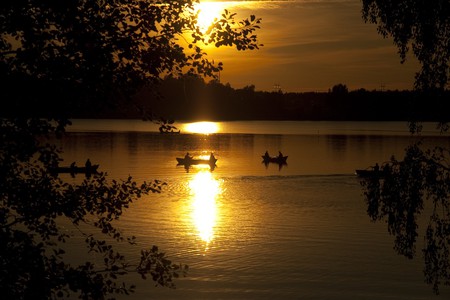 The fourth-highest mountain in Finland, not too far away from Halti, is considered by hikers to be even more of a challenge than its neighbour. The mountain is covered by snow throughout the entire year and heavy rainfall in the area can make it even more slippery, but any experienced climber who takes on the mountain will be rewarded with striking views of the surrounding mountains and lakes. 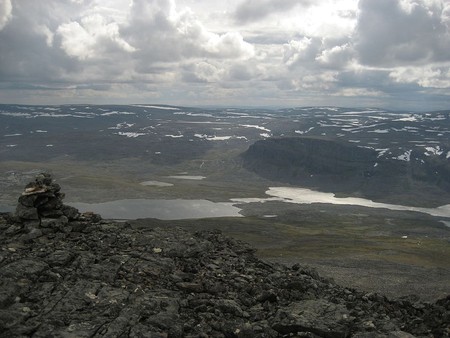 View from Kovddoskaisi | © Ari Mure / WikiCommons
Give us feedback