11 Places for a Unique Night Out in Helsinki 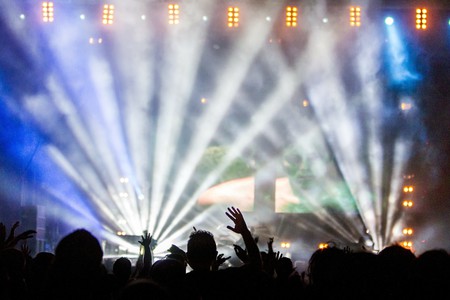 Helsinki’s vibrant nightlife scene has something for everyone. From dance clubs and historic rock bars to LGBT clubs and low-key cafes, anyone can find a place in Helsinki to suit their tastes. These are some of the most popular bars, nightclubs, and late-night cafes in Helsinki for an unforgettable evening.

Located in the Forum shopping centre right in the middle of the city, Apollo Live Club is situated in a former cinema and now operates as an event restaurant. During the weekends, the nightclub also combines with the Forum’s inner courtyard, playing Scandinavian cover bands and karaoke until 3am. During weeknights, the club hosts stand-up and theatre performances. 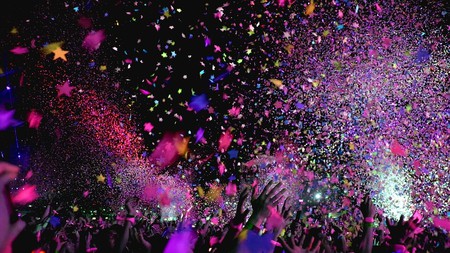 The view from this bar at the top of Hotel Torni is one of the best in all of Helsinki, overlooking practically the entire city from a height of 70 meters. The bar itself also serves quality cocktails, particularly the iced mojitos, and works by young artists decorating the walls. It is the perfect bar for watching the sunset or observing the Midnight Sun. 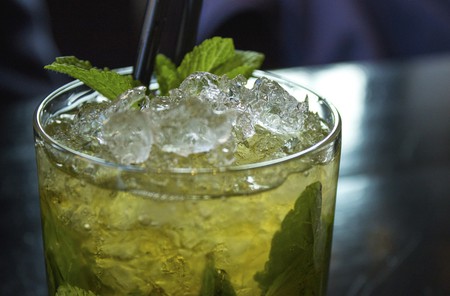 A central gay bar and café located close to the Kamppi Metro station in central Helsinki. For those who prefer something a little more relaxed, you can enjoy the pleasant atmosphere, live performances, and chatting over pastries.

DTM is short for ‘Don’t Tell your Mother’ and is one of the most popular gay clubs, not only in Helsinki, but in all of Scandinavia. The venue features three bars, some of the city’s top DJs, karaoke on Wednesday nights, and is open until 4am from Wednesday to Sunday. 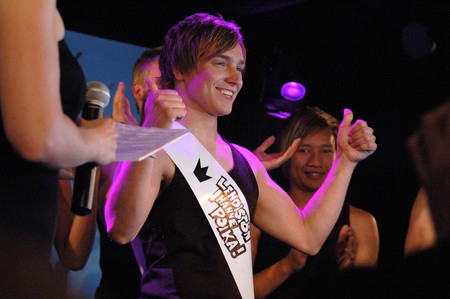 If the name isn’t enough to draw you into this LGBT bar, the atmosphere and friendly staff will. Fairytale can be recognised from Helsinkinkatu by the distinct rainbow flag on its window. It is a smaller, more intimate venue for those who aren’t into the big clubs.

Hercules is the largest and most popular gay club in the Nordics with three floors all playing different types of music. The club hosts numerous events and artists in its bar lounge and dance floor with ‘3D Nordic lights’. It is one of the best places to go in Helsinki for the LGBT scene and top DJs. 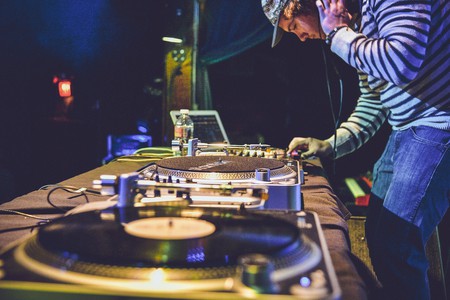 For a change to the Nordic atmosphere, try Kokomo Tikibar, a Hawaii/Pacific themed bar, the first of its kind in Helsinki and perfect for when you need a break from the snow. As well as the Tiki theme, there is also a nightclub, karaoke, and cocktail bar, all with a fun atmosphere. 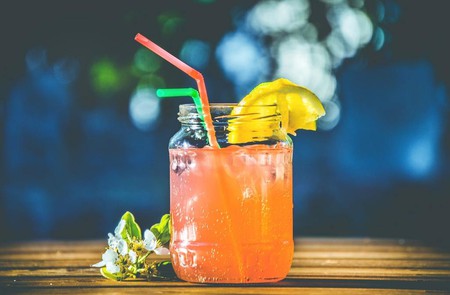 A fashionable central bar, nightclub, and dance club covering three floors and a rooftop terrace. The modern interior design and fun atmosphere makes this a good party location for those who prefer a more chilled vibe or aren’t that into Finnish rock music. 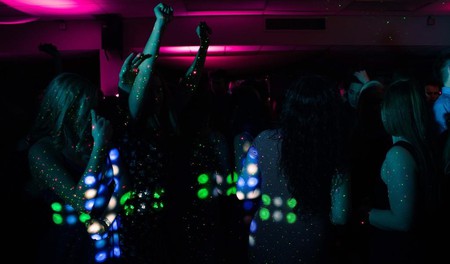 Established by Helsinki’s Live Music Association, this concert venue in Hietalahti hosts more than 120 events each year, with everything from black metal to hip-hop. It attracts both national and international acts for true local fans and music lovers. In addition, the bar and summer terrace serve food and drink and have a lunch menu on weekdays. 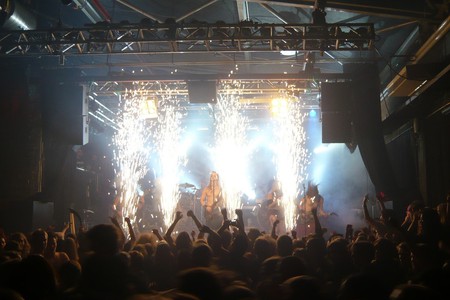 One of Helsinki’s oldest and most popular rock clubs, operating since 1970. In its time, Tavastia has held gigs for some of Finland’s best acts and still contains a nostalgic atmosphere for classic rock fans. It still attracts many top Finnish and international performers and up-and-coming musicians. The nearby Restaurant Ives collaborates with the club to serve a-la-carte pre-concert cuisine. 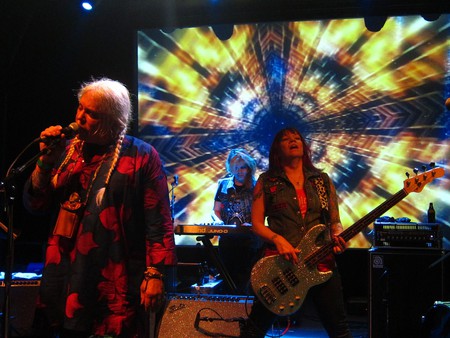 To indulge in the global capitol of heavy metal music, try the Helsinki metal scene’s favourite metal bar, PRKL Club. The upstairs bar serves drinks until late at night while the basement club hosts the city’s best metal acts during the weekends, from up-and-coming bands to established international performers. There are even thrash disco nights playing 80s and 90s floor fillers. 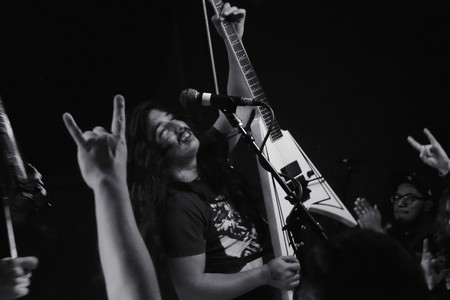