Finland is a mecca for photographers looking to capture unique towns or unspoilt landscapes. Throughout the country, you can find mountains, forests, tundra, urban landscapes, lakes, oceans and beaches that are beautiful in both the summer and winter. Here are some of the country’s most dazzlingly photogenic spots.

Koli National Park has been a popular spot with artists for hundreds of years, and the tree-covered crags and boundless lakes as seen from the towering ridges have become one of the most recognisable natural landscapes in Finland. You can find stunning views that change with the seasons from any of the trails throughout the park. Be cautious if taking photos in bad weather, however, as the terrain can be very rocky and unstable in places.
Open In Google Maps
38 Ylä-kolintie, 83960, Finland
+358206395654
Visit Website
Give us feedback

This southern country town is a former industrial centre that has been transformed into a cultural hub, combining modern artisan shops and galleries with repurposed factory buildings. A walk through the town and its surrounding countryside offers up many interesting old buildings to photograph that will show how the town has changed. 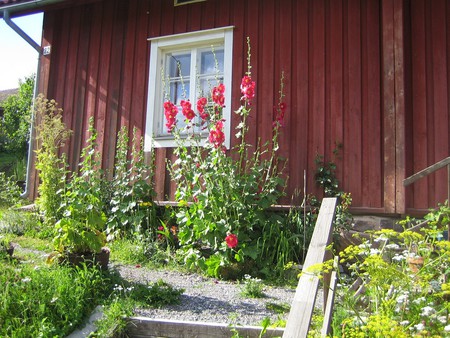 Finland’s former capital city contains many buildings that are even older than those in the current capitol, Helsinki, and in a completely different architectural style. In the oldest areas of the city, you can photograph the cathedral, library, university buildings, art gallery and converted shops against the Aura River, or contrast them with the more modern buildings that have sprung up alongside them. 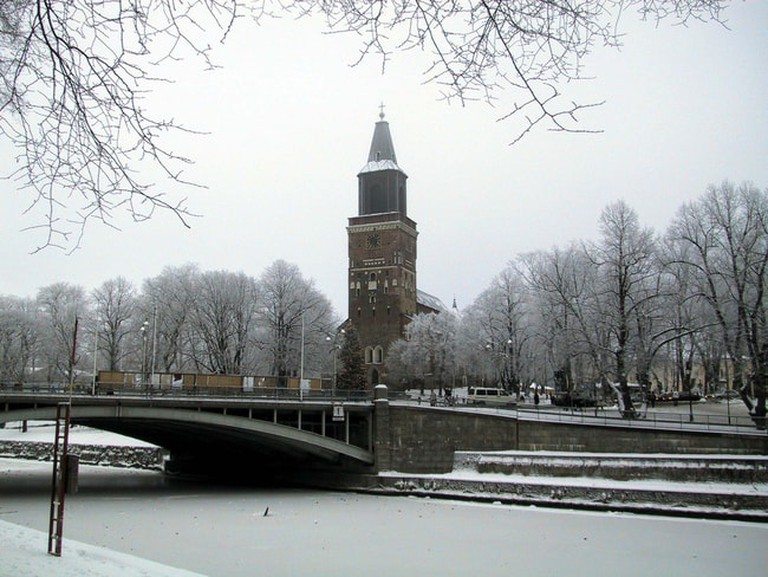 A chain of over 300 lakes and ponds, Vanajavesi has inspired many Finnish artists and composers, including Jean Sibelius and Akseli Gallen-Kallela. The lookout tower on Aulankovuori Hill is one of the best places to view this landscape. Further afield in the region, you can see former garrisons, Häme Castle and the 14th-century Hattula church. 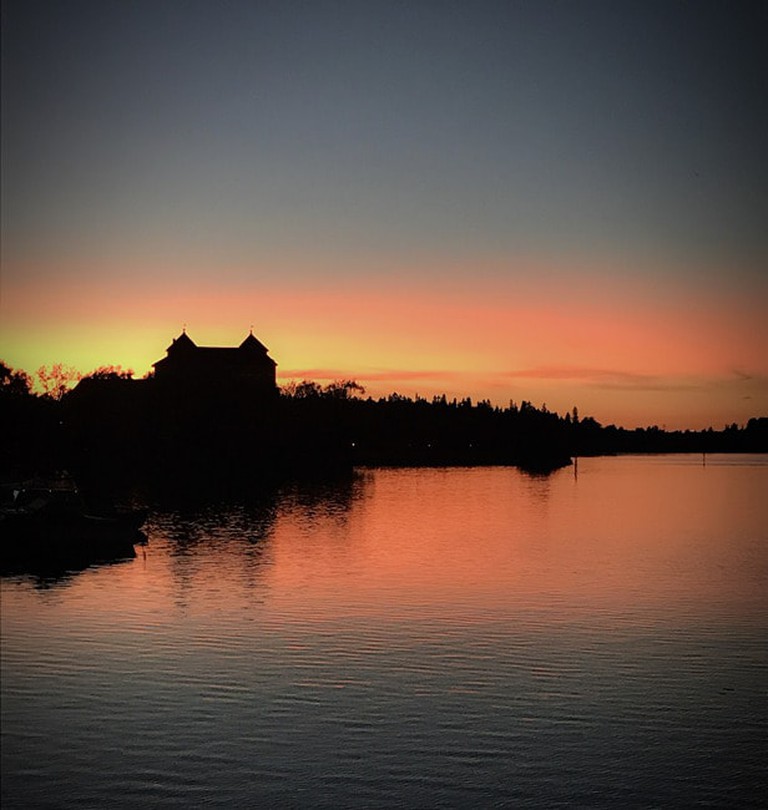 This is one of Finland’s best-preserved and most beautiful castles, and has helped to defend the country from Russia for hundreds of years. The castle grounds were chosen to host the Savonlinna Opera Festival. As the castle sits on a lakeside, there are multiple angles from which you can photograph it, and there are also some interesting sights inside. 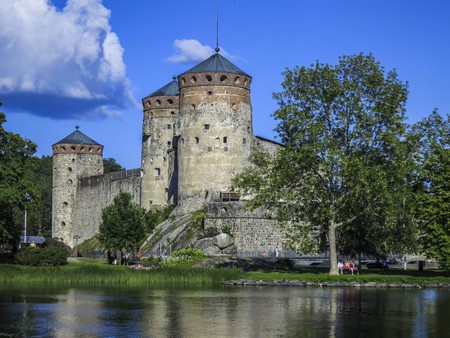 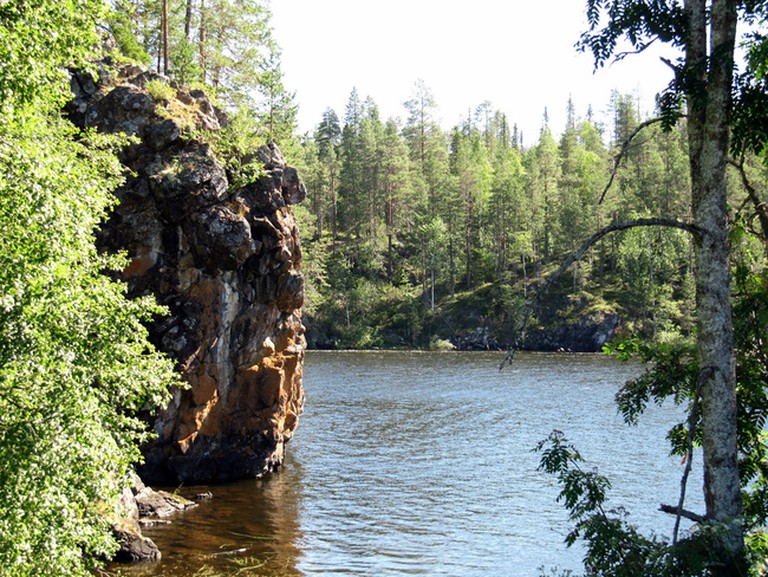 Small Bear Trail in Oulanka National Park | © Heather Sunderland / Flickr
All of Finland’s national parks are paradise for photographers, but Oulanka is especially beautiful. The most famous spots are the rapids, the hanging bridges and the riverbanks that were shaped by the last Ice Age. There are also hundreds of wild animals and flora and fauna to discover, even bears if you are lucky. Again, the trails can be slippery and dangerous during the autumn and winter, so caution is required. Care should also be taken if you are photographing animals at the times of year when they are more aggressive.
Open In Google Maps
Kuusamo, Finland
+358407325615
Visit Website
Give us feedback

The southwestern Turku archipelago may be more significant as the world’s largest, but the Kvarken archipelago, further north, is notable too, so much so that it has been granted UNESCO World Heritage status. Not only are there thousands of islands and stunning coastlines to photograph, it is also one of the best spots in Finland for bird photography, with hundreds of thousands of birds passing through during their migration periods. New islands occasionally pop up as the land gradually rises, so you might even be the first to photograph an undiscovered island! 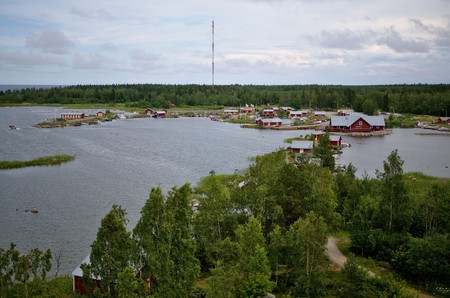 If you can bear to tear yourself away from the excellent skiing, climbing to the top of the Ylläs fells (or taking the gondola) offers some of the best shots of Lapland that you can possibly get. The land is covered by snow from October until May, and around midwinter, if you’re lucky, you can get some magnificent views of the Northern Lights. This doesn’t mean that Ylläs should be forgotten in summer, however, as the tundra turns green then and is full of wildlife. 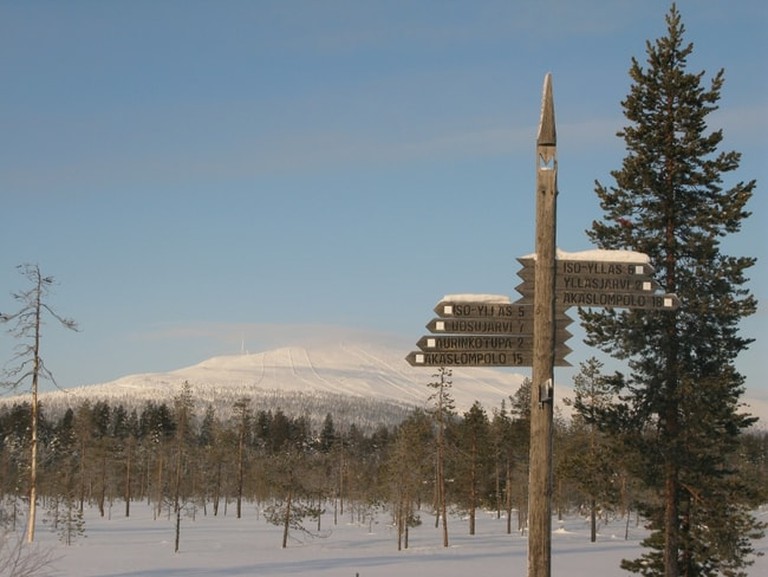 Finland’s northernmost municipality is a challenge to reach, which makes capturing it on film all the more satisfying. In both summer and winter, you will see sensational rivers, forests, Sami churches and log cabins, all the while feeling as if you are standing at the very top of the world. 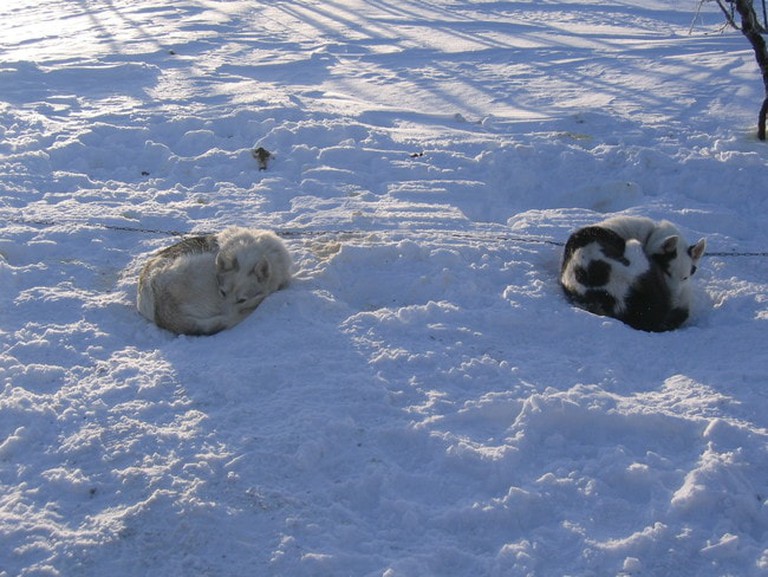 Hanko is a town almost at the very tip of Finland’s mainland. It is a great spot for photographing beaches, migratory birds, former army fortifications and fishing huts. If you take a boat out, you will also be able to see more of the Turku archipelago and some beautiful Nordic lighthouses. 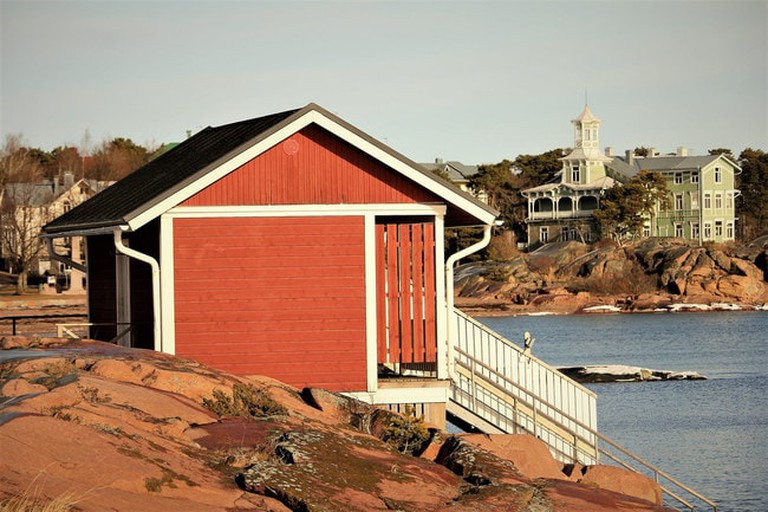 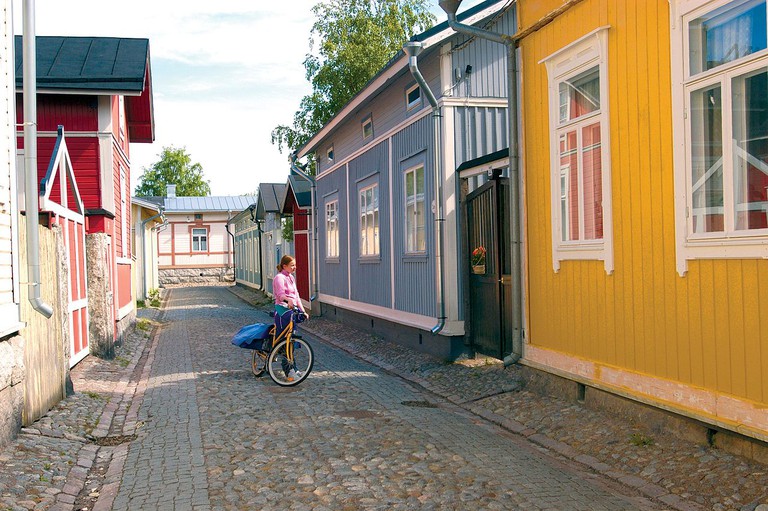 Buildings at Rauma Old Town | © Rauma Tourist Office / Wikimedia Commons
It would be difficult to decide upon the most beautiful town in Finland, but Rauma, on the west coast, would definitely be a contender. As one of the oldest surviving towns in Finland, it has many winding streets of old wooden buildings, which due to fire damage and war are now difficult to find elsewhere. The charming atmosphere of the town centre and the farms of the surrounding region also lend themselves well to photography.
Open In Google Maps
Rauma, Rauma, 26100, Finland
Give us feedback