11 of Finland's Most Underrated Places to Visit in 2017 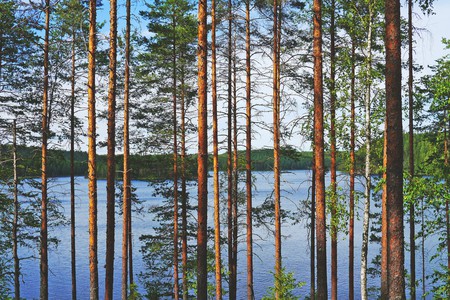 Many more people are starting to travel to Finland and discover its beauty and fascinating culture, but most of these visitors only either visit Helsinki on the south coast or Lapland in the far north. What they might not yet realize is that there is an entire country between these two points filled with a lifetime’s worth of experiences. Here are some of the best places to visit in Finland this year.

About an hour away from Helsinki and Turku on one of the southernmost parts of Finland, the seaside town and municipality of Raesborg has spectacular farmland and ocean scenery, historical buildings such as Raesborg Castle, and fresh local food. In the summer of 2017 there will be archipelago cruises and a summer bus to tour all of the attractions. The Fiskars village is especially quaint and home to Finland’s oldest running company of the same name—the manufacturer of the iconic orange-handled scissors. 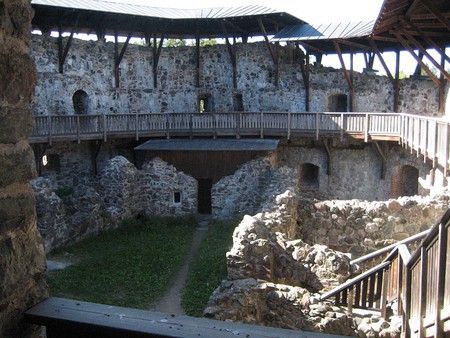 This town in Raesborg is worth a visit all of its own. It is a former fishing village which has had many of its old wooden buildings and local Swedish-influenced culture conserved. For instance, the Night of the Bonfires festival is still held during the last weekend of August, and fires are lit along the shoreline as beacons for seafarers. Today the area is popular amongst boaters as well as day trippers, who come to take in the old town charm and try some locally caught fish. 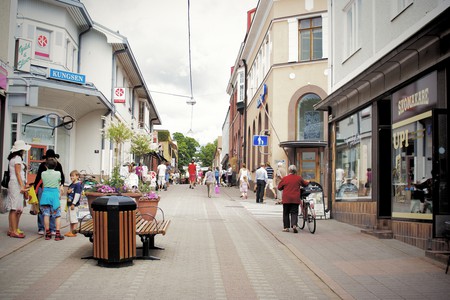 Just outside of Turku, this village offers a relaxing getaway from the city on the edge of the Turku archipelago, making it an ideal starting point for an archipelago tour. It is home to the famous Moomin World theme park, luxury spas, the president’s summer house, a historic convent, and an old town area. It is easy to see why Naantali is the summer vacation capital of Finland. 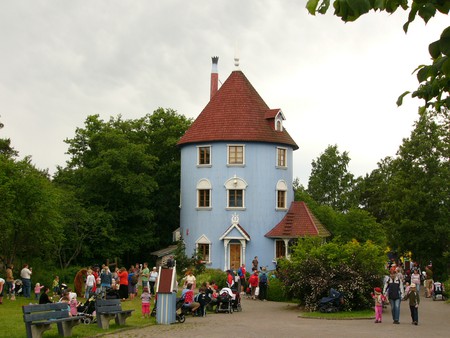 Known as “Ukko” in the native Inari Sámi language, this 30-meter-high lake island is not only visually unique to Finland, but also one of the most important sacred sites of the Sámi people. Rituals were practiced on the island up until the late 19th century and many archaeological finds have yet to be fully explained. Today, tourists still hold a ritual by throwing coins into the water as they would at a wishing well. The island is highly worth a visit to those interested in learning more about indigenous history. 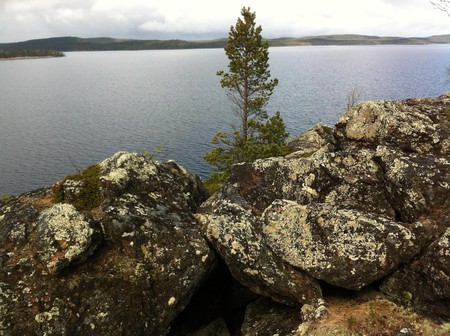 The capital city of the Northern Karelia region is home to some of the region’s best shopping, either at the Iso Myy shopping mall, the department stores, or the Artisan’s Quarter, where you can pick up locally made crafts and food. In addition, there is the art museum, the race track, and an indoor tropical garden, one of the northernmost of its kind in the world. Much of the town center is being refurbished during 2017, but it will be completed next summer for a revitalized look. 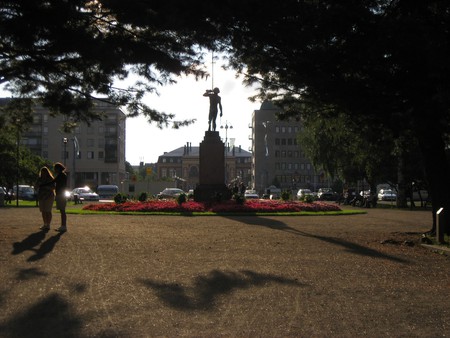 About a half hour’s drive from Joensuu, this quiet country town has multiple historic churches, museums, and holiday cabins for rent. The surrounding countryside and lakes are also perfect for boating, hiking, horse riding, or Nordic land skating. The area even has both a historic and literary connection, as it is home to an army bunker that features in the opening of the famous Finnish war novel and film The Unknown Soldier. 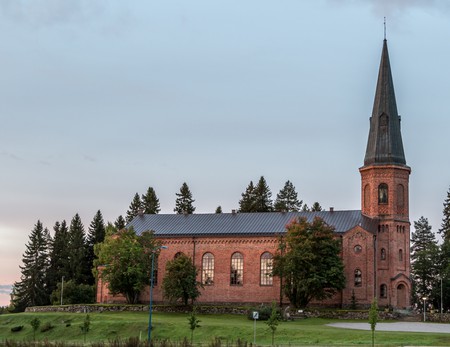 Of all the islands in Åland, the Swedish speaking part of the southwest archipelago, Saltvik, is one of the most recommended for a relaxing summer retreat. There are hotels in historic buildings, miles of beaches for sunbathing and boating, a highly rated maritime museum, and an annual Viking market full of classic costumes, crafts, and performances.

Right at the top of the Northwestern “arm” of Finland, Käsivarsi is a true heaven for adventure lovers. There you can take the challenging trek to Mount Halti, Finland’s highest peak, or the Saana Fell. For those who prefer something more low-key, there are also milder trails, a nature center, and some great arctic fishing. 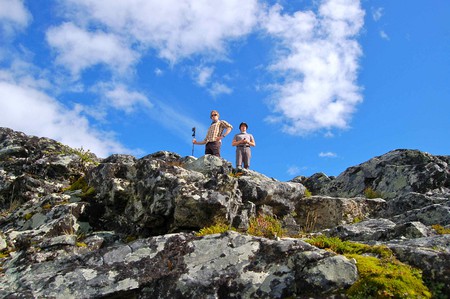 Many people visiting Lapland forget all about Inari, a northern city which focuses less on Santa Claus and more on the Sami culture at the Siida Museum and reindeer husbandry centers, wilderness safaris, and viewing the Northern Lights. If you want a Lapland holiday which is a little less touristy and are more interested in local heritage or winter sports, Inari is the town for you.

With so much on offer in Helsinki, it is easy to bypass the nearby city of Espoo, which is only a short train ride away from central Helsinki. In the area is the Espoo Museum of Modern Art, a large shopping center, the Nuuksio Reindeer Park, and the Finnish Nature Center. A trip to Espoo or the surrounding countryside is worth getting out of Helsinki for the day.

Any one of Finland’s 29 national parks offers unbeatable natural surroundings, but Repovesi National Park in the southeast has a particularly diverse mix of forests, lakes, and cliffs. This creates excursions for both families and experienced hikers or climbers. In addition, there is the hanging bridge, a hand-operated ferry, unique local wildlife, and Lappish-style cabins for rent.