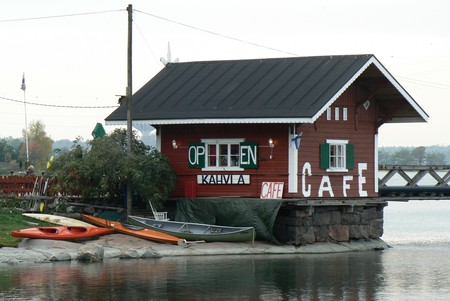 A Finnish coffee shop on a lake/ Amir Yalon/ Flickr

Finland’s large forests, sweeping landscapes and highly underrated cities mean that the country is full of undiscovered secrets for travelers to uncover – many of which even Finns themselves aren’t always aware of. These are just a few of the most amazing places in Finland that you probably haven’t heard about yet.

Koli National Park is known for its stunning landscapes and some of the best hiking trails in Finland. One rather unusual stop in the park is the Pirunkirkko, or ‘devil’s church’. Despite its name, it is actually a 33 meter long cave which was once used as a sacred spot or ‘hiisi’ for shamans and wizards and was likely a site for animal sacrifice. This gave early Christian missionaries the false apprehension that it was a temple for the devil, and the name has stuck.

On the Gulf of Bothnia near the town of Kemi you can take a cruise on the Icebreaker Sampo, a huge ship used initially by the Finnish government and now as a tourist attraction. On the ship, you can enjoy the Arctic scenery or have a meal at the restaurant while also seeing the magnificent ship break up the sea ice in its path. 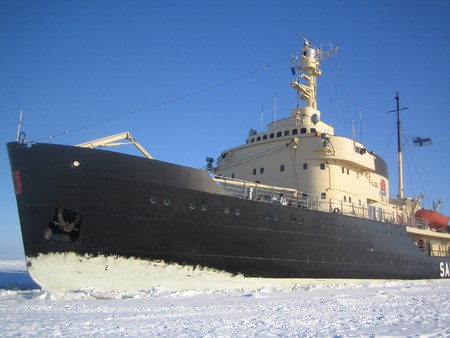 While in Kemi, it is also worth visiting the gemstone gallery, the largest in Europe with more than 3,000 stones from 60 countries. The highlights of the collection include a crown made for the King of Finland (even though the King renounced his thrown after only a few months), a replica of the Imperial State Crown of Great Britain and a replica of Marie Antoinette’s necklace of 647 diamonds. 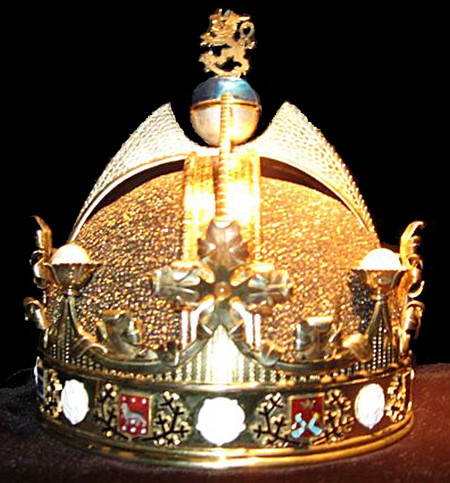 The Åland Islands, on the gulf between Finland and Sweden, are notable not only for their beauty, cuisine and culture but also for their interesting history. The ownership of the islands was debated during the Finnish Civil War. They were eventually declared part of Finnish territory due to their closer proximity, but they are still an autonomous part of the country made up mostly of Swedish speakers. The 6,700 islands create a stunning landscape that is ideal for hiking or cycling. The maritime museum also won Finnish Museum of the Year in 2016. 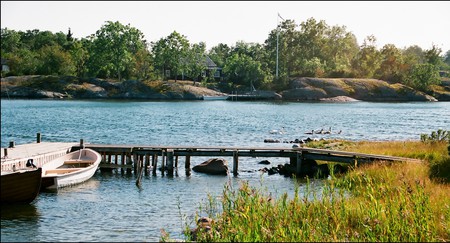 Many people wish to see Finland’s national animal, the Eurasian brown bear, but encountering one in the wild is dangerous unless you happen to be with a hunting party. The better alternative is to visit the Predator Centre in Kuusamo, which holds bears, lynx and foxes. Owner Sulo Karjalainen, ‘the Bearman’, turned his home into a bear orphanage for cubs who lost their mothers to accidents. He has already become a popular figure and has featured in several documentaries and TV shows, including Bizzare Foods with Andrew Zimmern in which Karjalainen and Zimmern made a meal for the bears.

There aren’t many spots in the world where you can cross between three countries at once without going through customs, but you can at Three Country Cairn in the westernmost tip of Finland. The tripoint where the boundaries of Finland, Sweden and Norway meet is marked by a stone in the water of Lake Goldajarviwith, with a wooden platform built to reach it. The spot can be found either by taking the road from Kilpisjarvi or a boat followed by a 3km walk. 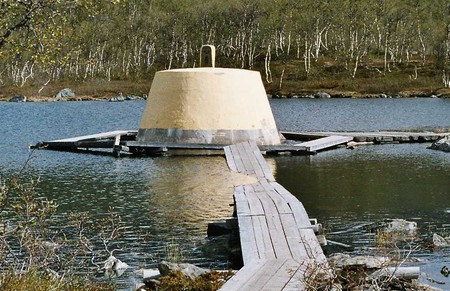 In the middle of the forest near Mt. Himos is Moose Manor or Hirvikartano, a zoo holding moose, reindeer and fallow deer. It allows visitors to get up close to the resident moose (who are all named after famous singers) to feed them, take selfies with them, and even ‘kiss’ the moose. The restaurant also serves Nordic delicacies including moose stew, although the park stresses that they do not cook their own moose.

The Gold Rush wasn’t limited only to California; Finland has been having its own gold rush for over 150 years. The Lemmenjoki and Ivaljoki rivers have turned up thousands of kilograms of gold over the years, so every summer locals and tourists alike turn up in the hopes of striking it rich. Tankavaara Gold Village hosts the international gold panning championships and also allows visitors to find and keep gold and precious stones of their own. 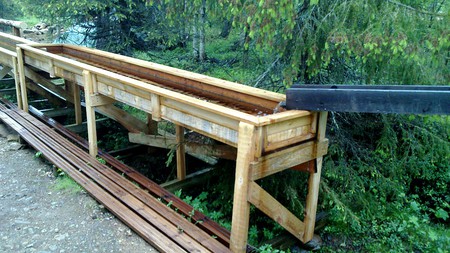 Equipment at the Gold Museum in Tankavaara/ Wikicommons

One of Finland’s finest medieval castles, Olavinlinna Castle in Savonlinna was built in 1475 and protected the Savo region during numerous Russian attacks. The castle has been restored and decorated to give a glimpse into medieval life and is a popular events space, hosting occasions such as the Savonlinna Opera Festival. There are some fascinating and grisly tales associated with the castle, the most popular being the story of a maiden who was immured alive in the castle walls for allowing her Russian lover to enter the castle. Another says that a black ram defended the castle and when approaching invaders saw it, they feared that it was the devil, and fled. 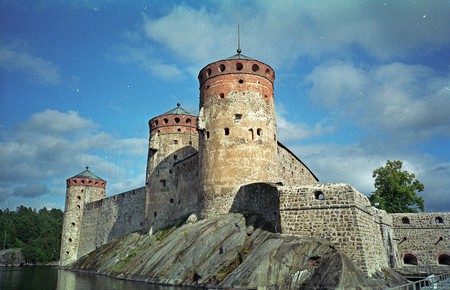 The keep of Olavinlinna Castle/ Wikicommons

The old wooden buildings of Finland can sometimes resemble something from a fairy tale. This is best seen in Rauma on the Gulf of Bothnia, one of the few surviving medieval towns in Finland. Although most of the older buildings have been destroyed by fires and rebuilt in the 18th and 19th centuries, the town is preserved enough to earn UNESCO World Heritage status. The old town is made up of over 600 wooden buildings including the medieval church and one of Finland’s oldest harbours. Taking a walk through the town really does feel like stepping back in time, or perhaps into a fairy tale. 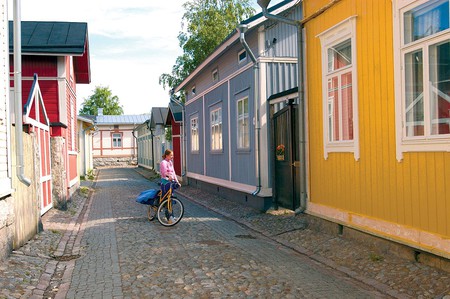 Finland isn’t particularly well known for its mountains, but its highest peak at Halti on the Finnish/Norwegian border is still a must for any mountain climbing enthusiasts. Its height of 1,365 meters (4,478 feet) isn’t much compared to many other highest peaks, but the snowmobile trail leading up to it, the views of the Arctic Ocean, and the chance to stand at the very top of Lapland make it worth the journey. 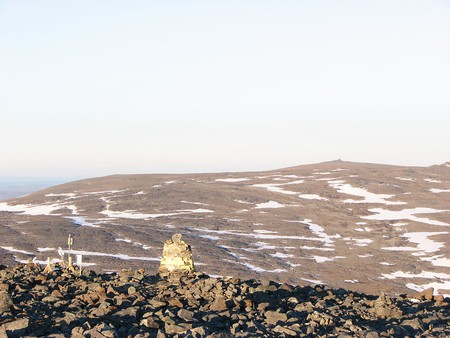