The 11 Most Controversial Films in Finland 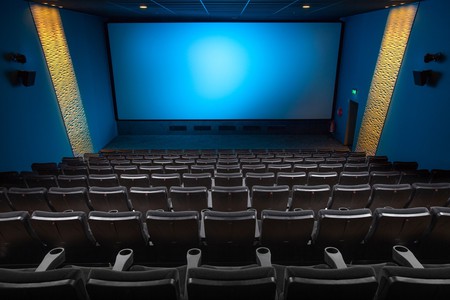 Finnish cinema has captured the country’s beauty, aided Finland’s independence movement, and shown the world a country which is often forgotten about. But there have been a number of Finnish films which have raised issues with audiences, or don’t fit with modern values. These are some of the most controversial films ever made in Finland:

When Father Has Toothache (Kari Uusitalo, 1923)

During the period of Finland’s prohibition between 1919 and 1932, a number of anti-alcohol propaganda films were made to support the unpopular law. When Father Has Toothache fought back against this with a satirical comedy poking fun at the prohibition laws. It was even remade in 1969 as a tribute to early Finnish cinema. 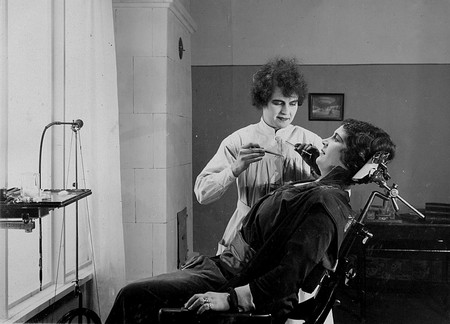 When Father Has Toothache | Courtesy of Suomi-Filmi Oy

Between the Civil War and World War Two, there was a strong anti-Russian sentiment in Finland and almost all films of the era used Russians as the antagonists, which from a modern-day lens could easily be viewed as propaganda. The February Manifesto was one such film, dramatising the titular manifesto which eventually led to Finland’s independence. 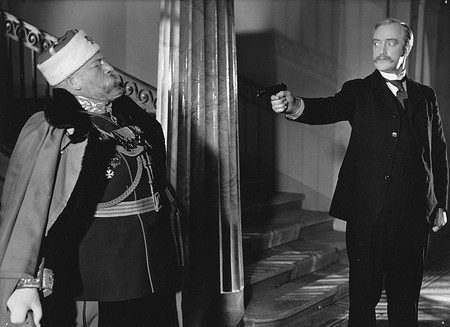 Released only a few months after The February Manifesto, The Activists was similarly anti-Russian and helped to fuel Finnish nationalism in the run up to the war. Risto Orko was a managing director at Suomi-Filmi and incredibly right wing, producing many propaganda films which were banned after the war. The ban has since been lifted, but the films aren’t very popular today. 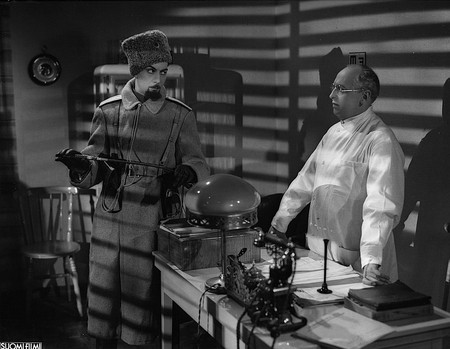 The Activists | Courtesy of Suomi-Filmi Oy 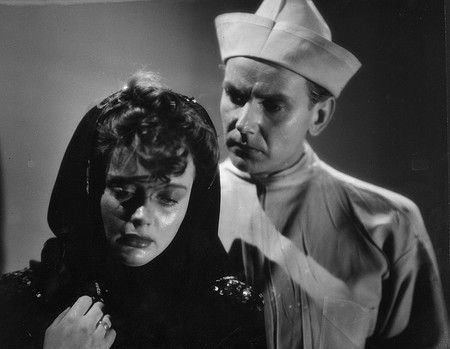 This biopic about Finnish author Aleksis Kivi, most well-known for his novel Seven Brothers, delved into some of the more disturbing parts of his life, especially his slip into insanity in his later years. Kivi is Finland’s national author and incredibly beloved in the country, so audiences didn’t particularly like the less-than-sympathetic portrayal of the man. The film has been more popular among modern audiences, who are used to biopics portraying both the good and bad sides of famous figures. 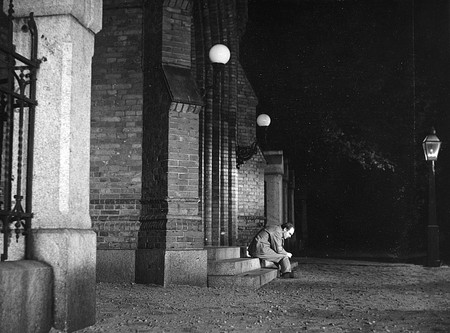 I Live | Courtesy of Suomi-Filmi Oy

Finland’s most famous and lasting film is an integral part of Finnish culture and broadcast every year on Independence Day. However, not every part of the film has aged well, which has drawn some criticism from modern viewers. Since it was made when Finland was still incredibly antagonistic towards the Soviet Union, it is incredibly biased towards the Finnish side, almost to the point of becoming nationalist propaganda. 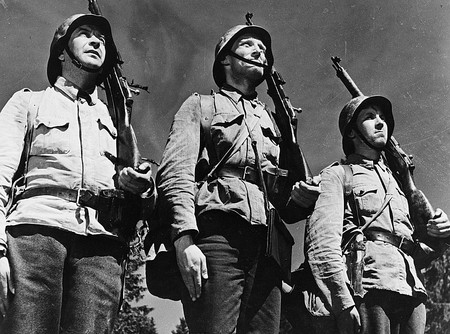 The 2017 remake addressed some of these issues by making the characters more rounded and sympathetic. It also included more scenes with Russian soldiers, which unlike the original were portrayed by actual Russian actors. 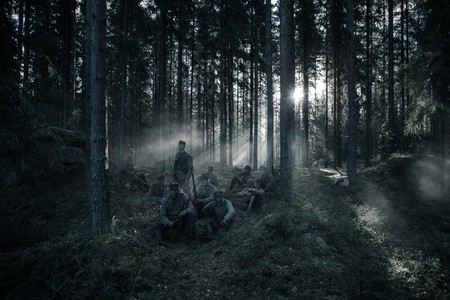 Darling is still a somewhat questionable film in Finland. Especially creepy is a sequence in which the lead sneaks into a stranger’s house, falls asleep next to a girl he doesn’t know, then hides and watches the girl and her husband being intimate. It was, however, much better received abroad, receiving positive reviews and being screened at the London Film Festival. 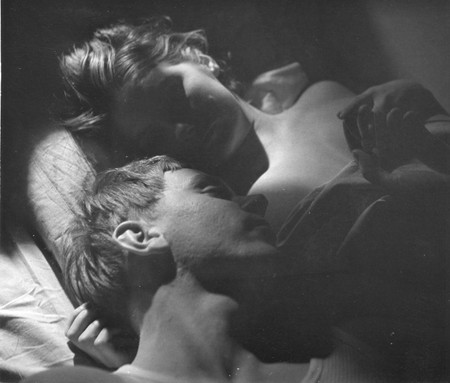 Documentary filmmaker and historian Peter von Bagh’s first and only foray into fiction still had lead actor Pertti Ylermi Lindgren play himself, which is what raised controversy. Lindgren is an almost ‘James Bond’ like caricature, becoming engaged to over 70 women in order to swindle money from them. Bagh countered negative criticism by saying that the film was intended to be satirical and that Lindgren wasn’t like the character in real life. 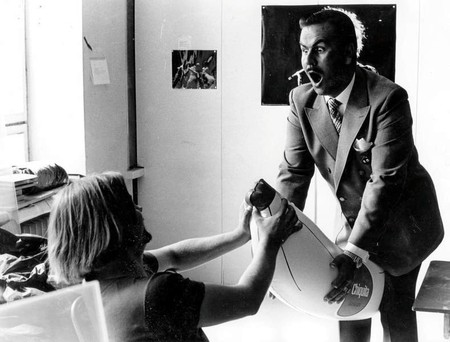 The Count | Courtesy of F-J-Filmi

One of Finland’s first prominent female directors was soon revealed to not even be a woman, but a pseudonym used by male director Anssi Mänttäri. This makes it even stranger that Toto was accused of relying on outdated stereotypes of Finnish men, portraying them as alcoholic gamblers who get into fights and sleep around. It was perhaps for this reason that the other two films that Mänttäri released under his female pseudonym didn’t receive much critical praise.

Following a recent trend of controversial documentary films, When Heroes Lie dealt with a doping scandal among Finnish ski champions at the Lahti World Championships in 2001. Despite being well-researched and including many interviews, Finns didn’t appreciate hearing bad things about their sports heroes or the negative view of Finland’s sports culture.

The Marshal of Finland (Gilbert Lukalia, 2012)

A dramatisation of the life of Marshal Mannerheim, the leader of the Finnish armed forces during World War Two and later the president of Finland, and a national hero in Finland. Yet the filmmakers made the bizarre decision to set this biopic in modern day Kenya, filming in Nairobi with a Kenyan director and cast. Audiences and critics were baffled by this choice, and some saw it as offensive to both Finns and Kenyans. Unsurprisingly, the film did poorly in the box office and received mostly negative reviews, although it was well-received in Kenya. 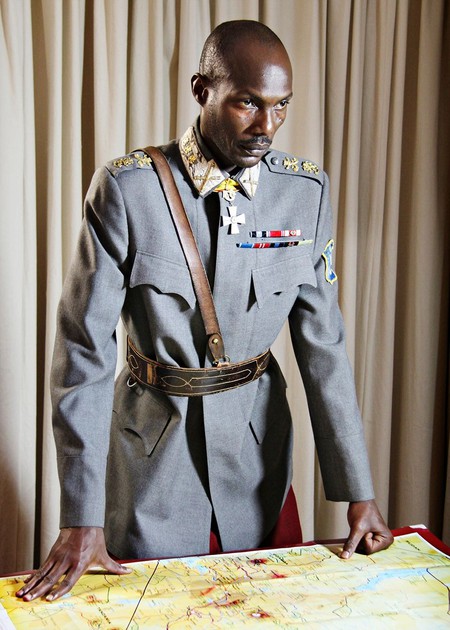 The Marshal of Finland | Courtesy of Yleisradio
Give us feedback