10 Unique Finnish Idioms You Should Know 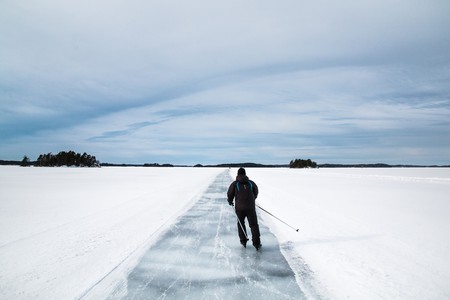 We’ve talked before about Finnish words which don’t make a lot of sense when translated into English due to cultural differences. But there are also just as many idioms and phrases which make sense to Finns but are strange and nonsensical to English speakers. These are a few of the best which you can try out for yourself. 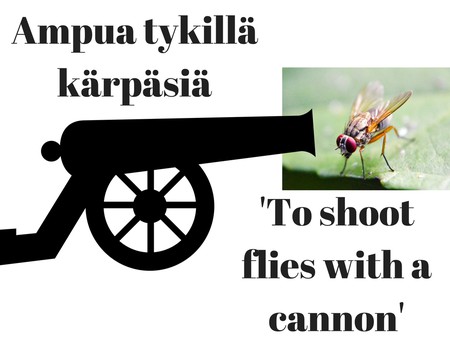 Simply a way of referring to putting a lot of effort into achieving something which is impossible, or making a simple task more difficult than it needs to be. 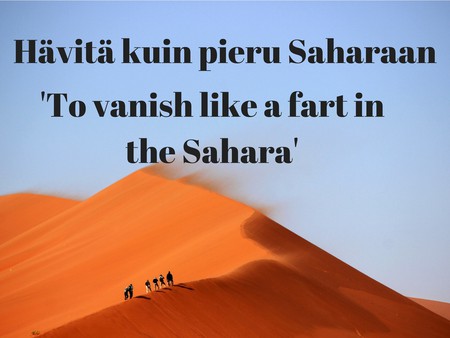 It’s a little unclear how this phrase came to be in Finland, which is rather far away from the Sahara Desert, but it is a funny one none the less. 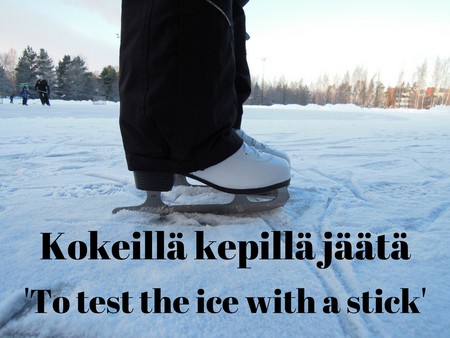 This one makes a lot more sense due Finland’s famously cold winters. It is similar to the English phrase ‘to dip your toe in the water’. 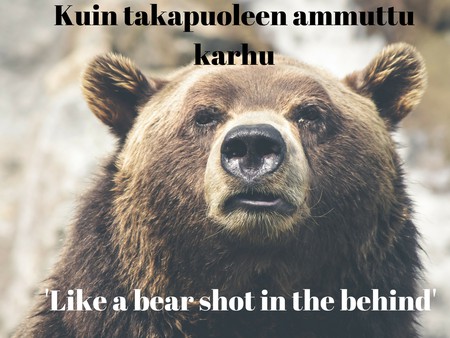 Finland’s national animal inspired this comical idiom, which obviously refers to someone who is angry. 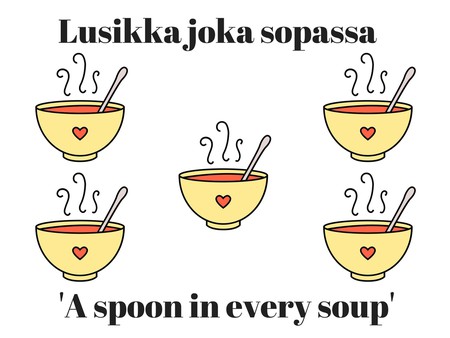 The Finnish equivalent of the phrase ‘a finger in every pie’. When you think about it, the Finnish version is a lot more hygienic. 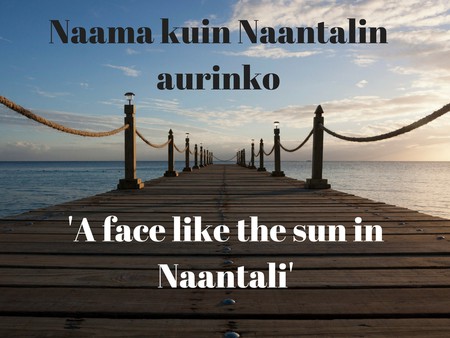 Naantali is the most popular vacation spot in Finland and known for its summer sunshine and beaches. Hence, this idiom refers to someone who has it all, similar to ‘the cat who got the cream’. 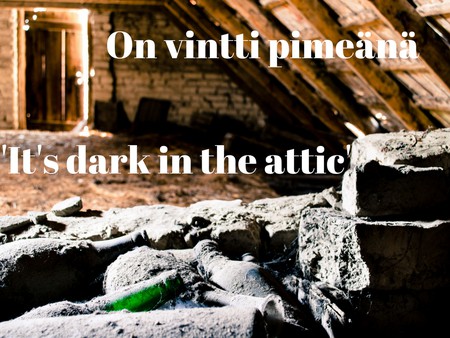 A way of saying ‘there isn’t much going on upstairs’, or rather ‘you’re an idiot’. 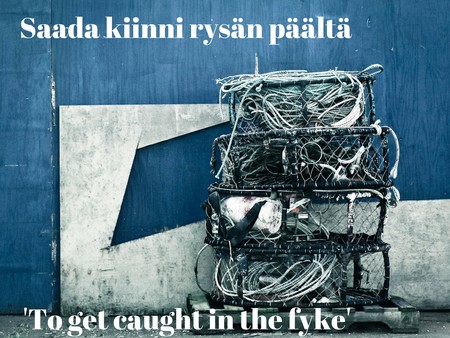 A fyke is a large fishing net used for trapping fish. So ‘to be caught in the fyke’ is the same as ‘being caught with your hand in the till’. 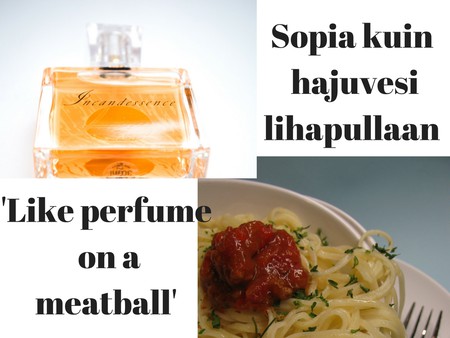 A highly confusing idiom, but it really just means the same as ‘a square peg in a round hole’ or two things that don’t go together. 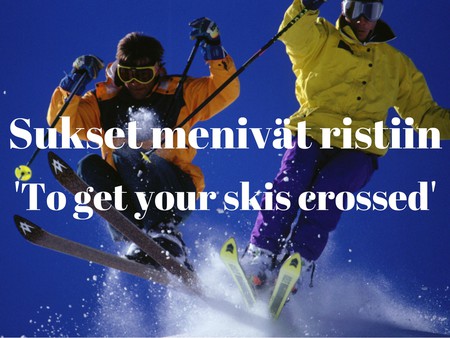 It’s easy to see how this phrase, which simply means to get something mixed up, entered the Finnish language.