10 Top Things to See and Do in Tampere 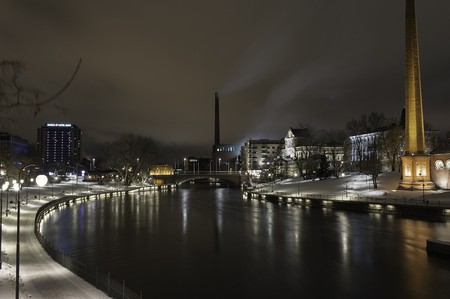 Tampere in central Finland is a city often overlooked by tourists, many of which never venture beyond Helsinki. But by spending only a few hours travelling north of Helsinki, visitors can experience a highly different type of Finnish city and many new sites and experiences. These are some of the top-rated attractions in Tampere:

The Finnish Hockey Hall of Fame

Finns are mad about hockey, which is why Tampere is home to one of only six museums in the world dedicated to the sport. The permanent exhibit showcases the history of Finnish hockey, some of its most notable players, and their international achievements through audio-visual displays. There are also interactive exhibits in which visitors can try out being a hockey commentator or player.

This beautiful Lutheran cathedral dates from 1907 and is built out of the iconic Finnish grey granite with a striking red roof. The eerily gothic frescos inside are particularly notable, not only for their artistic merit but the controversy surrounding them. When the cathedral opened, many residents were angry at the depiction of a serpent on the roof, believing it represented sin and corruption. 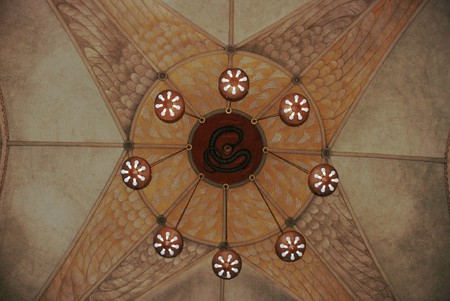 Särkänniemi is far more than just an amusement park. It is an entire complex holding days’ worth of entertainment. There is an aquarium, planetarium, carnival game area, the famous Näsinneula observation tower, and a regular calendar of events. The amusement park also contains the world’s first Angry Birds themed land. 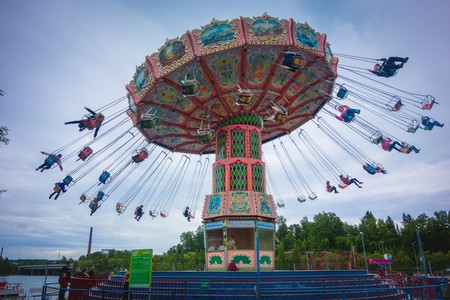 The Moomin Museum celebrates Finland’s favourite franchise through the collection of creator Tove Jansson’s illustrations and artwork. The piece-de-resistance of the collection is the iconic Moomin House replica, built by Jansson and her partner Tuulikki Pietilä as a full-scale dollhouse version of the Moomin’s home. The cafe and shop also sell adorable Moomin themed food and merchandise.

The Spy Museum takes a fun and fascinating look at the world of espionage, particularly during the Cold War, with authentic documents telling the stories of real life spies. The interactive exhibits, such as the lie detector test, make this a particularly enjoyable museum for children. 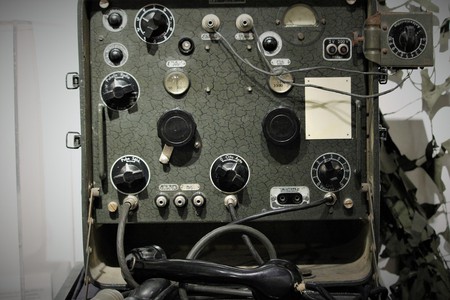 This rather oddly named park next to the Moomin Museum is a great place to relax, have a picnic, and feed the ducks on the lake or the domestic birds in the aviary. Alternatively, you can stroll around to find all of the sculptures displayed throughout the park. 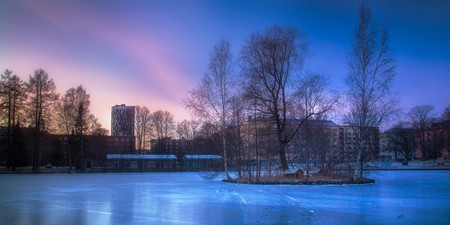 A gothic revival church from 1879, made of the same red brick as the other industrial buildings that make up Tampere. This is highly fitting as it was originally built for the employees of the Finlayson cotton company, but is now a general use Lutheran Church. Most notable of all is the organ from St. Petersburg, which dates from the church’s opening. 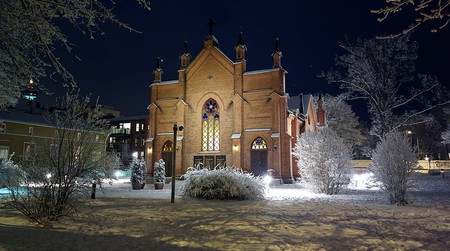 One of the most stunning churches in Tampere, named for Tsar Alexander II. The gothic style church again uses red brick and has a roof tinged green with age. Despite its grand appearance, it is still peaceful and relaxing inside. The surrounding gardens and graveyard also offer a lot of history of the church and a place to relax. 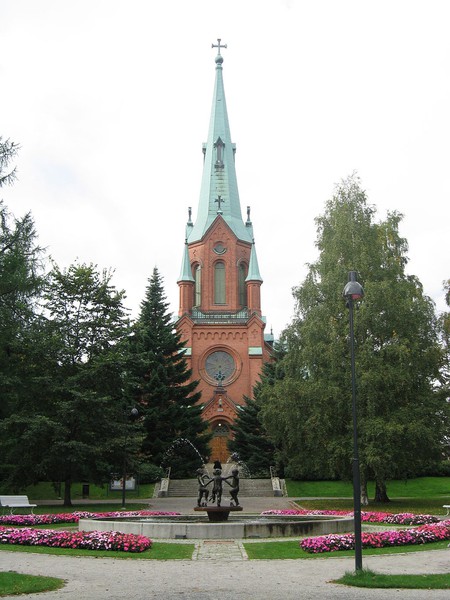 The mineral museum in the Vapriikki complex holds a huge range of minerals, rocks, jewellery, seashells, corals, and sculptures from around the world. Particular highlights are pieces of meteorites, dinosaur eggs, fossils, and stone carvings. It is a great museum for anyone interested in either natural history or art. 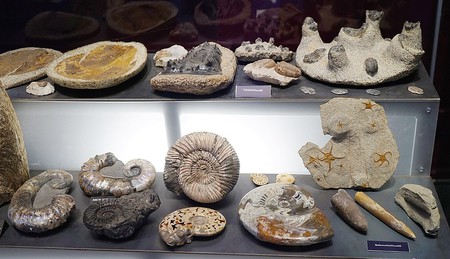 No trip to a Finnish city is complete without dropping by its market hall. They are a staple of Finnish lifestyle, providing locally and internationally sourced goods to the community for over 100 years. Tampere’s market hall has been open since 1901 and is the largest covered market in the Nordic countries. It contains a huge range of produce stands and cafes and is a particularly good place to stop for lunch or meet locals. 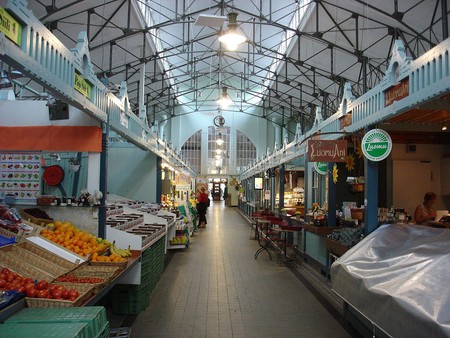 Interior of Tampere market hall | © Cryonic07 / WikiCommons
Give us feedback