10 Top Things to See and Do in Kuopio 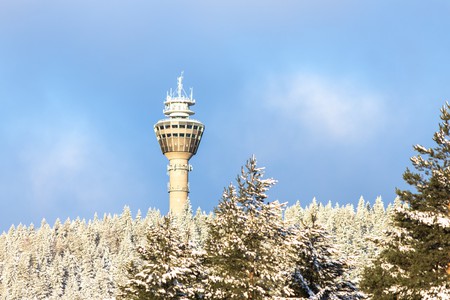 Kuopio is a Finnish city sandwiched between two huge lakes in Finland’s Lakeland area, and is one of the most underrated tourist destinations in the country. It may be a fairly small city, but there is a lot to do in and around it, and a full calendar of festivals and events. These are some of the top places to visit and the best activities to try out in Kuopio and its surrounding countryside.

This 246-foot (75-meter) tower on a hill overlooking the city is the symbol of Kuopio, and offers amazing views of the city, the Savonia region, and the ski centre below, and also has a revolving restaurant. Next to the tower is a series of ski jumping hills, which regularly host championship events. 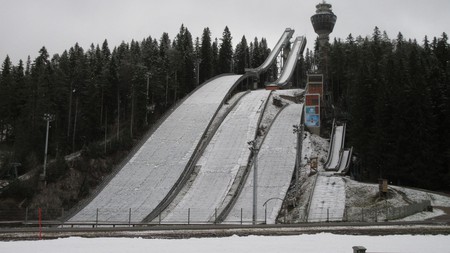 As this is the cultural centre of Eastern Finland, Kuopio’s art museum displays the best artwork of the Savonia area, as well as exhibitions of other Finnish artworks and a few international works, inside a converted bank building. Artworks depicting the nature of Eastern Finland are a major theme of this museum, as well as those displaying the changes to the city from the 19th century to the present day. 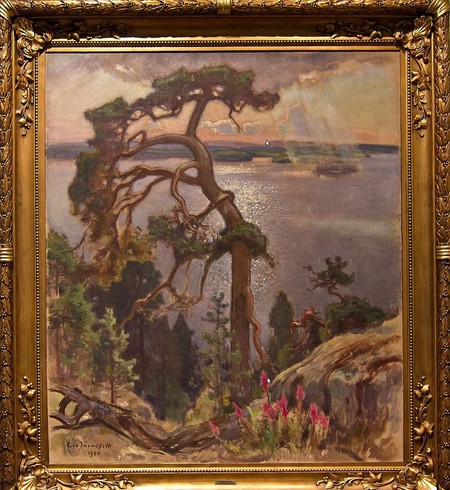 Kuopio harbour is a great place to take a stroll and try some local fish, and the city’s location in the middle of Lakeland means there are more than 20 cruises you can take during the summer months. The longest and best cruise leaves from the harbour and travels through South Karelia to the city of Savonlinna and the beautiful Olavinlinna Castle. It is a relaxing way to see and enjoy the natural beauty of Eastern Finland. 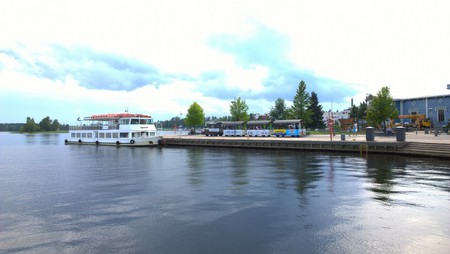 Finland’s only remaining Orthodox monastery is believed to date back 800 years to when the Kuopio area was still a part of Russia. It has a troubled history of violent attacks, Soviet dominance, and fires, but is now a peaceful place of worship again. It is open to visitors wishing to learn about the monastery’s history and see the stunning Orthodox architecture, with free admission and tours in English. 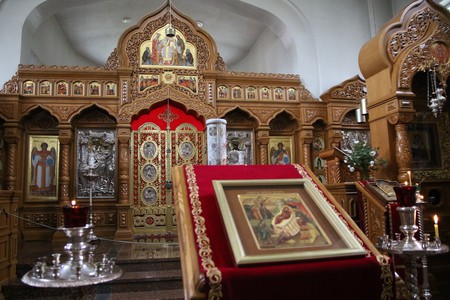 One of Europe’s smallest photography museums, located in an old wooden building, is also one of the best, and is a hidden gem of the city. Temporary exhibits display some of the finest and most emotional work by Finnish and international photographers, showing everything from indigenous Americans to the Beatles. The museum also shows old local photos depicting Kuopio’s past.

Eastern Finland saw the majority of fighting in Finland during World War II, and this museum is one of several documenting this history. The life of the Finnish veterans during the war and in the post-war restoration period is depicted through dioramas, accurate costumes, and antiques.

One of Finland’s most unusual sporting events has its world championships in Kuopio every July, drawing competitors and media from around the world for the odd spectacle. The sport is believed to originate from times when kidnapping a potential wife was an acceptable form of courtship. The modern contest is played just for fun, and a man doesn’t even have to carry his own wife to compete. 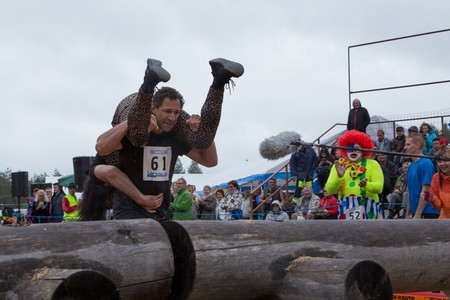 The market hall may be the social and shopping centre of the city, but the nearby Pikku-Pietari market ally is a much more underrated shopping destination. The row of converted red wooden stables contains artisan shops and a café, and is an especially picturesque spot for Christmas shopping. 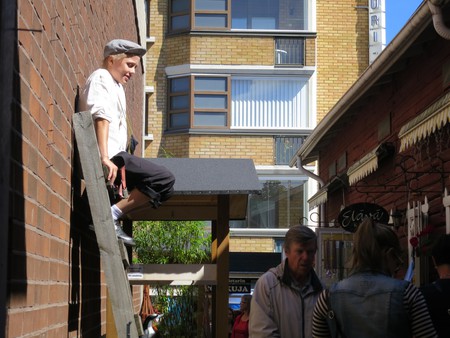 This 1950s lumberjack’s lodge has been converted into a hotel, restaurant, and spa, but still has demonstrations in traditional river-log rolling during the summer. The smoke sauna, constructed with logs from former logging buildings, is believed to be the largest smoke sauna in the world, holding up to 70 people at a time. 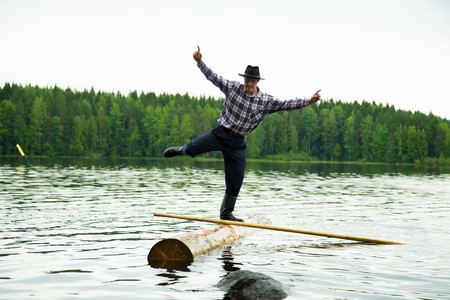 The city’s favourite bakery sells freshly made Karelian pies and other Finnish delicacies, but is most well known for the local staple of kalakukko pastries, a popular lunchtime treat. These are a combination of fish (usually vendace, but sometimes salmon or perch) and pork in a rye-bread crush. Kalakukko are so beloved in Kuopio that there is an annual kalakukko baking contest in the city. 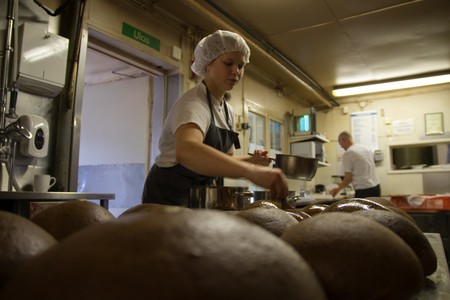