10 Top Boat Cruises to Go On in Finland 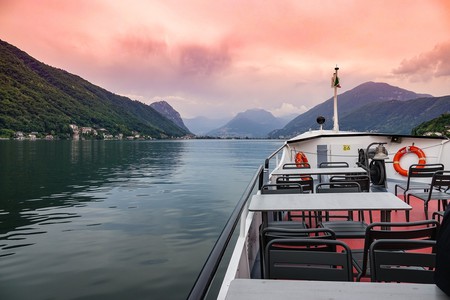 Finland is world famous for its lakes, with more than 180,000 making up 25% of the land in some areas. Before modern transport, boats were the easiest way to navigate Finland, and boating is still an important part of Finnish culture today. Taking a boat cruise is an excellent way to see and explore more of Finland than can be seen by road. Most of these cruises only operate during the summer months (typically between May and August) and need to be booked in advance, so some forward planning is crucial. These are ten of the best lake and sea cruises you can take in Finland.

The best way to see the capitol city on the edge of the Baltic Sea is by taking a sea cruise, and there are dozens of both private and public cruises available. Some of the best are the Stromma sightseeing boat, which has guides available in multiple languages and travels around the city’s canals and past the Suomenlinna fortress. The IHA Line has a dinner cruise touring the offshore islands. 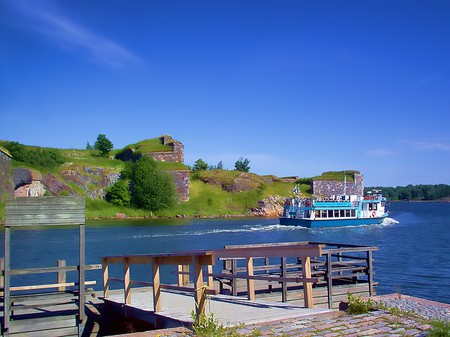 The Archipelago National Park is so widespread that it is virtually impossible to see it all. A way to see at least a small part of the archipelago is on the Ukkopekka, a World War Two steamship re-purposed as a cruise ship, which takes day or evening dinner cruises from Turku Castle to Naantali and Loistokari Island. 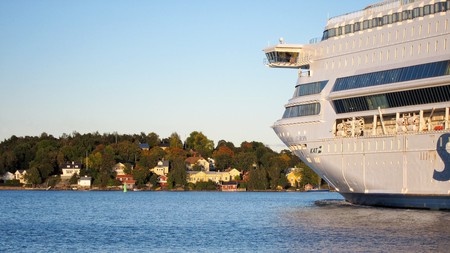 The largest lake system in Finland is also too vast to be seen all at once, which is why regular cruises travel across various parts of the lake. The ten-and-a-half hour cruise, from the city of Kuopio to Savonlinna and the stunning castle of Olavinlinna on MS Puijo, crosses over a large part of the lake system and passes by some of its most beautiful scenery. 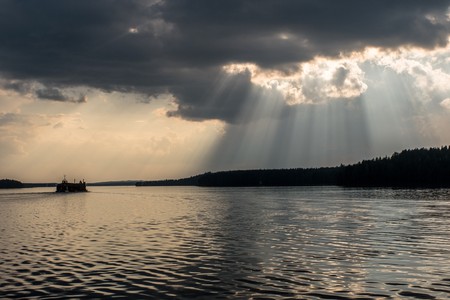 A great way to see southern Finland, and even part of Russia, is the ferry trip from Savonlinna, near the Russian border, 600 km south to Helsinki. The trip takes around three days on MS Brahe. The route travels through Lake Saimaa, up the Saimaa canal, through the Russian town of Vyborg, into the Gulf of Finland, and along to Helsinki on the Baltic Sea. 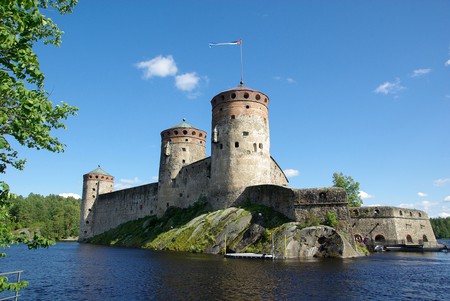 The central inland city of Tampere is surrounded by lakes, with many cruises leaving from the city. The Finnish Silverline ferry leaves from the city centre for an eight-hour cruise to Hamenlinna, Finland’s oldest town. Along the way, you can stop for a wine tasting, visit the museum of sculptor Emil Wickström, and get a great view of Häme Castle. 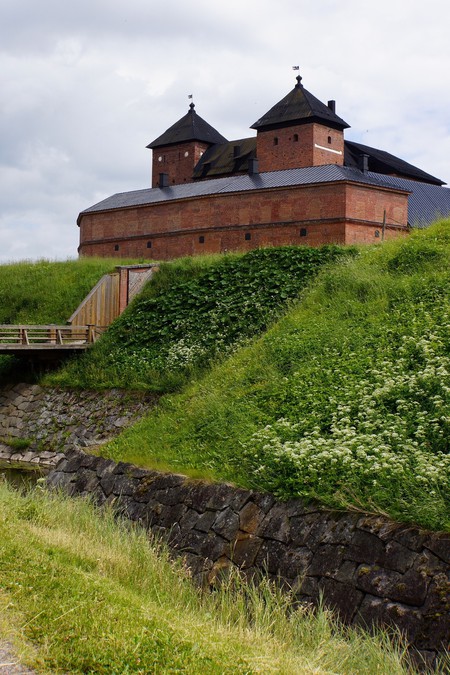 Twice a week, a ten-hour ferry cruise travels between the cities of Lahti and Jyväskylä along Lake Päijänne, which at 120 km is Finland’s longest lake. The boat stops at six villages in the Lakeland area and passes by over 15,000 private summer cottages. 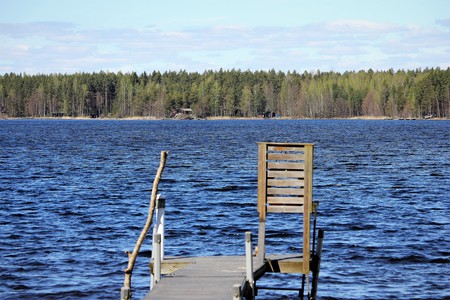 You wouldn’t think it was possible to see Lapland by boat, but it is a great way to experience the elusive Northern wilderness. Lake Inari in northern Lapland is Finland’s third largest lake and has cruises leaving from the Siida Museum travelling to Ukko Island, which was a sacred site during Finn-pagan times and offers stunning views. At only €23 for a three-hour cruise, it is a highly affordable half-day trip. 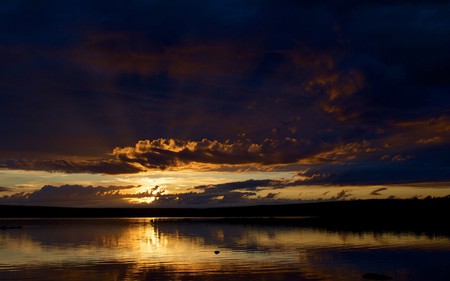 One of the best day trips you can take from Helsinki is to the historic town of Porvoo, known for its peaceful atmosphere and charming old buildings. A cruise on MS Runeberg leaves at 10am from Linnanlaituri quay, takes three and a half hours to travel to Porvoo along the Baltic Sea, allows visitors two and a half hours in Porvoo, and then returns to Helsinki. 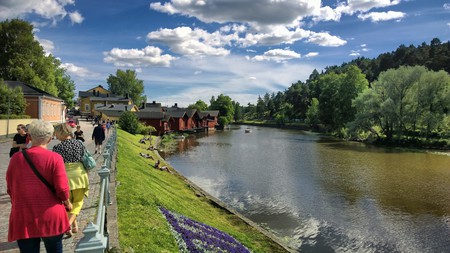 MF Pielinen is Finland’s largest car ferry and operates between Lieksa and Koli, on opposite sides of Lake Saimaa. The ferry takes about an hour and a half and operates regularly during the summer, with stunning views of North Karelia. 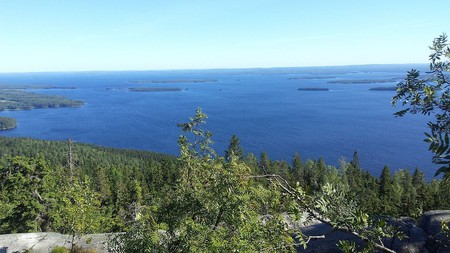 A highly unique cruise, Sampo, named after the sacred object from the Kalevela epic, is a former icebreaker requisitioned as a tourist attraction which takes visitors on regular winter cruises from the Lappish town of Kemi. Not only can you take in the views of Lapland from the Gulf of Bothnia, you can watch the ship break up ocean ice in its path. 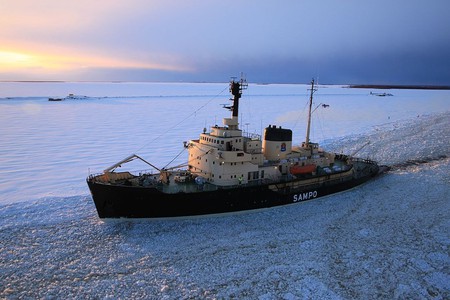