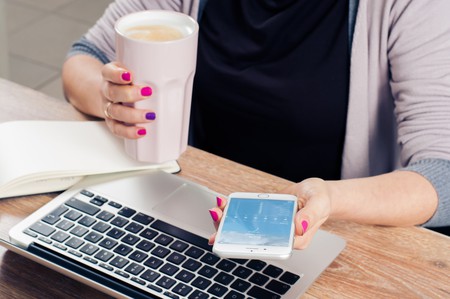 Finnish is a fascinating and beautiful language to learn, but with so many long words and pronunciations that are so different from most other languages, it can be difficult too. Finnish isn’t a commonly-spoken language and therefore, it is difficult to find good and affordable resources for studying; however, these mobile apps for learning or improving Finnish language skills—many of which are free to download—won’t take too much time out of your day.

A large user-run language learning community, Memrise uses personal goals and short courses to teach a foreign language at any level. Tools such as memorization, tips, and multiple-choice answers make picking up and learning new words easy. Users can even add their own tips for fellow users. Memrise is also a highly-flexible app that allows users to adjust language levels and how much time they can dedicate each day to studying.

An app from a Finnish developer, WordDive is available in multiple languages including Finnish. For only €9.99 per month, the app claims users can pick up a language in three months with 45 minutes of practice every day. This makes it ideal for fitting language learning around other commitments.

A unique feature of 50 Languages not found on most other apps is the ability for users to record their voice and compare it with the correct pronunciation. Considering that pronunciation is one of Finnish’s most difficult aspects of for foreign speakers, this is an essential part of Finnish education. Other benefits include example sentences, writing tests, and less emphasis on translation. 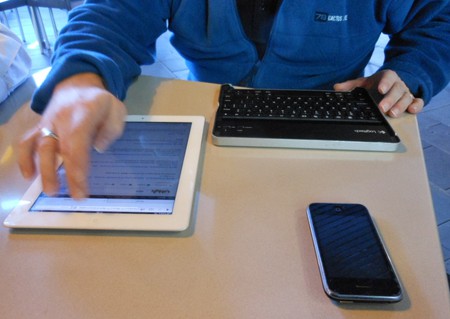 Instead of focusing on more difficult words that aren’t used as frequently, Mondly covers 2,500 of the basic-vocabulary words that makes up the basis of most conversations. This app teaches these words with picture-association questions, a trial-and-error learning method, and by stringing individual words together into full sentences. The premium version is a little expensive, but Mondly is still a good starting point for learning the basics of Finnish.

This app and website aim to help language learners retain words into their long-term memory, another common problem among foreign language students. This is done through multiple lessons and games, all of which are free to access. 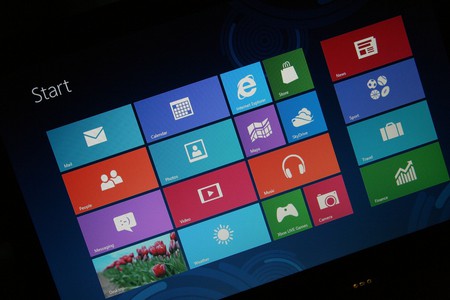 Another app for learning basic vocabulary, WordPower from Innovative Language, uses words and phrases in common situations including going to the doctor, grocery shopping, or discussing the weather. It is an essential app either for those immigrating to Finland or just visiting. 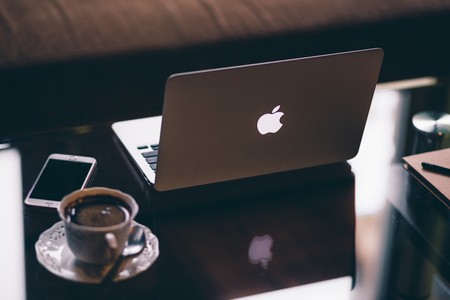 This app, which is also available as a Firefox add-on, prevents the issues of instantly forgetting new vocabulary words by saving them to be looked up later. Keeping a collection of words along with pronunciation, picture references, and the option to delete the word when memorised allows for a quick and easy reference anywhere.

To those who find flashcards a better way to pick up foreign-language words, Gengo Audio Flashcards in Finnish uses multiple categories and images to help with memorisation. The app claims that even with only a few minutes of study each day, users can start learning to speak Finnish like a native. 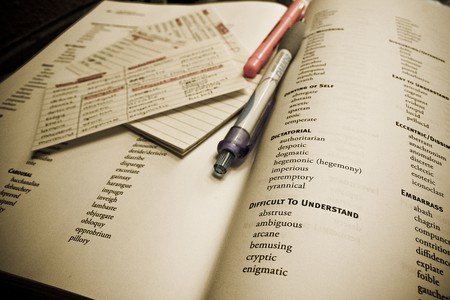 Finnish by Nemo essentially turns an iPhone into a Finnish teacher by using audio from native Finnish speakers and a recording feature to get pronunciation and accents perfect. The emphasis on audio and voice also makes this a hands-free app that can be used while jogging, driving, or on the go. 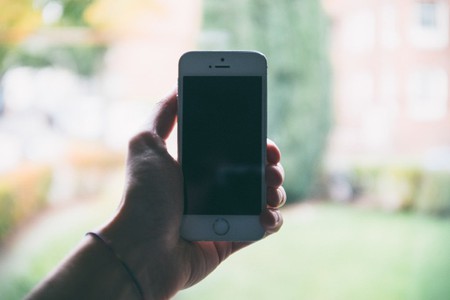 It is widely agreed that speaking regularly with native speakers is an essential way to pick up a new language. For those unable to find any Finnish speakers or are too shy, HelloTalk can set up users together for a language exchange. This method has been proven to help language speakers gain confidence and speak the language in a real-world conversation.