10 Startups to Watch From Finland 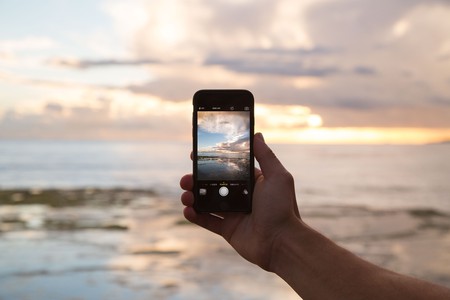 One of the key locations of the post-recession startup boom has been Finland, particularly in the tech sector, which has launched numerous successful companies, such as the world famous Angry Birds mobile game. Other famous Finnish tech inventions have included Linux, Internet Relay Chat, and Erwise.

The Finnish startup boom came when mobile phone manufacturers Nokia and Samsung moved their manufacturing to other countries, leaving thousands of Finnish workers unemployed during the middle of the economic recession. The silver lining was that it prompted many of these laid off workers to form their own companies. These are just some of the biggest success stories of the past decade which are set to grow more in the future: 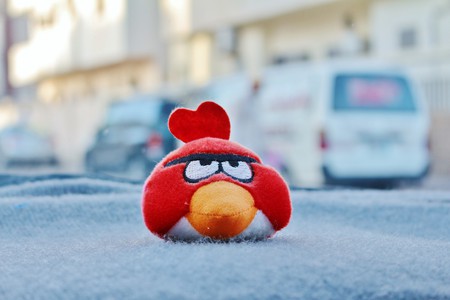 Finland has a strong stance on infant care, with one of the lowest infant mortality rates in the world and free ‘Kela boxes’ of baby care products provided to all new parents. Familings continues this movement of improving infant care by producing high quality baby mattresses. They help babies to sleep better, which also enables their parents to get more rest too. Breathable fabrics and hygienic materials also help rock babies to sleep naturally.

This company’s slogan is ‘Lighting your way in the dark’. Their glow in the dark tiles are inconspicuous in daylight but florescent in darkness. Installing them at the edges of platforms or on stairways helps to keep people away from dangerous edges or lead them to safety in an emergency, without the need for obtrusive barriers. Already they have been installed in train stations, medical centres and other public buildings. As they don’t require electricity, they are also a much more eco-friendly safety solution.

There are many startups providing people with affordable places to stay while travelling. Host My Pet goes a step further by linking them with suitable pet sitters, with services ranging from daily home visits to dog walking. This gives owners the peace of mind that their animals are being well cared for round the clock, without resorting to giving a key to a neighbour or using an overpriced and often unprofessional kennel service. Signing up as a petsitter is also an ideal way for animal lovers to make an additional income. 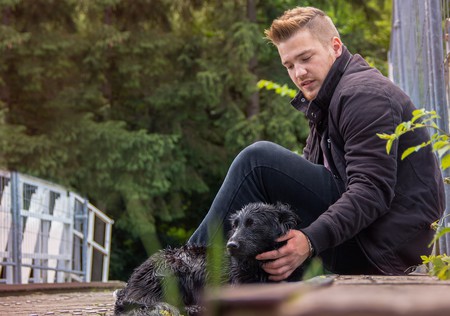 Any musician will tell you how difficult it is to learn to play an instrument, which turns many people off from pursuing music permanently. Piano Robot is one affordable and effective solution. It is a mobile app that uses trusted teaching techniques to act as a virtual piano tutor. It makes the learning process easier by cutting it into bite sized sessions, providing feedback, and using the universal language of music. Some teachers are saying that it helps their students to pick up the piano 50% quicker than traditional methods.

Angry Birds isn’t the only successful gaming startup to emerge from Finland. PlayRaven has hired staff from top European gaming companies such as EA Europe, Rockstar Games, and Unity to create premium touchscreen strategy games – all of which are free to play. Their titles include Spymaster, a World War Two themed spy game, Robicide, a sci-fi war title, and Winterstate, a tactical combat game.

One of the fastest growing and most successful tech startups in Finland is Kaptas Oy in North Karelia. After the closure of tech companies during the recession, Kaptas was founded to provide more manufacturing jobs within an economically unstable region of Finland and improve the livelihoods of manufacturing professionals. In ten years, the company has already expanded to a larger purpose-built premises and has regular contracts making machinery for medicine and food production. 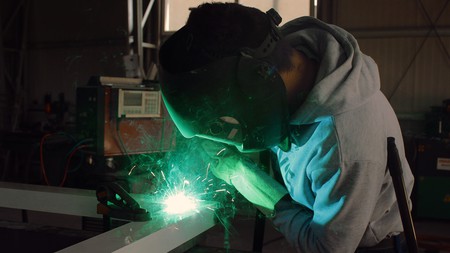 Another music tuition mobile app, teaching guitar, piano, bass, and ukulele with step by step instructions, tracked progress, and feedback. Yousician was started by two friends, Chris and Mikko, after a discussion over the difficulty of learning to play an instrument. Their app rejects standard classroom methods of music tuition which usually result in students quitting and instead provides easy tuition through encouragement.

Finland’s wide variety of plants and wildlife were the likely inspiration for Naturegate, an iPhone app which identifies flowers, plants, birds, butterflies and fish. It is an essential tool for bird watchers, researchers, or anyone with an interest in nature. The company has already won many awards, including the Edelcrantz Challenge Innovation Award in 2013 and the Quality Innovation Award in 2009.

Mountain Sheep is another creator of highly immersive games, as stated by their tagline ‘Go where others can’t follow’. Running out of Helsinki, they have produced many titles on multiple platforms including Bike Baron, Ice Rage, Death Rally, Minigore, and their most popular title Hardland, a medieval themed fantasy RPG in the style of old school Final Fantasy games.

Learning Finnish can be a challenge for foreigners, and likewise learning other languages can be difficult for Finns. WordDive claims that it can teach a foreign language in three months with 45 minutes of tuition five days a week for a cost of only 9.99 euros per month. Currently it teaches ten languages including Finnish, English, Swedish, and Japanese. The app’s success has already won it multiple awards including Best Mobile Service in Finland in 2014 and Best eLearning Solution in Finland in 2011.