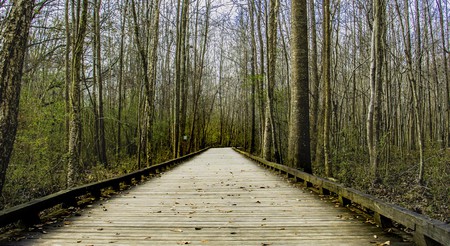 If there is one thing that Finland should be considered best for, it is its stunning natural landscapes, which range from snow covered tundra to sun bathed islands. A short visit or overnight stay to any one of Finland’s 40 national parks is worth it for the unforgettable scenery, but these are some of the top parks across the country which will really leave you breathless.

Hossa is actually Finland’s newest national parks, as it was designated with national park status on June 16th 2017 to coincide with Finland’s 100 years of independence. It is actually highly surprising that this move didn’t come about sooner as Hossa has ideal conditions for hikers, climbers, and kayakers; is home to amazing wildlife, supposedly has some of the best fishing in Finland, and is associated with ancient mythology. 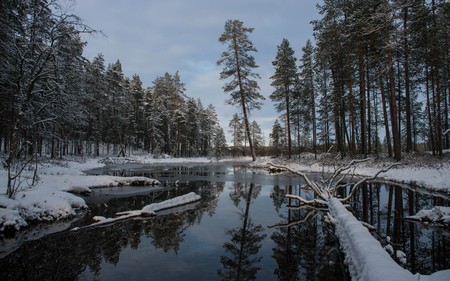 North Karelia’s national park is well known for its unique and beautiful cliff top views overlooking pristine forests and lakes, which has been inspiring artists, writers, and composers since pre-history. During the summer it is a popular location for renting summer cabins for fishing and boating, while in the winter it becomes a ski resort. By taking a walk on the trails you can discover ancient Finn-pagan sites such as ‘The Devil’s Church’.

One of the highest rated national parks in Finland, which frequently appears on ‘best national parks in Europe’ lists, Oulanka on the north eastern border earns this title with its range of rivers, cliffs, forests, and waterfalls. There you can see the hanging bridges, go canoeing through the rapids, and snowshoeing in the winter. Oulanka is one of the best national parks for adventure lovers and provides some of the best nature photography in Finland, if not in all of Europe.

Another Lapland park, Riisitunturi has the finest raised bogs in Europe and miles of spruce covered land and cliffs. In the winter these trees become fully coated with snow, providing an eerie yet fascinating photo opportunity. You can tackle this national park either by foot, on cross country skis, or even by snowmobile. 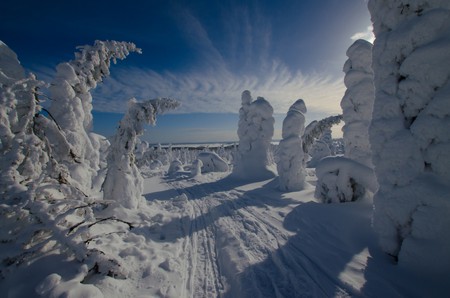 One of Finland’s northernmost, largest, and oldest parks, Pallas-Yllästunturi is known for having the freshest air in Europe. This is why the area is frequently used by researchers to learn how to improve global air quality. There are also fells, mountain peaks, and Lappish villages which all make for particularly good skiing. In addition, the park provides some rare chances to see Arctic species. 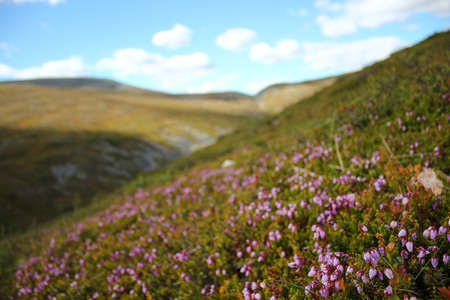 A national park stretching across much of the south western archipelago, the largest in the world. By renting your own boat, you can explore or get lost in the labyrinth of islands. If you prefer sticking to the trails, you can also see miles of clear Baltic scenery on the ferries and hike or cycle between the quaint islands. 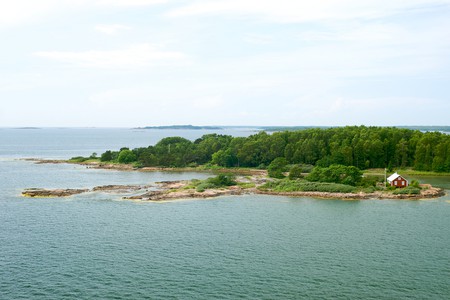 Located in southwest Finland close to both Helsinki and Turku, Teijo is notable not only for its serene and peaceful scenery but its local heritage of ironworks, much of which you can still see today in the former ironworker villages. Additionally, there are also local traditional crafts for sale, marshes, birdwatching, and fresh herbs to pick. 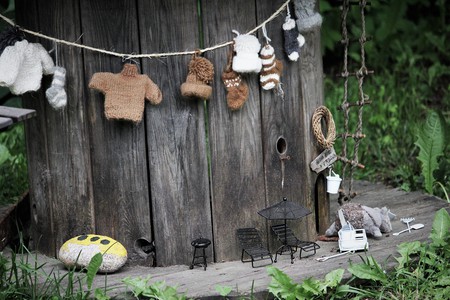 Somewhat more unusual for Finland, Torronsuo stands upon Finland’s largest and deepest swampland which creates unique visuals. The swamps can be crossed safely on trails of duckboards, and during the spring and autumn you can see the migrating cranes and geese from the observation platforms. The scenery still becomes blanketed by snow during the winter and covered in beautiful flowers during the spring. 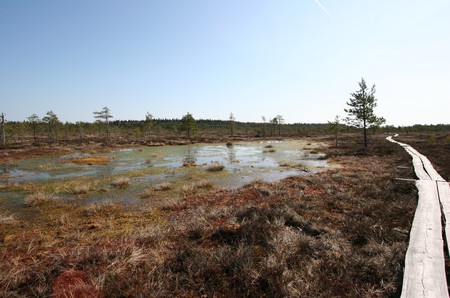 This coastal park close to Helsinki offers sea views, marvellous plant life, and scores of migrating birds. In the surrounding villages you can hear local war stories and tales of old time smugglers. If you’re lucky, you might even spot the Baltic seals. This national park is an ideal place to go for boating or getting out of Helsinki for a day. 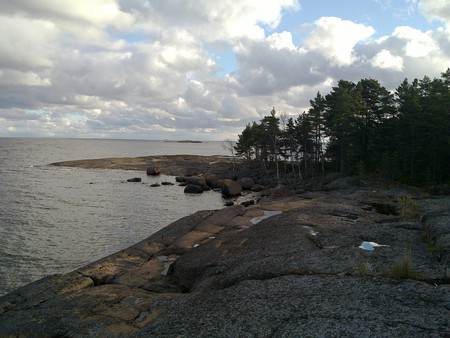 One of the most stunningly beautiful national parks in Finland, Repovesi offers a combination of forests, lakes, and cliffs, all populated with local wildlife and offering cabins for rent. You can take in all of this scenery at once from the Mustalamminvuori Hill observation tower. The impressive hanging bridge is particularly worth seeing and the hand-operated ferry is quite an experience. 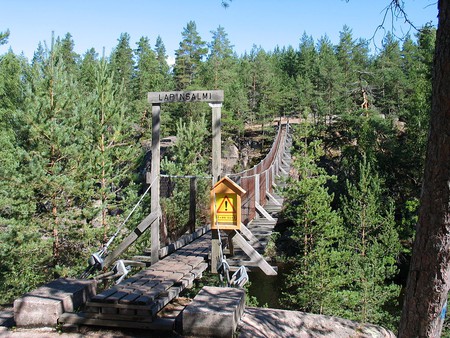 The hanging bridge in Repovesi / dr. eros / WikiCommons
Give us feedback