10 Local Foods You Need to Try in Helsinki 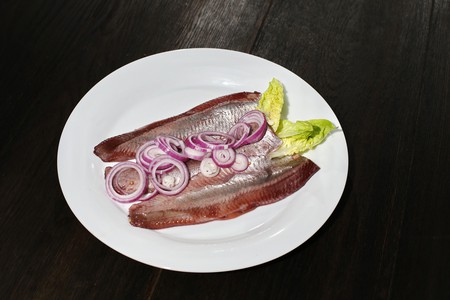 The city of Helsinki is Finland’s hub for both national and international cuisine. These are some of the best locally sourced staples of Southern Finland and dishes that are popular throughout the entire country.

These small circular rum cakes topped with icing and jam are named after Finland’s national poet Johan Runeberg, whose poem “Ensign Stal” formed the lyrics to the Finnish national anthem. Runeberg particularly liked these cakes and there is even a legend that says his wife invented them. They are generally only sold at the beginning of the year leading up to Runeberg Day on February 5. While you can find them in supermarkets, it is best to order a homemade cake in a café as an accompaniment to coffee.

The Finnish equivalent of this recipe includes pork and mustard with Finnish pancakes for desert and is especially popular amongst the armed forces. It is sometimes referred to as Thursday Soup as it is still traditionally eaten on Thursday, a throwback to when Friday was a fast day. As such, you can find it in many Helsinki restaurants as a special or as part of a buffet, often with a side of rye bread, which is tasty when dipped into the soup. 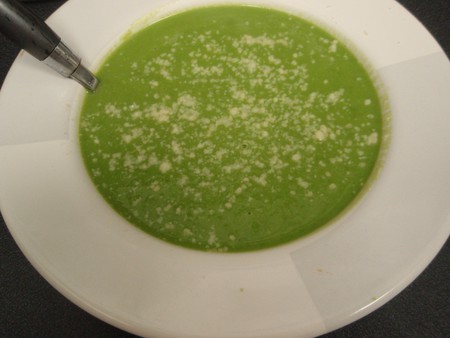 Fish is hugely popular in Finland, as the huge amount of lakes and proximity to the Baltic Sea offer a diverse range for sale. Arguably the most well regarded locally caught fish in Helsinki is the Baltic herring. There is even a Baltic herring festival in October every year. At other times of year, the best place to find freshly caught herring is to head to the market hall (kauppahalli) on the south harbor and check the fishmongers or restaurants. Some of the most popular variations are new potatoes with herring (silli) or even pickled herring. 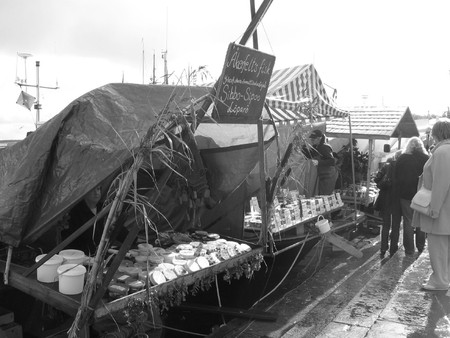 It is a summer tradition to cook these over a campfire and eat them with mustard, or with a side of beer for the adults. You can find them in Helsinki sold by street vendors or buy them cold from a market and grill them yourself. 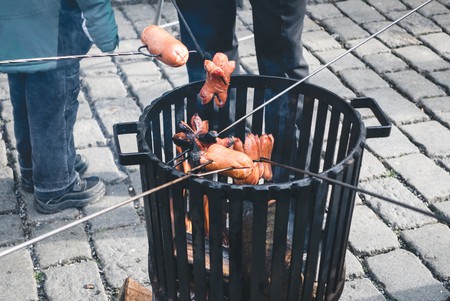 Finland’s take on cinnamon buns are common throughout the country; plenty of bakeries and cafes in Helsinki serve them. These cakes are shaped more like bread rolls and topped with icing sugar and walnuts and are usually served with afternoon tea. 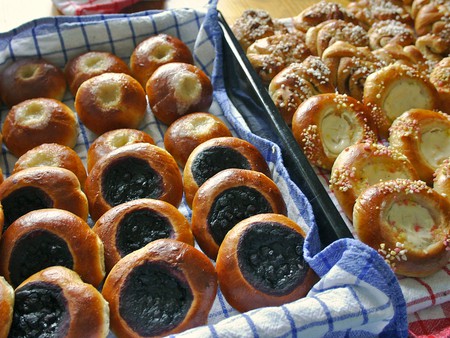 Berries are popular desserts in Finland and berry picking is a fun summer activity. Pies and cakes made with lingonberries are a local favorite that shouldn’t be missed. Most cafés and bakeries will sell some variety during the summer season. Many people also buy or pick berries in bulk and freeze them for the winter. Cloudberries from Northern Finland are also a delicacy but can only be found in the south for a short period of the summer.

This trend actually originates from Sweden but it has caught on so much that Finnish people will dress up and book tables at expensive restaurants during crayfish season or even host crayfish parties. They can also be found at fish stalls and although they aren’t cheap, they are still enjoyed as a seasonal treat. 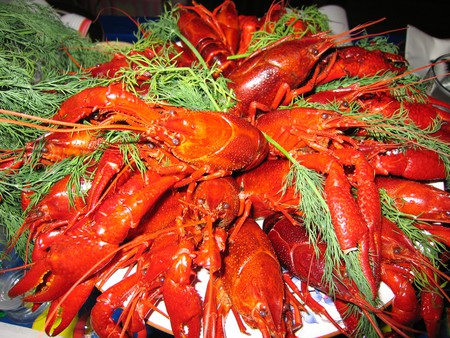 Salted licorice is an unusual flavor but it is one of the most common treats in Finland. Most foreigners can’t stand the taste, but after salted caramel became trendy, many started to come around, so it is worth trying at least once. You can find salmiakki candies on all supermarket shelves or specialty items in candy shops. It is even sold as a flavor of ice cream! 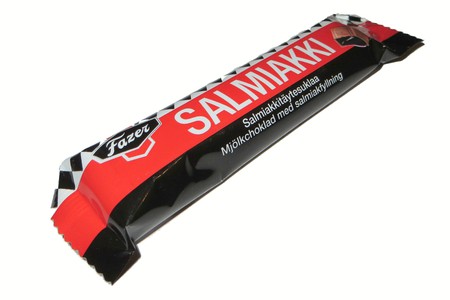 A bar of chocolate with salted liquorice/ Pete/ Flickr

These pancakes actually come from Finland’s eastern neighbor, Russia, but Finns have put their own spin on the recipe by offering savory fillings in addition to sweet. They have added toppings including sour cream, onion, pickles, mayonnaise, or shrimp in order to make them main meals as well as afternoon snacks. It is best to try them in Russian restaurants such as Blinit which some say serve even better Russian food than Russia itself! 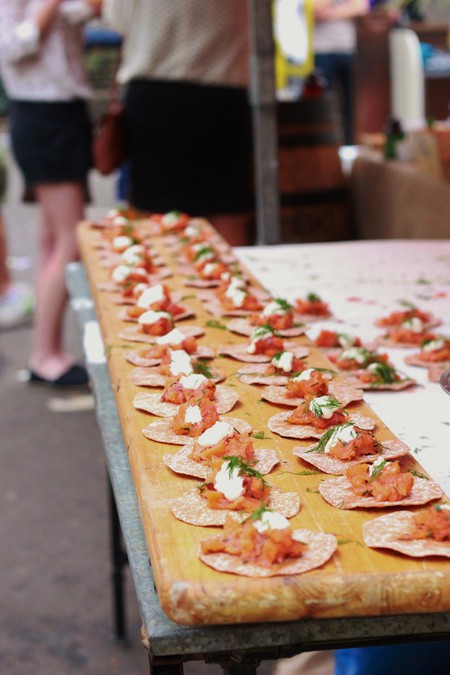 The Finnish recipe for kaalikääryleet, or cabbage rolls, includes steamed cabbage leaves with meat (usually beef), onions, and spices. What makes this version especially different is that it is commonly topped with lingonberry jam. The Swedish recipe uses pork instead and is served with rice, mashed potatoes, or gravy.

No trip to Helsinki is complete without trying some of these authentic Finnish and Scandinavian dishes. Be on the lookout for these specialties at restaurants, markets, and street vendor stands.