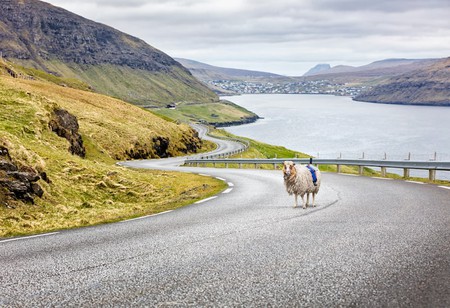 Google Street View is something we all take for granted.

But for the residents of the Faroe Islands, their remote location and small footprint meant that Google hadn’t got around to mapping them yet. 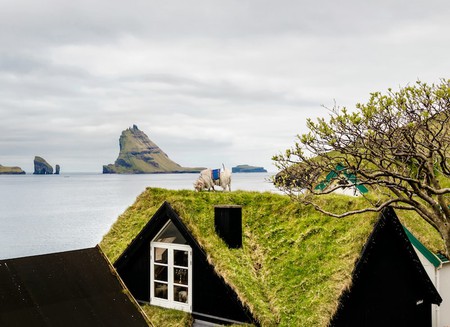 Spot the sheep | Courtesy of visitfaroeislands.com

Durita Andreassen, a resident of the North Atlantic island group, wanted to share the beauty of her home country with the rest of the world.

Faced with the daunting task of mapping the whole of the hilly, hard-to-reach location on foot, she turned to her neighbours, who number more than the people who live on the island, sheep. 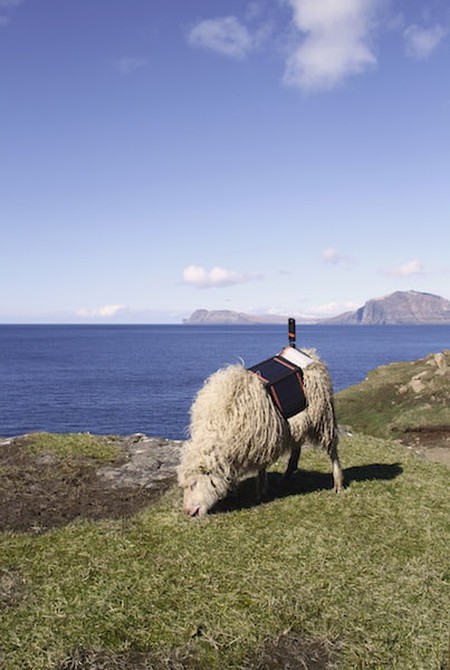 Sheep were equipped with cameras | Courtesy of visitfaroeislands.com

The sheep wander where they will, over the rolling hills, quiet roads and grass roofs of houses. Dukita then uploads the images to the correct GPS coordinates on Google Street View. It is, as you might imagine, a huge job. 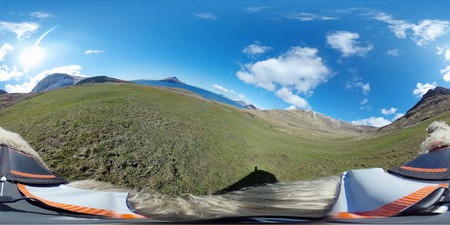 A view from one of the 360-degree cameras attached to a sheep | Courtesy of visitfaroeislands.com

But it’s one that’s proved fruitful. After an online campaign urged Google to make the Faroe Islands an official part of Google Street View, Google arrived with the aim of helping the islanders create their own images. With the support of the Street View Camera Loan Program, the Faroese people are now equipped with a Street View Trekker and a fleet of 360-degree cameras to help capture even more (but slightly less woolly) Street View imagery of the archipelago.

Durita said: ‘When we started this project, we wanted Google Street View available in the Faroe Islands so we could share our beautiful country with the world, and with all the people who do not have the means to visit. During the process, we fell in love with our own woolly version of Street View, so we are absolutely delighted that Google has decided to help us continue on the same path.’ 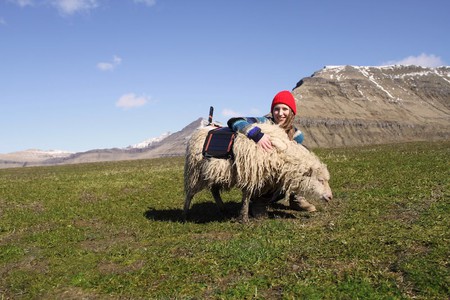 Durita Andreassen, the creator of the project, with one of her charges | Courtesy of visitfaroeislands.com 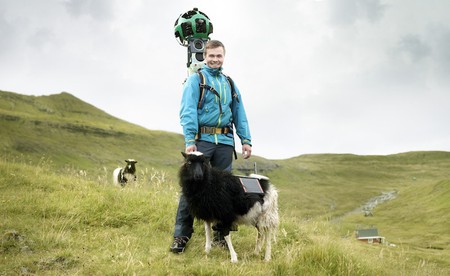 In the Faroe Islands, Street View has become Sheep View. The locals miss having Google Street View so much that they created their very own with the help of the locals: the many sheep (The Faroe Islands means sheep Islands). Google did notice the project and has now come to the Faroe Islands to give a helping hand. Read more at: www.sheepview360.com #WeWantGoogleStreetView

It is now up to the Faroese people and tourists visiting the Faroe Islands to create Street View, using sheep, bikes, backpacks, cars, kayaks, ships, and even wheelbarrows. Furthermore, the Visit Faroe Islands office in Tórshavn and Atlantic Airways at the airport will be lending out Google cameras, and anyone is welcome to lend a hand in the exciting project.

‘We are delighted that we now have all the equipment, knowledge and support from Google that we need to continue to develop our own unique version of Google Street View,’ says Guðrið Højgaard, director at Visit Faroe Islands.

The images that are on Google so far are delightful. Toggle down on the viewfinder to see whether the image you’re viewing was taken by a sheep (hint: the huge tufts of white fluff at the bottom of the picture might be a hint).