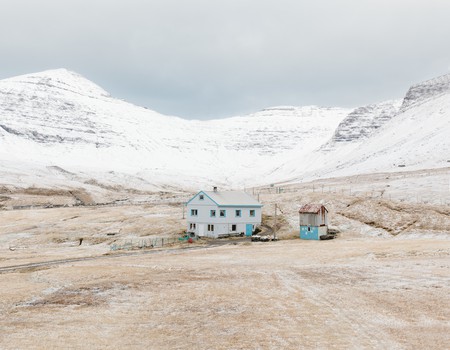 Kevin Faingnaert has been announced by the World Photography Organisation and ZEISS as the winner of the 2017 ZEISS Photography Award for his series that captures life on Europe’s best-kept secret, the Faroe Islands.

Responding to the photo award’s theme of ‘Meaningful Places’, the Belgian photographer’s winning series, Føroyar, looks at the small village communities of the remote Faroe Islands, a sparsely populated volcanic archipelago that sits halfway between Norway and Iceland in the North Atlantic Sea. The stunning Faroe Islands are also a challenging place to live, which Faingnaert attempted to convey in his winning series: ‘I tried to reveal a community hanging on firmly to their roots and traditions, while underlining that one day these villages must inevitably disappear.’

Known for his work that focuses on small groups who live outside of mainstream culture, the social documentary photographer’s series captures the characters who live on the islands, such as the famous artist and adventurer, Tróndur Patursson, as well as the sheer seclusion of the wild landscape: ‘In February 2016 I immersed myself within the Faroese community. I couch-surfed and hitch-hiked my way across the islands, finding doors opening to me everywhere I went. There, across swathes of snow-veiled landscapes and bordered by dramatic coastline, villages are slowly dropping into decline as more and more of their inhabitants are emigrating from the islands in pursuit of greater opportunities.’ 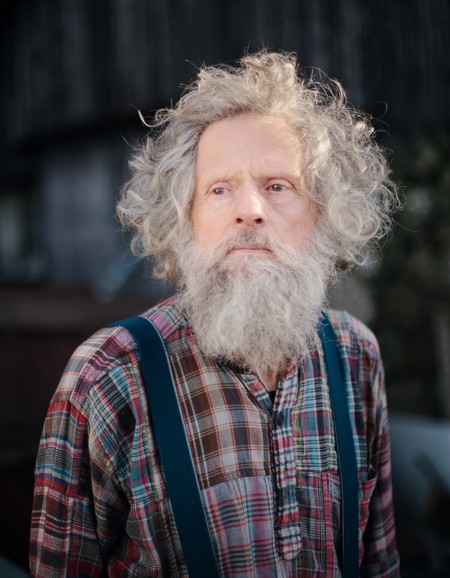 ‘There is a wonderful completeness to Kevin’s series; epic landscapes mix with tenderly composed portraits, tied together by a soft muted palette, which immediately draws you in,’ said one of the judges Claire Richardson, picture editor of Lonely Planet Traveller.

Both the winner and the nine shortlisted photographers (featured below) were selected from over 31,000 images submitted by 4,677 photographers from 132 countries. Each were chosen for their ability to look beyond the everyday and the ordinary in order to capture the ‘extraordinary aspects of the world we live in.’ You’ll be able to see their work as part of the Sony World Photography Award in London later this year. 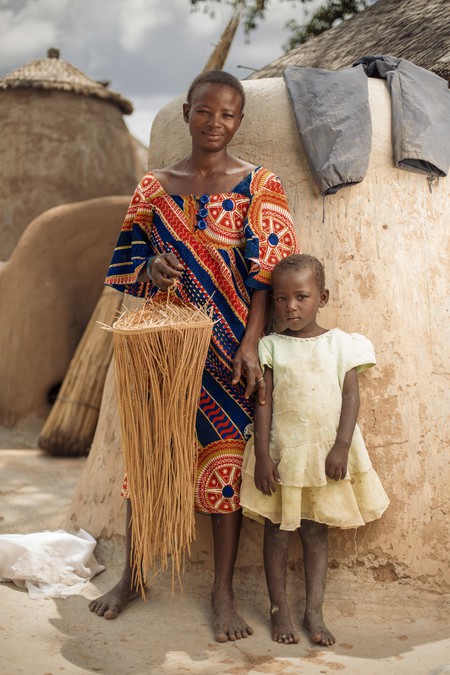 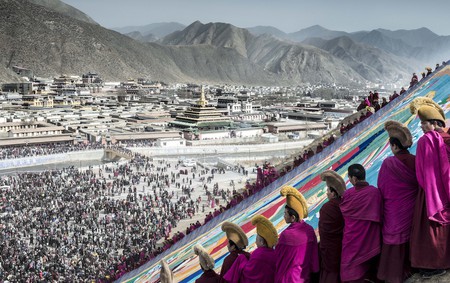 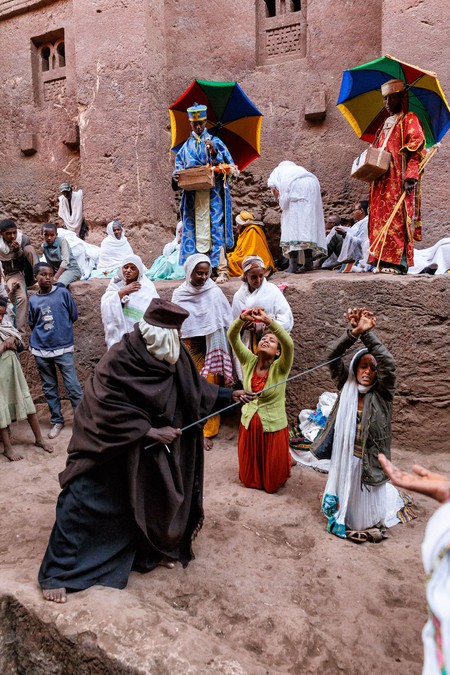 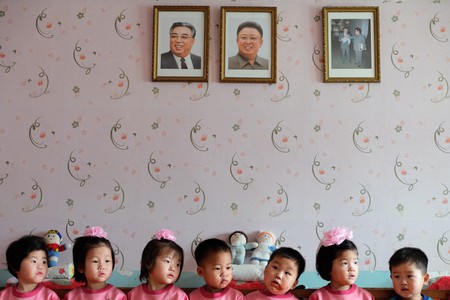 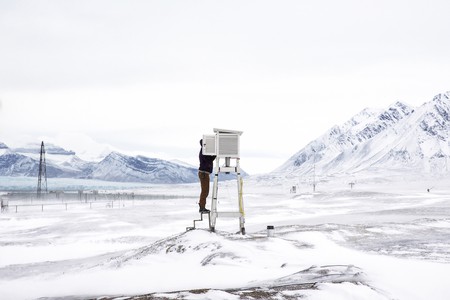 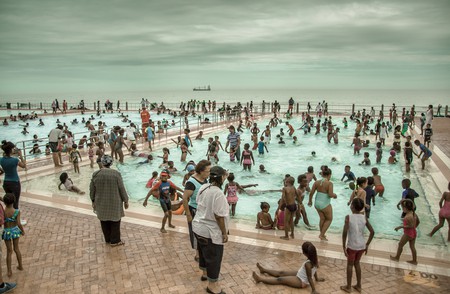 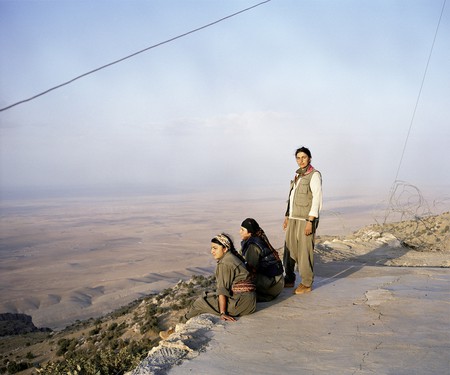 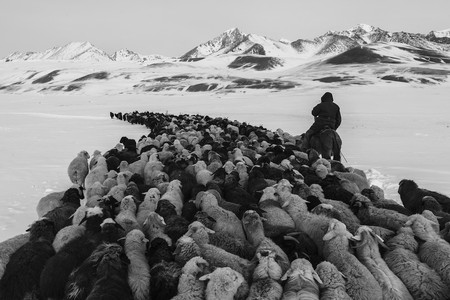 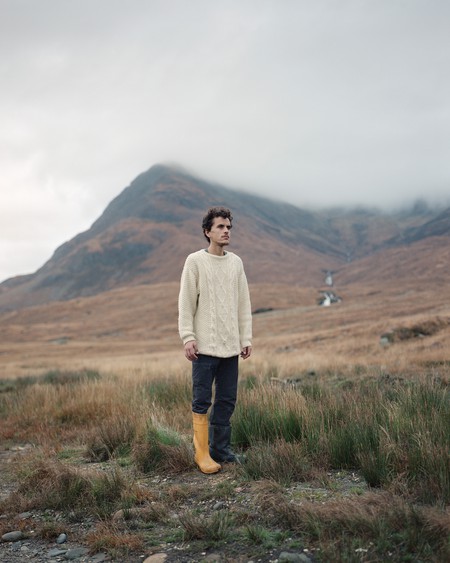