The Most Beautiful Traditional Towns in Estonia 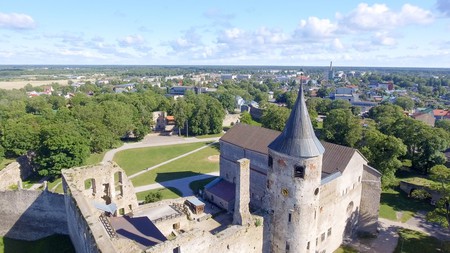 Even though the nature in Estonia is spectacular, there are also many traditional towns that will amaze you and teach you more about the unique culture and history of Estonia. Many people think that it is only worth visiting Tallinn while in Estonia, but we guarantee that these towns also merit a detour.

Viljandi is a small town in the south of Estonia and home to 19,000 people. This town will make an impression on those who enjoy quiet walks through narrow alleys surrounded by old wooden houses. In fact, Viljandi can sometimes feel like a medieval city, especially if you end up near the ruins of the old castle and churches. Every year, at the end of July, Viljandi transforms into a vibrant town and welcomes thousands of people to the traditional Viljandi Folk Music Festival. 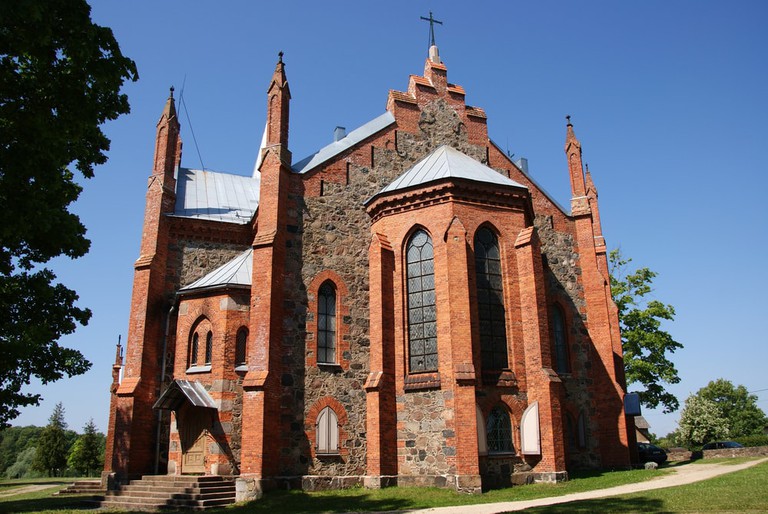 Rakvere is best known for its enormous statue of an aurochs – an extinct species of large cattle – which attracts many tourists from all over the world. This famous statue, which actually looks like a bull on Wall Street, is not the only attraction in Rakvere. There is also a expansive 700-year-old fort in Rakvere, which often becomes the site for various concerts of famous Estonian musicians. 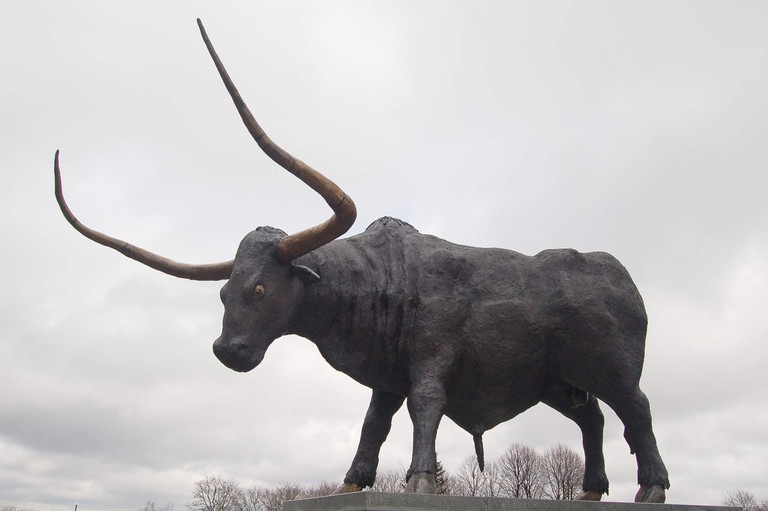 Haapsalu is a small resort town on the west coast of Estonia. It has been the place where locals have been running from big city life for centuries, so if you enjoy walking around beautiful parks and on sandy beaches, Haapsalu is the place to visit. On top of that, the locals believe that the sea water and mud in the town has healing powers. There is also a wonderful medieval castle in Haapsalu, so if you want to learn more about Estonian history, you must visit that castle and experience everything with your own eyes. 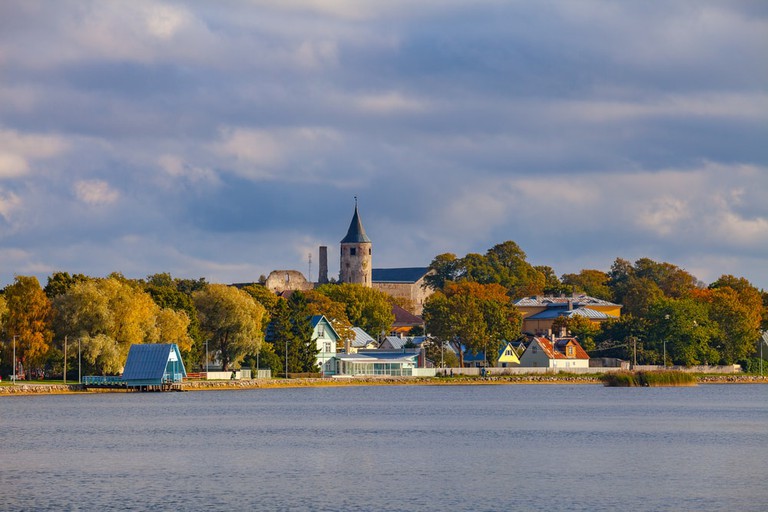 Narva is the third-biggest city in Estonia, and it is definitely a must-visit destination for people who want to learn more about Estonia during the Soviet times. Most of the buildings in Narva were built during the Soviet regime, so the visitors can travel back in time and walk around the streets similar to those in the Soviet Union era. Another big attraction in Narva is the site of two fortresses. On one side of Narva River stands Narva Castle, while on the other side of the river, where the Russian territory begins, stands a huge Ivangorod fortress. Today, those fortresses stand as historic heritage, but in a past era, the Narva fortress was the only thing that protected the Estonians from the Russians. 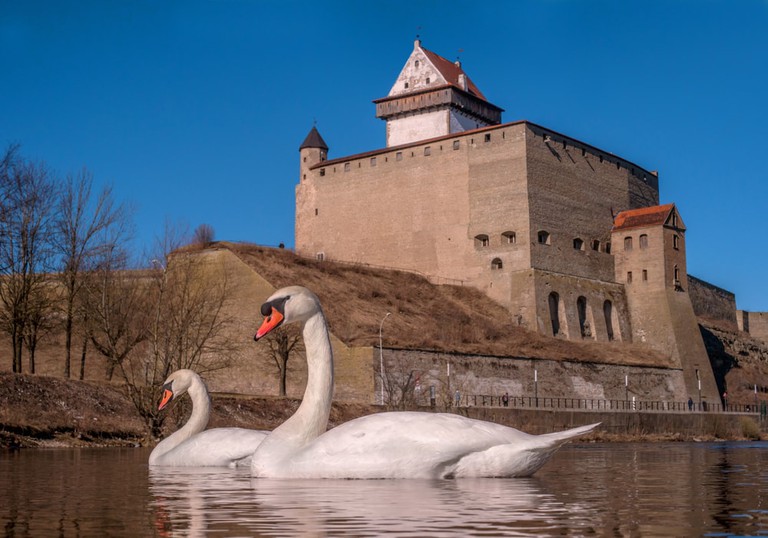 Palmse is a tiny town near Lahemaa National Park, attracting many visitors to its wonderful manor house, which once belonged to the Pahlens family. There is a huge exhibition in the manor house that takes you through the everyday lives of the Pahlens family and introduces you to traditional Estonian culture. Palmse is a perfect town to visit before heading to Lahemaa National Park. 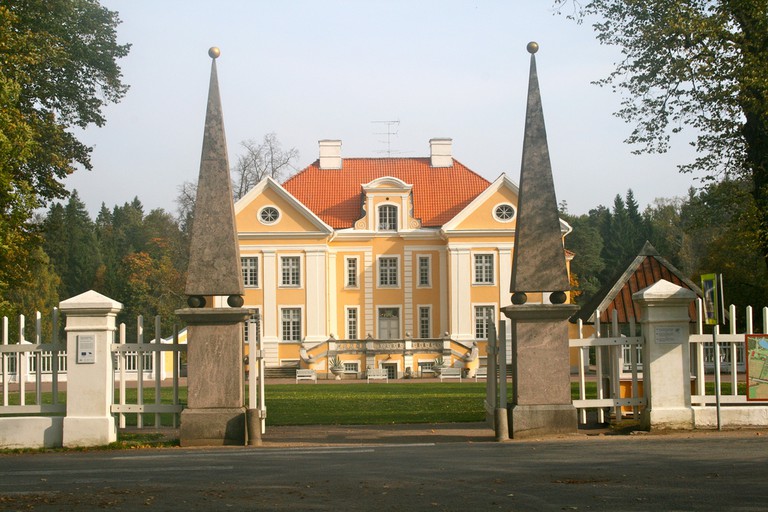 Otepää is the winter capital of Estonia, which gets flooded with people who enjoy skiing and other winter sports. The town itself is small, extremely cozy, and surrounded by stunning nature, so it is a perfect place to get away from everyday problems and relax. During the summer, there are many sandy beaches around Otepää to visit as well. 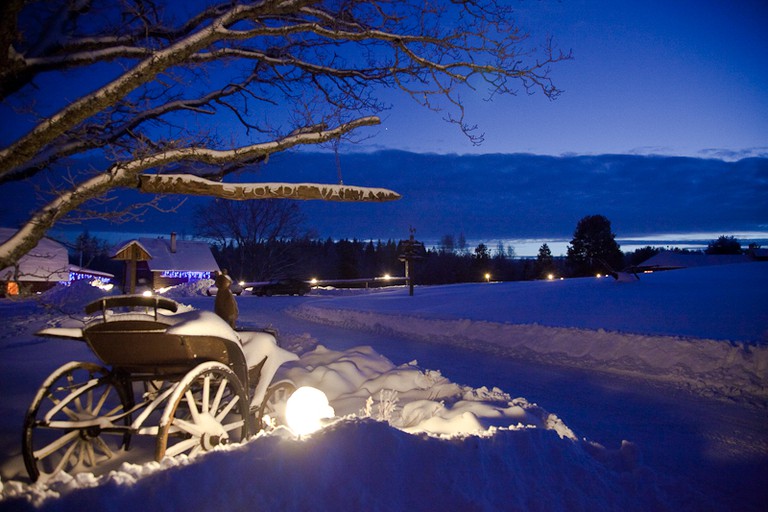 Keila is one of the oldest towns in Estonia, first mentioned in the 10th century, so there are a lot of historic monuments. After you experience traditional Estonian culture, you must go to the extraordinary Keila Waterfalls, which is definitely one of the most amazing natural formations in Estonia. 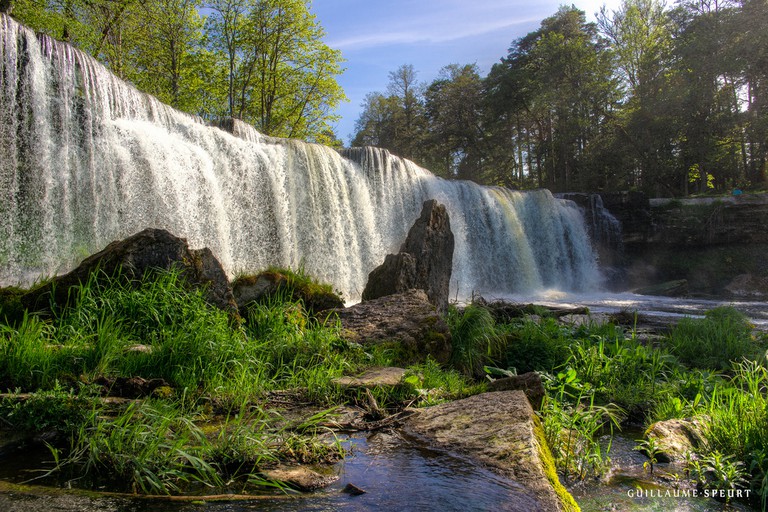 Koluvere is a small town in the western part of Estonia, best known for an outstanding 900-year-old water castle. Many tourists come to Koluvere to visit the castle, which has seen a lot of wars throughout the centuries and is now open to people who are keen to learn about Estonian history.

Alatskivi town, located in the eastern part of Estonia near the border with Russia, is a very popular tourist destination because of its wonderful Alatskivi Castle, which represents the best of Estonian Gothic architecture. In addition, Lake Peipus, the fifth biggest lake in Europe, is only a few minutes away from Alatskivi. 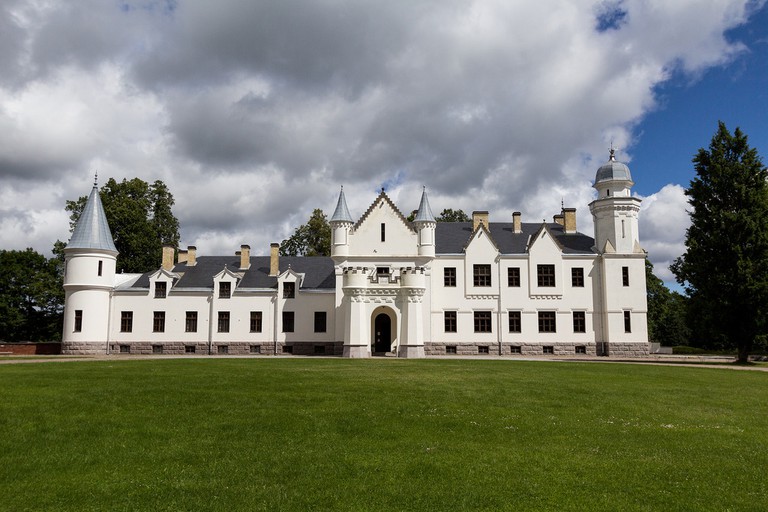