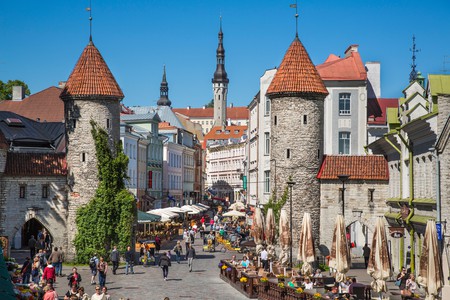 As staying in becomes the new normal, Culture Trip invites you to indulge in a spot of cloud tourism. Experience the sights and sounds of a place – without even leaving your home. Next up on our virtual tour is Estonia.

Even though travel is restricted due to the coronavirus, your curiosity need not be curtailed: it’s possible to travel the world without even leaving the house. In this time of social distancing and isolation, embark on an adventure to Estonia through film, literature and your tastebuds. Discovering the best of this Baltic nation from afar includes savouring a zesty fuchsia-coloured rosolje salad; delving into must-read Estonian literature; adventuring into Estonian folklore via fantasy film November; and learning about the history of the Estonian capital at one of Tallinn’s most reputed museums.

Equal parts fantasy, folk tale and horror story, director Rainer Sarnet’s 2017 film November (Rehepapp) is an adaptation of Tallinn-born writer Andrus Kivirähk’s 2000 novel Rehepapp ehk November (Old Barny aka November). Set in a village in 19th-century Estonia, inhabited by spirits, werewolves and even the devil himself, November centres on the quest of lovestruck Liiina and Hans, who both attempt to use mythical powers to win their respective unrequited loves. With dream-like black-and-white cinematography, November invites viewers to journey into rural Estonian folklore: look out for the kratt, a mythical creature made up of household objects and brought to life by the devil; and the celebration of All Soul’s Eve, which sees ancestral ghosts taken to the sauna and turned into giant chickens. 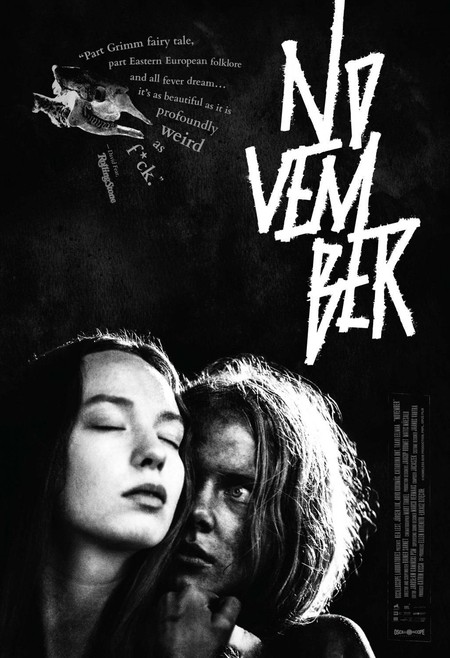 ‘November’ is based on a novel by Andrus Kivirähk | © TCD/Prod.DB / Alamy Stock Photo

There simply aren’t enough pink salads out there. On hand to remedy this sorry situation is Estonian staple side dish rosolje, a traditional beetroot and potato salad. Though traditionally made with pickled herring, rosolje is easily adapted and can be made in vegetarian varieties with egg or apple, or made heartier with the addition of smoked meat. Whatever you decide to include, this Estonian food should be smothered in a creamy dressing of mayonnaise and sour cream. 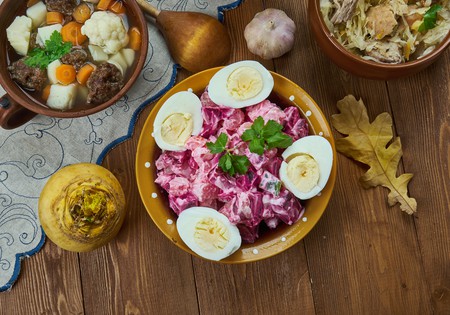 For the ultimate in comforting desserts, follow up with leivasupp. This classic sweet bread soup is usually made with rye bread, which is soaked together with fruit juice, cinnamon, sugar and dried fruits. As well as being a popular dessert and snack, leivasupp is often served as a school lunch, meaning that a spoonful of leivasupp is a little taste of Estonian childhood.

Developed in the 1960s, Vana Tallin (meaning ‘Old Tallinn’) is a rum-based liqueur produced by the Estonian distillery Liviko. Although the recipe is secret, the sweet liqueur features Jamaican rum, cinnamon bark, vanilla and citrus notes. Classically served on the rocks or together with coffee, Vana Tallinn is made in three varieties, which differ in their alcohol content: the ‘white label’ liqueur is the lightest, with 40% ABV, while the strongest (black label) has 50% ABV. All that’s left to say now is cheers: terviseks!

Read: The Man Who Spoke Snakish

Andrus Kivirähk’s 2007 novel The Man Who Spoke Snakish (Mees, kes teadis ussisõnu) combines a coming-of-age narrative with elements of magical realism and Estonian folklore. The story takes place in a mystical vision of medieval Estonia, and follows the life of a young boy and forest-dweller, Leemet, who becomes the last speaker of Snakish, a once widely spoken language that allows speakers to communicate with and command animals. Through this fantastical tale, in which German-speaking Christians arrive in the Estonian woods and trigger the disappearance of the traditional way of life, Kivirähk raises questions about the nature of and motivations for change. So popular was The Man Who Spoke Snakish in Estonia, that the book has even been turned into a board game. 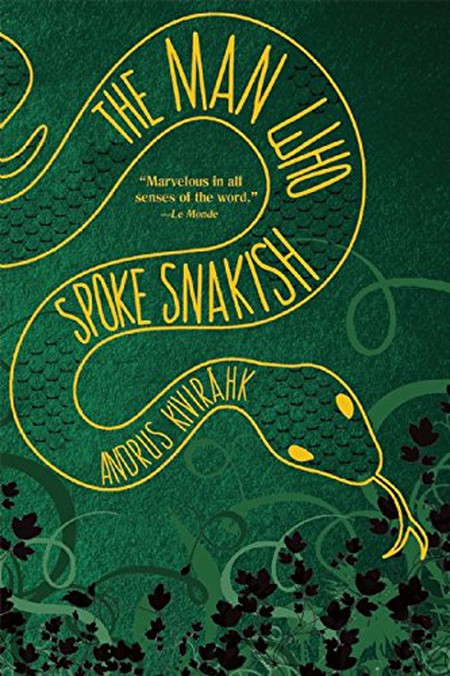 Tour: Tallinn City Museum and Estonia from Above

With its principal site housed in a 14th-century merchant house, Tallinn City Museum offers a comprehensive introduction to the history of the Estonian capital. The museum has worked with Google Arts & Culture to create an online virtual museum, which includes tours of three of the museum’s sites: the main City Museum in the Old Town, Kiek in de Kök (a restored artillery tower), and the former house of Peter the Great. The online exhibits include paintings of Tallinn cityscapes and an extensive archaeological collection, which holds over 27,000 artefacts from the Stone Age to the 20th century.

To experience Estonia’s most picturesque scenery, fly high above the landscape with filmmaker Dmitry Tkachenko in his beautiful drone film Estonia From Above, which takes in the capital, coastline and verdant countryside. 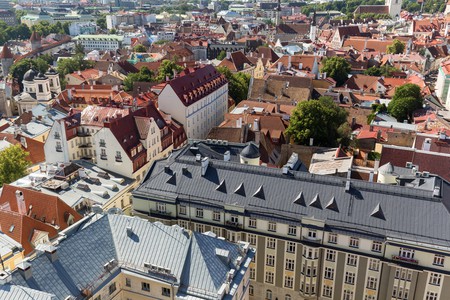