How to Spend an Afternoon in Muhu, Estonia
St. Catherine's Church| © Good_mechanic/Shutterstock
Estonia / See & Do

How to Spend an Afternoon in Muhu, Estonia

Muhu is Estonia‘s third largest island. The population is rather small, making it a wonderful destination for those looking to explore a beautiful coastal environment as well as some interesting architecture set against natural landscapes. Plan an afternoon visit to Muhu via the connecting causeway from Saaremaa Island, Estonia’s largest island.

Start your afternoon in Muhu at the Muhu Museum to get a taste for rural Estonian culture and traditions of times gone by. The Muhu Museum is an open-air museum that displays old wooden buildings with traditional Estonian architecture. Within the Muhu Museum, guests can see the home of the famous Estonian writer Juhan Smuul, a schoolhouse, windmills, and an exhibition of Muhu’s national costumes and textiles. 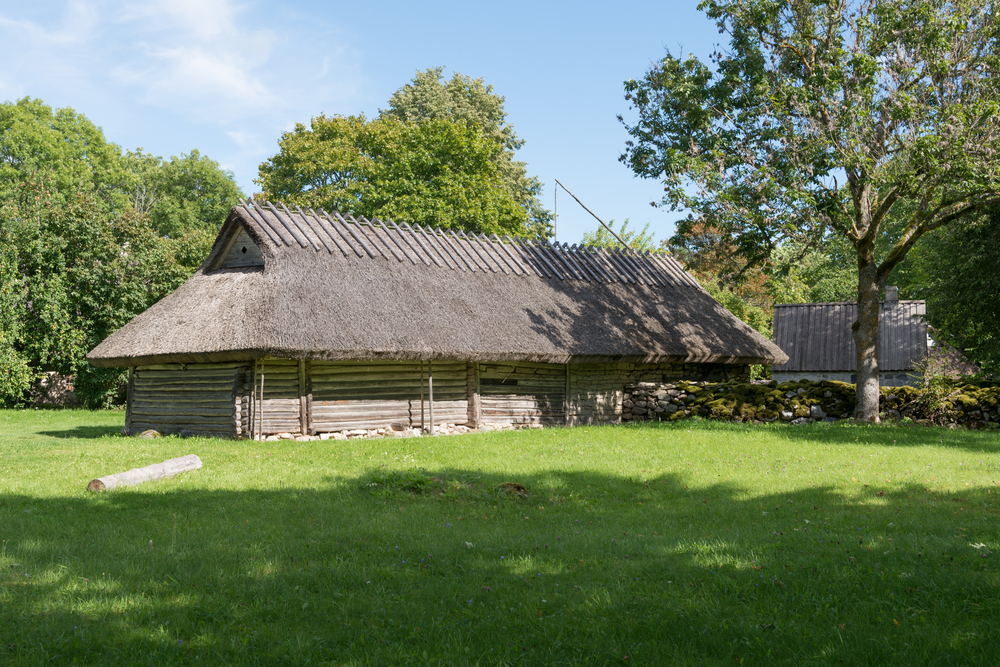 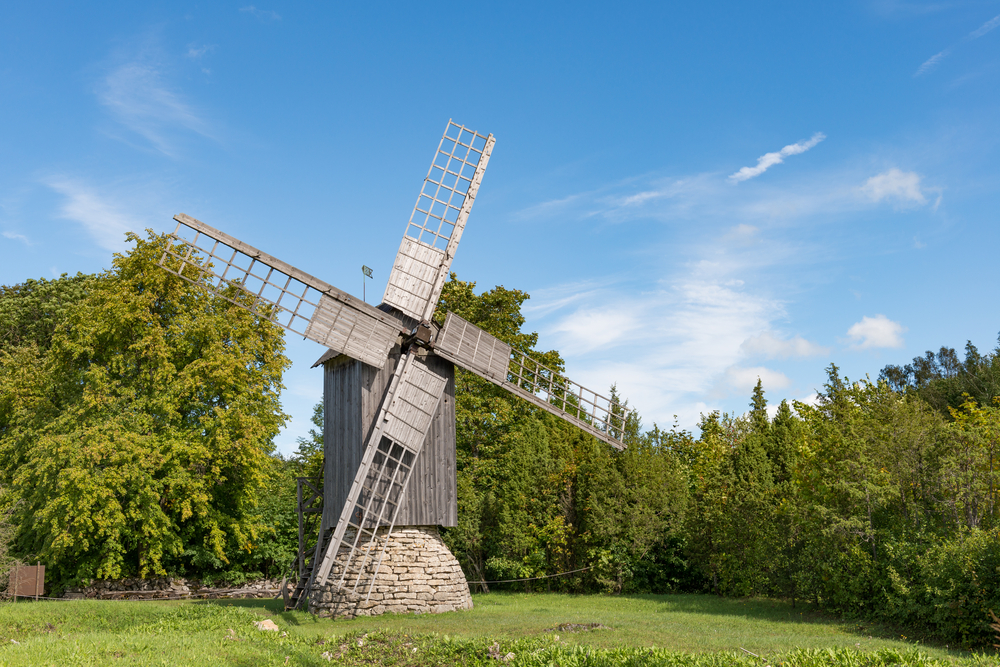 The next highlight of Muhu Island is the impressive Muhu St. Catherine’s Church. This church is the most renowned example of Gothic architecture in Estonia and was built in a monumental style. The church also contains fragments of original paintings from the 13th century, which are interestingly very unlike those from other churches in Estonia, as they don’t show people or plant motifs. 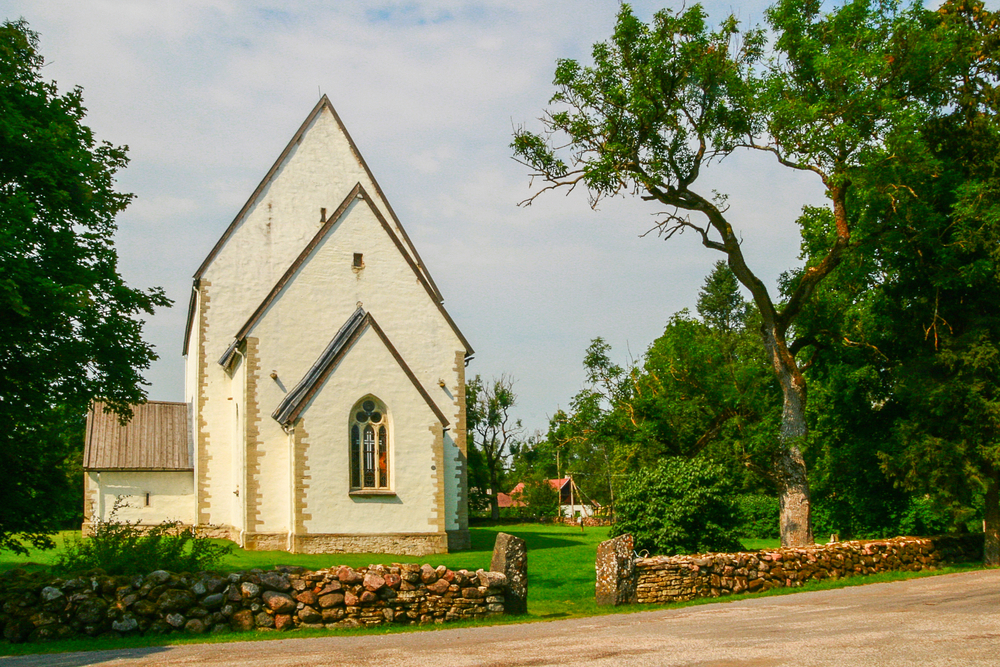 While traversing Muhu Island, visitors should keep a look out for the colorfully painted doors adorning beautiful houses. Muhu Island is known for its colorful doors.  Additionally, Muhu is renowned in Estonia for its brightly colored traditional costumes and textiles. Surely, items made from these stunning textiles would make a great souvenir.

Getting out into nature

Estonia is a country of stunning nature protected by numerous national parks. Hike the Uugu area of Muhu Island, and climb up to the Uugu Bluff for views of the sea. Due to past erosion from the sea, the Uugu Bluffs have cave-like basins — perfect for those looking to explore even further off-the-beaten-path. 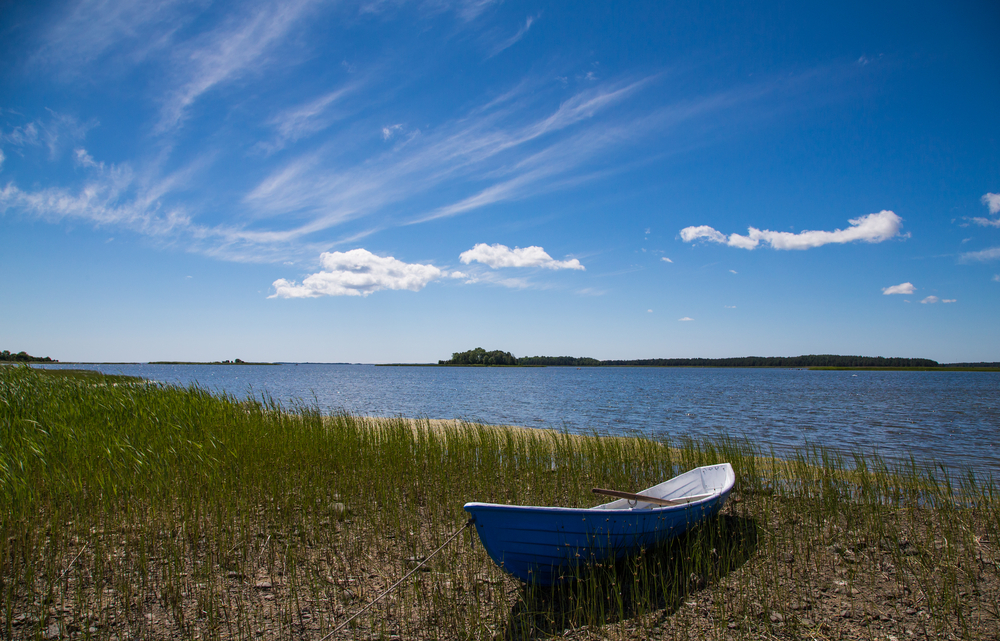