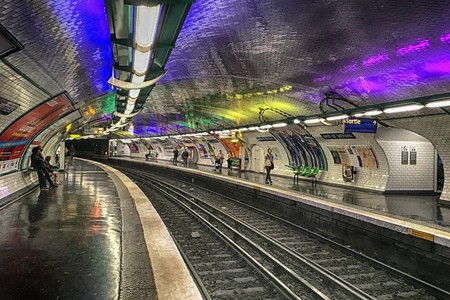 Estonia recently announced all public transport in the country will be free of charge to residents, as a number of European countries consider offering costless transport solutions.

Estonia has always been ready to embrace new technological solutions. The country’s 1.3 million citizens can vote on their phones, accept digital prescriptions, and all have a digital identity. For the past five years, the country has offered residents in its capital city of Tallinn free public transport. In July this year, that program will be rolled out to the whole country.

Riding the bus in Estonia is not free for tourists just yet, but Allan Alaküla, head of Tallinn’s European Union Office, told CityLab that this is likely to change: “Tallinn residents can use country buses without paying,” he said. “It seems impossible to expect rural residents do the same in the capital, so I predict that situation could change quite quickly. That could also have a good effect on tourism in the city as well.”

Estonia’s public transport is already heavily subsidized by the government, and it’s expected that rural bus routes will need just $15.2 million extra per year—a relatively small figure—to make them free to all passengers. Part of this money would be recouped because there would be no need for ticket sales and inspection. 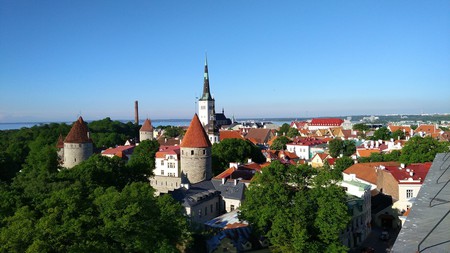 Estonia is not the only European country looking to remove the cost of taking public transport. In March, the mayor of Paris announced she wants to make all public transport free in an effort to battle air pollution.

“To improve public transport we should not only make it more extensive, more regular and more comfortable, we must also rethink the fares system,” Mayor Anne Hidalgo said in a statement.

Hidalgo has called for a feasibility study into making all transport in the city free, and said that attracting more people to use public transport is crucial to improving air quality by taking cars off the roads.

In February, Reuters reported that the German government was considering plans to make public transport free in cities suffering the most from air pollution.

As the European Commission gets tough on air-quality regulations, cities are turning to more drastic measures to avoid fines, including encouraging people to drop their cars in favor of public transport.

In 2017, the Welsh government launched a trial offering free weekend travel to passengers across the country. The scheme was intended to boost the number of visitors to Wales, and involved a £1 million budget.

The pattern among these schemes is clear: whether for the sake of tourism or air quality, travelers around Europe are likely to be able to hop on a bus free of charge in the near future.