The emergence of feminist art in Estonia in the 1990s was deeply linked to the changing role of women in this post-Soviet nation. Inspired by long established Anglo-American and Nordic feminist art practices, a group of Estonian curators opened the gates for the artistic expression of marginalised groups within society. 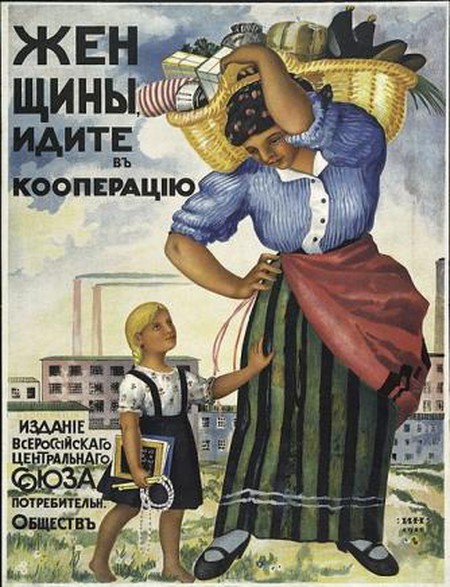 During the 1970s when artists like Judy Chicago and Martha Rosler were stirring up contemporary art discourse in the west with their strongly feminist critiques, representations of women in Estonian art continued to endorse the state’s ideals. The highly enforced ideology of Estonian socialist realist art allowed only for depictions of women working for the common good of the Soviet state.

The model Estonian woman was not the slender, permissive housewife that western feminists were attempting to negate, but had a sturdy build and worked to serve the Soviet State through a job as a tractor driver or a milkmaid. Her dual role of housewife and hard laborer made her slave both to the home and to the field, strippping her of personal identity in favour of a collective one. With the fall of the Iron Curtain towards the end of the 1980s and thus the decline of socialist realism, all artistic attempts which diverged from this kind of gender representation were seen as a breath of fresh air and an indication of freedom of expression.

Therefore a newly liberated 1990s Estonia was fertile territory for the emergence of a feminist dialectic in art. Although feminism was perhaps a stale subject internationally by the time it arrived in Estonia, the deep connection between the feminist debate and the socio-political changes made Estonia’s situation unique. In order for women to create an art that was not seen as strictly feminine, they would have to create a gendered position. 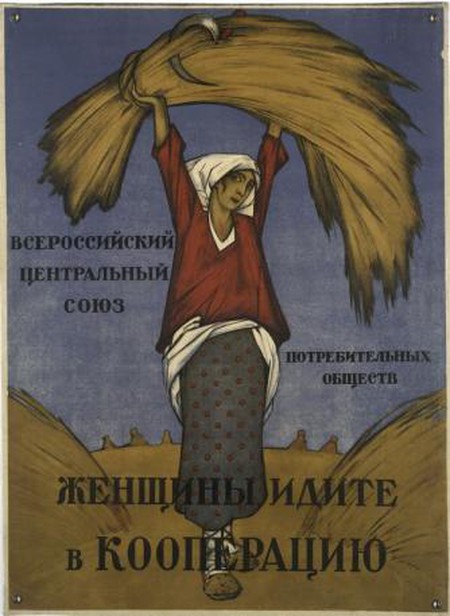 The 1995 exhibition EST.FEM was the first outwardly feminist exhibition to be held in the country and provided a platform for artists to engage with all approaches to feminist practice. The project was the culmination of a two year long discussion between women artists. While many of those exhibiting chose to explore the female body, psychology and issues facing women, others worked to deconstruct ideas surrounding gender. EST.FEM raised such questions amidst a complete absence of these debates within Estonia, and became an important launching pad for the future of feminist art in the country.

The significance of the feminist debate to Estonia is deeply connected to the evolution of Estonian contemporary art. Prior to 1995 most of the artistic production in the country consisted of still life paintings, landscapes or portraits of important officials. EST.FEM not only brought about new debates but also celebrated the emergence of new media. It is then perhaps quite telling that for the country’s most recent pavilion at the 2011 Venice Biennale, an echo of feminist practice runs through Estonia’s contribution to the event.

Artist Liina Siib’s display for the 54th edition of the international art gathering may be considered part of the legacy of Estonian feminism. In A Woman Takes Little Space, Siib united the six rooms of an apartment through photo, video and installation works which dealt with ideas surrounding women in the public realm and prevalent portrayals of the female in contemporary culture. The title work of the exhibition was a photo installation in which the artist captured various women in their place of work. The women surveyed represent the full stratification of class and age. A Woman Takes Little Space responds to a claim made in an Estonian magazine several years prior to the creation of the work in which a columnist argued that women require less space to carry out their occupations and thus deserve less pay. Through her exhibition, Siib questions the social systems that structure one’s understanding of this issue, and which allow such ideas to be propagated. 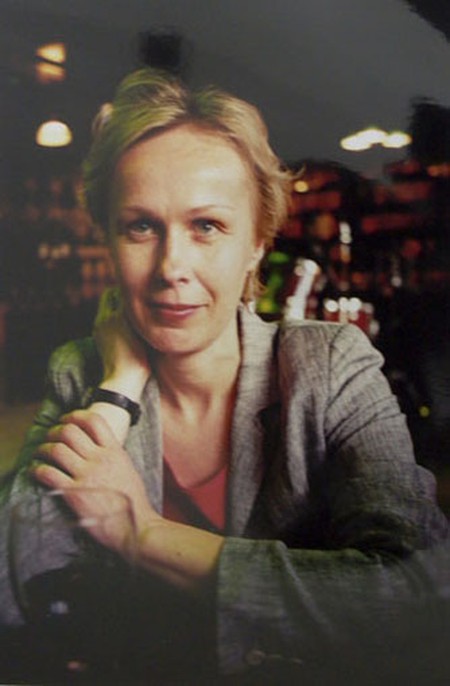 Other works in the exhibition included the video installation Averse Body (2007) in which prostitutes were filmed in the country’s capital by night. The camera films them from the inside of the car, and peers through the window at each working girl. The women are asked questions about how they feel about their bodies, how they believe clients perceive them and if they would alter their appearance given the chance. Unsocial Hours (2011) explores the sense of routine in women’s work and social life by turning the camera on women working to sell cheap pastries during the late hours of the night and into the early hours of the morning at small kiosks in train stations or hospitals. In this piece and throughout others in the exhibition, the artist explores the cyclical nature of time as it relates to her subjects. The women are shown in habitual repetition to emphasis their stunted progress.

Although the starting point for Siib’s work may be found in Estonian feminism, her practice is more ambivalent than political. Her works are not critical but inquisitive. The current moment allows for a less gendered perspective and a more passive, observatory stance. Development in Estonian art over the past two decades has removed it from an official standpoint as it is subsumed under the global contemporary art umbrella.