The Gypsy or Roma people are a unique, intriguing and marginalized ethnic group of people that live across Europe, in different areas – in central and eastern Europe in particular. Nomadic, their culture is the polar opposite to the mainstream, Western way of life, remaining both remarkable and paradoxically discriminated against. Insights into this remarkable group are provided by photographer Annika Haas, who is compelled to explore and provide glimpses into the life of the Roma people. 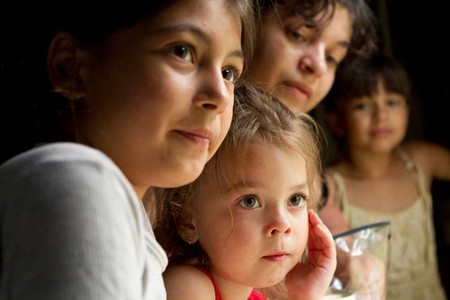 As a portrait and a documentary photographer I am drawn to portraying people in the environments they create – the tight, closed, yet safe places humans inhabit. This interest has shifted the main focus of my art to social and cultural minorities, as margins often tend to be more colorful, their stories more engrossing than those of the mainstream. 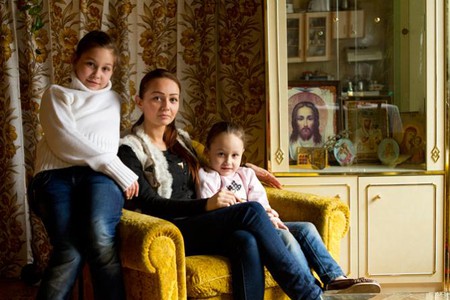 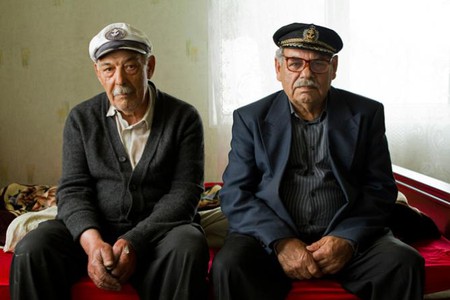 I am enchanted by the ability of the marginal groups or individuals to create their own rules and logic for functioning in spite of the ruling norms. The environmental ‘cocoons’, that minority groups dwell in give their inhabitants a distinctive appearance that can be reflected in photography. Among the groups I have captured are Gypsies or Roma people. 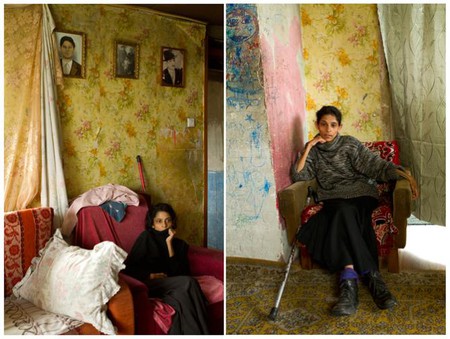 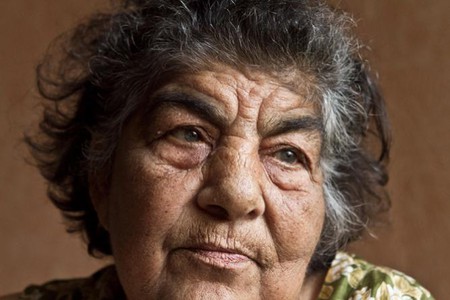 Roma people are Estonia’s least known and most mysterious minority. Like Jews, the fate of Gypsies has been rough – they have been continuously haunted and discriminated against. The public tends to mistrust them and regards them suspiciously, despite the fact that they don’t know their habits and traditions. 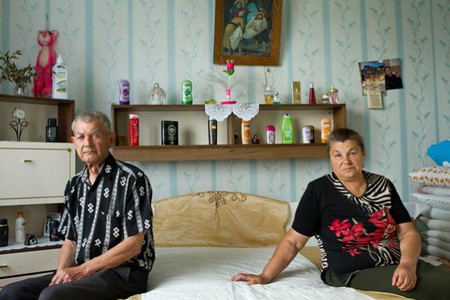 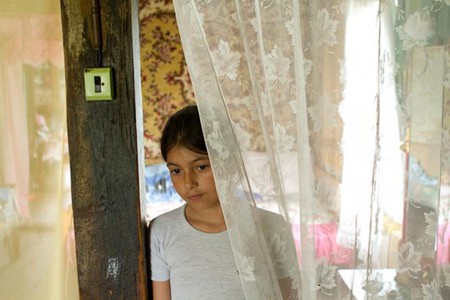 This documentary glimpse into their every day life is not an attempt to judge this tiny nation, excluded from society both socially and economically. This photo series is a self-reflection of Gypsies that they themselves have offered to the photographer. What is especially valuable about this photographic material is the fact that never before has there been such extensive visual coverage of Gypsies living in Estonia. 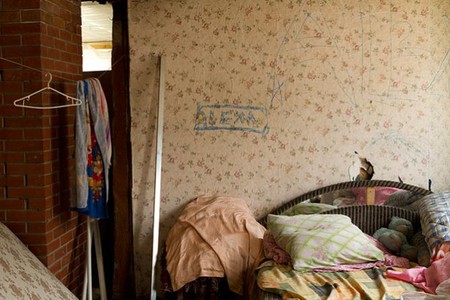 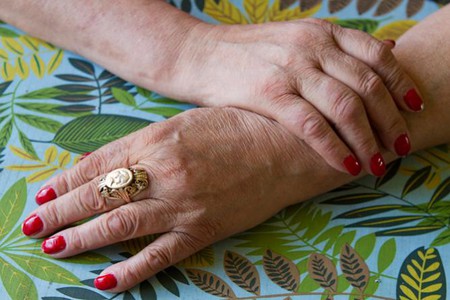 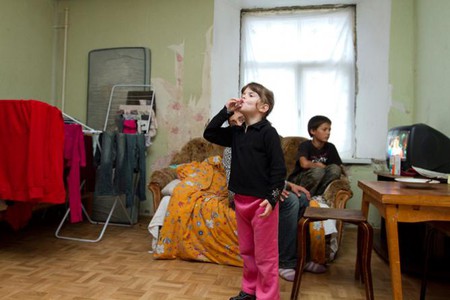 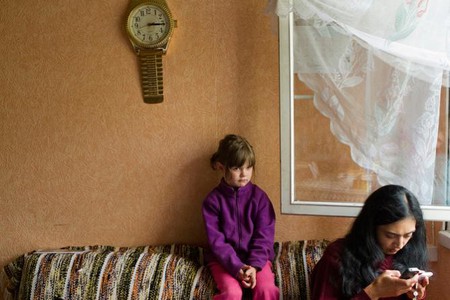 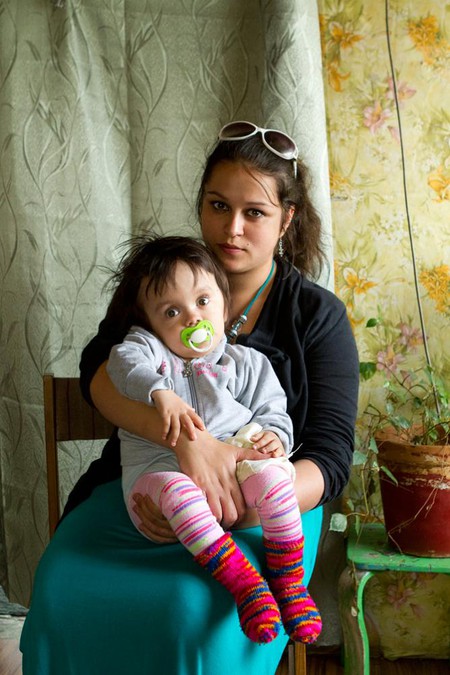 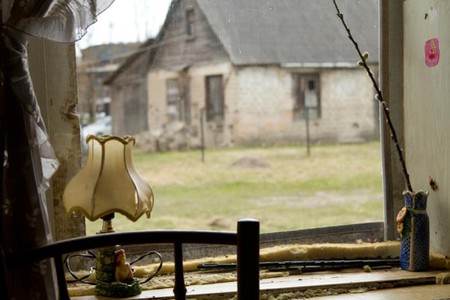 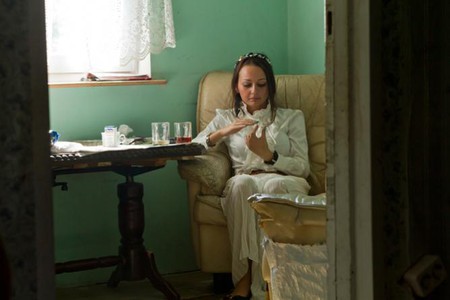 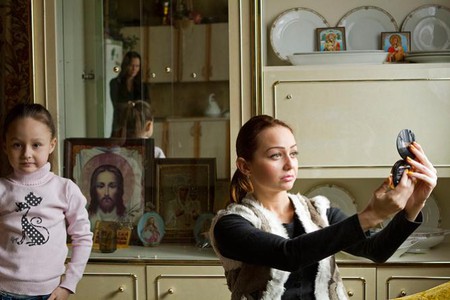 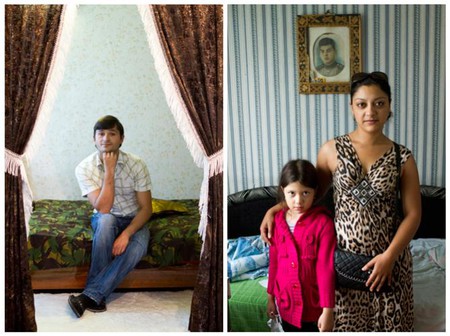 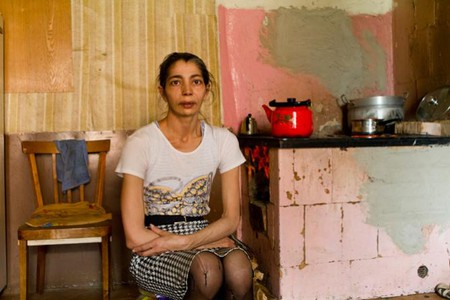 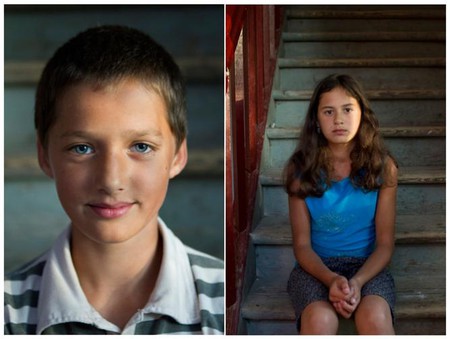 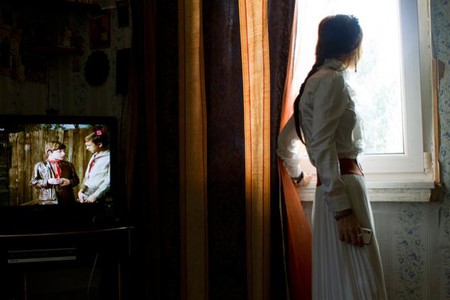 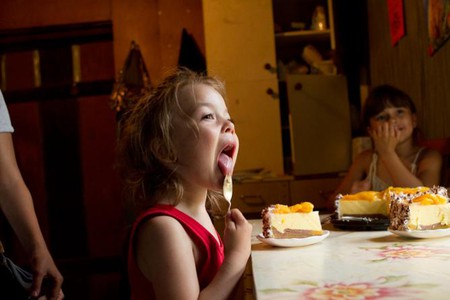 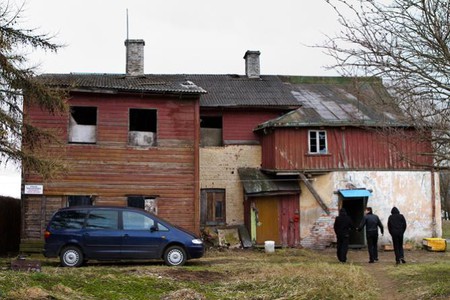 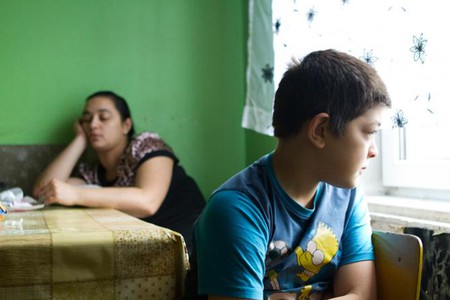 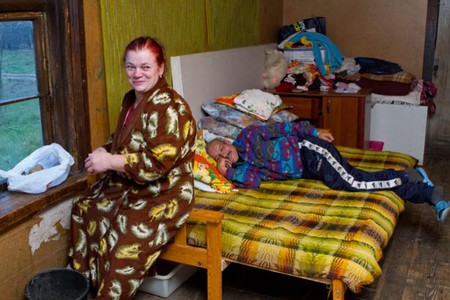 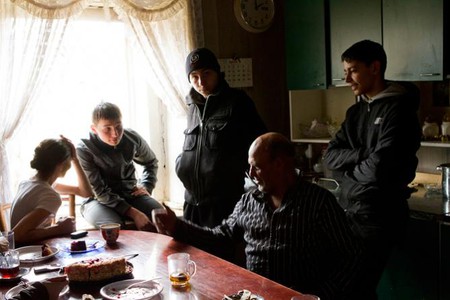 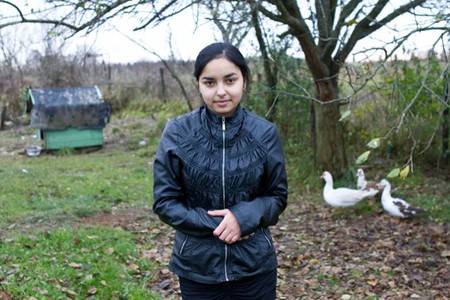 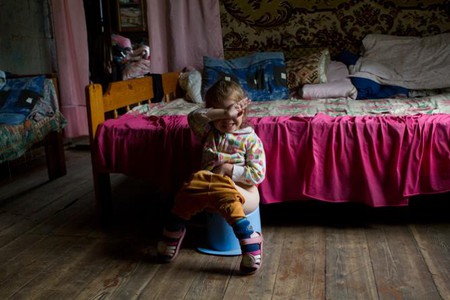 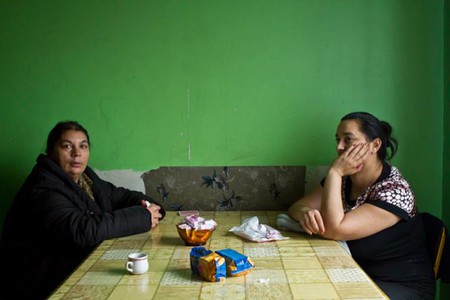 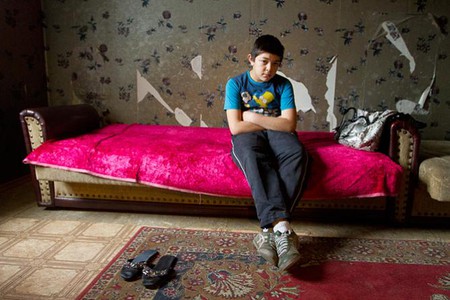 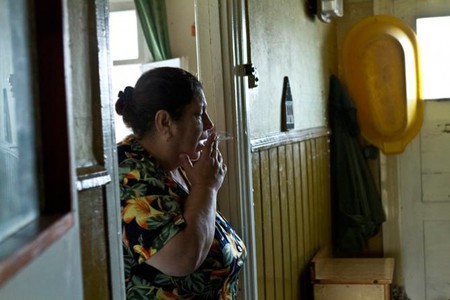 © Annika Haas
Give us feedback