EUROPE
/
ESTONIA
/
Things to Do 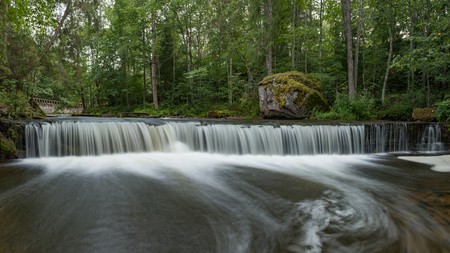 Estonia is home to incredible nature, elusive wildlife, and hearty plant species. Approximately one fifth of Estonia is a national park or forest, so visitors will be treated to impressive natural views. The Culture Trip has collected 24 of the most stunning photographs we could find that best illustrate the natural beauty of Estonia’s parks.

Lahemaa National Park starts off our list because it is both the oldest and the largest national park in Estonia. 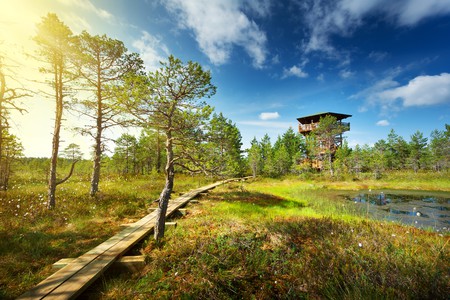 Look out at Lahemaa | © Anna Grigorjeva/Shutterstock

Located in northern Estonia along the Gulf of Finland, Lahemaa National Park is home to rare and wonderful plant species as well as charismatic animals. 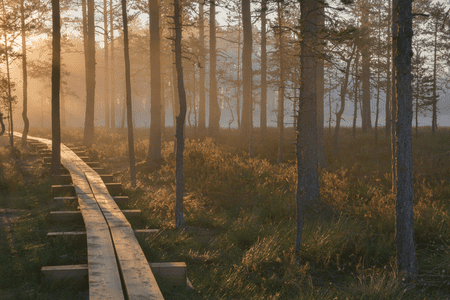 Visitors can expect to hike by the sea and through marshes, dense forest, and bogs full of wild edible berries. 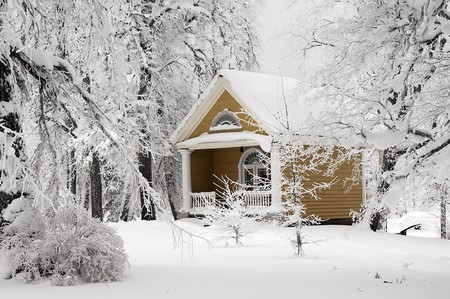 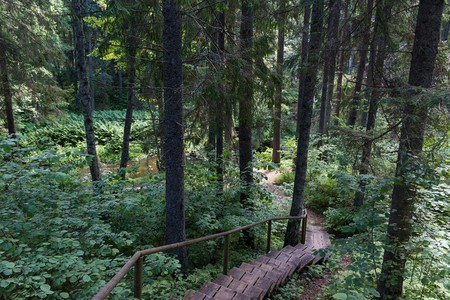 An impressive white windmill can also be observed in Lahemaa National Park. 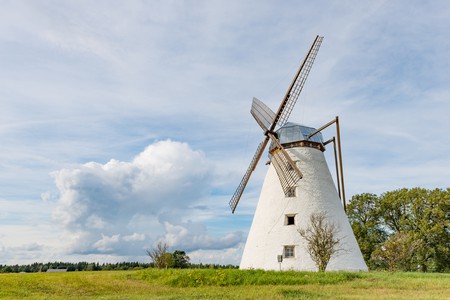 Along the Gulf of Finland the park features beautiful rocks and crystal clear waters. 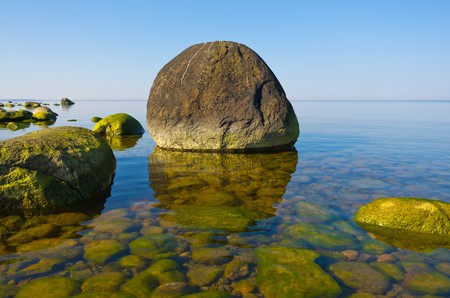 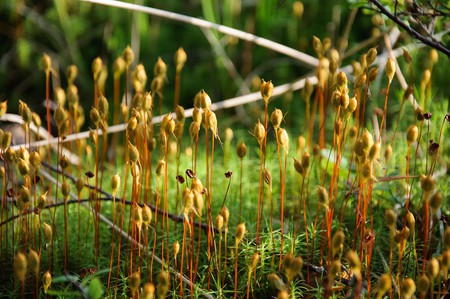 This is the third largest nature reserve in Estonia, and it is known for its quality birding. 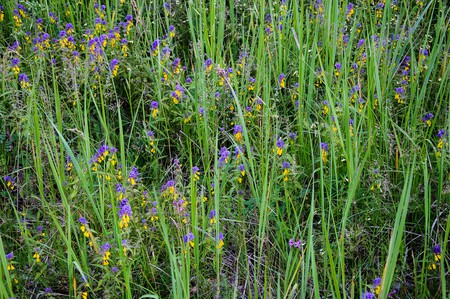 Orchids, thistles, and mosses are among the numerous plant species found here. 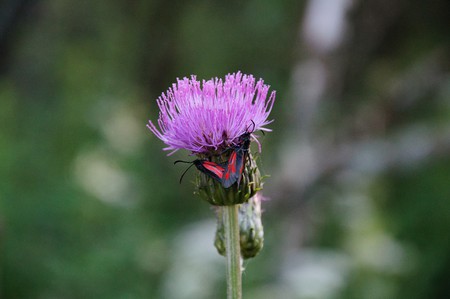 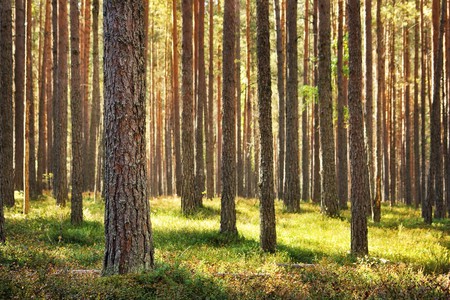 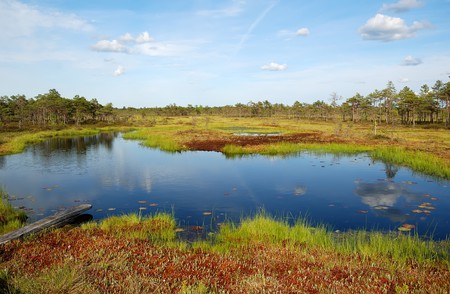 This creates some stunning swamp and bog landscapes that can be visited via boardwalks or small boat. 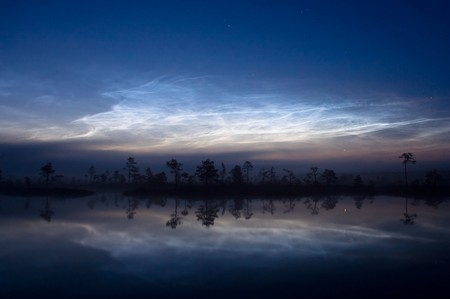 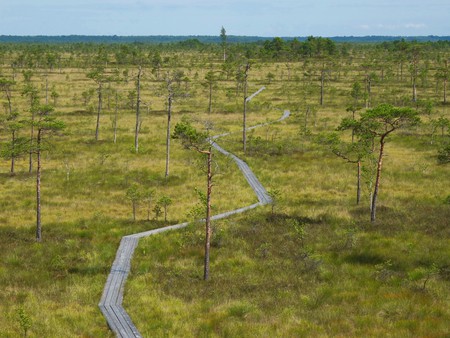 Take the popular Beaver Trail to spot these furry creatures or their log-pile homes.

Hop in a boat and see the stunning nature protected by Soomaa National Park. 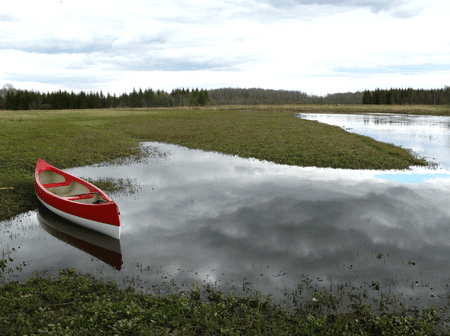 Matsalu National Park is located in southern Estonia along the Matsalu Bay and the Kasari River. 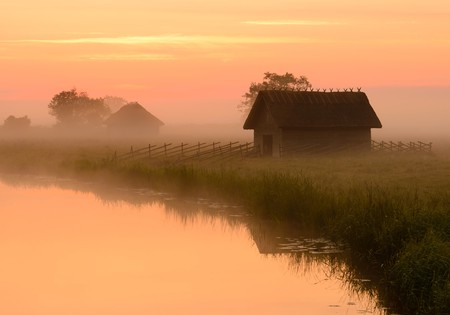 Matsalu National Park is considered one of the top birding destinations in Europe. 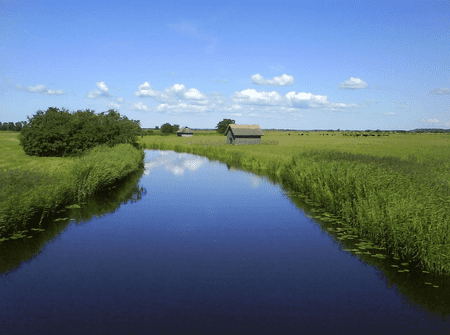 Approximately 250 bird species have been observed passing through Matsalu National Park during the fall migration. 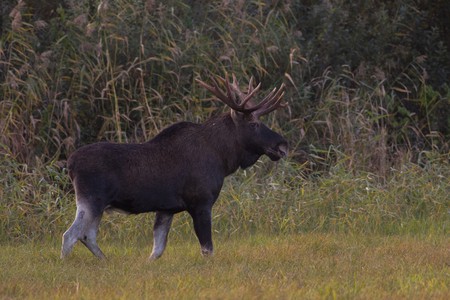 Matsalu National Park also is home to many animal species and is a great place to spot moose. 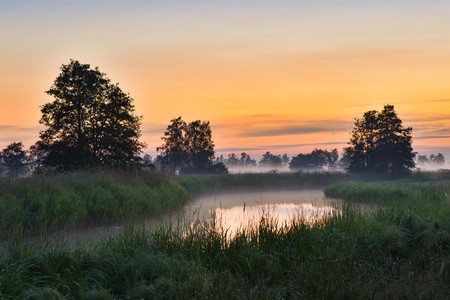 The park is known for its marine environments and animals including seals.

Seals don't need a horoscope – most of them were born in one month – February. They all apparently have the same character:) #saaremaa #greyseal #looduskalender #sealcamera

Land based sights to see include beautiful lighthouses set along the coast. 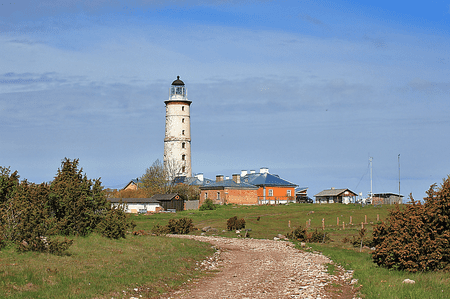