Why This Scandi City Is the Perfect Host for WorldPride 2021 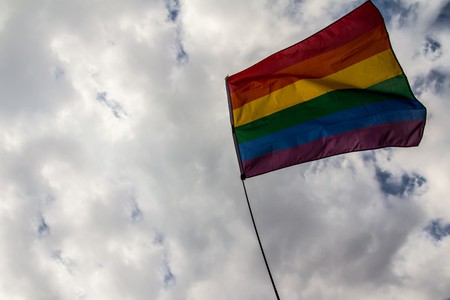 Copenhagen has been chosen to host WorldPride 2021, and it’s hard to think of a more suitable city to hold the festival as Danes are open-minded and the Scandinavian country is one of the top gay-friendly destinations. What many don’t know, however, is why and how Denmark has managed to have one of most LGBTQ-friendly societies in the world.

Same-sex sexual activity has been legal since 1933

While homosexuality is still considered a crime in many countries and is often punished with imprisonment or even death, it has been legal in Denmark since 1933. Same-sex sexual activity has been completely acceptable ever since, and the age of consent in Denmark has been 15 since 1977.

Denmark was the first country to establish civil unions by law

While many European countries granted legal recognition to same-sex civil unions from the late 1990s to mid 2000s with some of them establishing a law just one year ago, Denmark did it in 1989. It was the first country to provide legal recognition to same-sex couples. Since 2012, the law has changed, and same-sex marriages are legal even if they have performed in other countries. 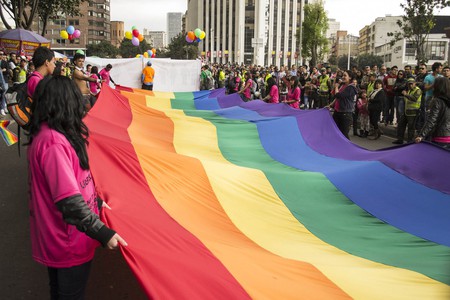 No one is afraid to come out of the closet

Many public figures, including military leaders and politicians, have openly admitted that they are gay without this causing them any problem in their career or at their work environment. So, being gay in Denmark doesn’t exclude people from specific jobs and a study of the conditions for gay men has shown that homosexual men in the Danish Defence are respected. Besides, there is a law against hate speech based on sexual orientation.

Since 2010, same-sex couples have been allowed to adopt and lesbians have the right to birth genetic children by artificial insemination. 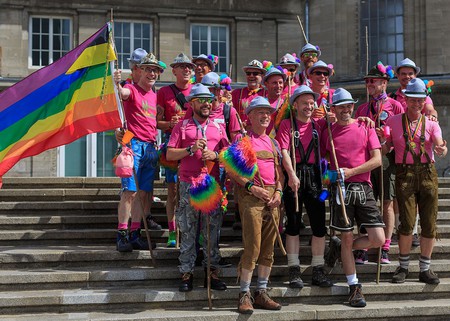 A public opinion survey conducted in 2015 showed that 87% of Danes believe that same-sex marriage should be allowed throughout Europe while 90% thought that gay, lesbian, and bisexual people should have the same rights as heterosexuals. 88% of the questioned people didn’t find anything wrong with a sexual relationship between two people of the same gender.

In 2014, Denmark passed a law that states that Gender Identity Disorder diagnosis isn’t a necessary requirement for the gender recognition while compulsory sterilisation or any other surgical intervention was removed in the process. That means that Danes over 18 years old who want gender reassignment surgery can begin the process just by applying for it. Once more, Denmark was the first European country to have passed this law. 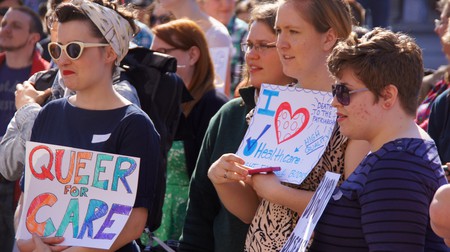 Even Lonely Planet says Copenhagen is the most gay-friendly destination

Copenhagen ranked first in Lonely Planet’s list for the most gay-friendly destinations in 2014. Gaining first place among all cities and countries worldwide definitely means something.

Copenhagen has the oldest gay bar in Europe

Centralhjørnet gay-bar celebrates its 100th anniversary this year. That means that it opened its doors for the first time in 1917. Some say it is the oldest bar in Europe and even though it’s unknown that it’s the oldest in Denmark, it remains a vital part of city’s the gay-nightclub scene.

Copenhagen Pride takes place every year in summer and it’s proof that Copenhageners not only know how to organize an event but definitely know how to party as well. That’s why Copenhagen Pride has been become so famous worldwide and attracts people from around the globe. For five days, the city brims with colors, music, parties, and parades. Who would want to miss that? 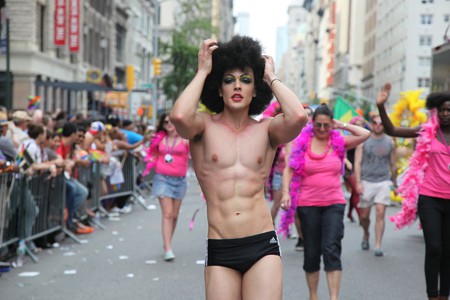