Why the Best Way to Explore Copenhagen is By Boat 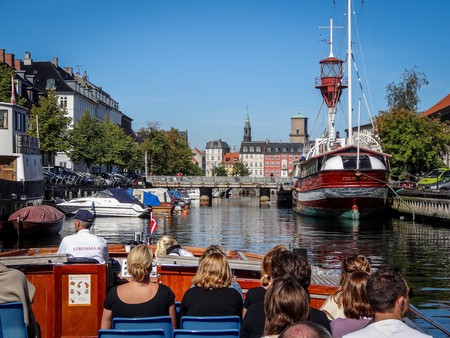 There are many ways to explore Copenhagen’s attractions including by bike, on feet, or by using the means of public transportation; however, many travellers choose to explore Copenhagen from the water simply because it’s the funniest and easiest way. Whether tourists choose to book a place on a sightseeing boat or rent their own, floating in the city’s scenic canals will be a unique experience.

Copenhagen has always been considered one of the most important harbor cities in the north. Well, the fact that København (Copenhagen in Danish) consists of two words with the latter meaning harbour—the original name was Køpmannæhafn, which translates to ‘merchant’s harbour’. It is said that what attracted the first people to settle in Copenhagen back in the 11th century was the harbour and the large quantity of herring in the area. The fishing and herring trades were the main occupations of the citizens and the reason Køpmannæhafn developed rapidly and became one of the richest cities in the region.

Scenic canals, artificial lakes, the Amager Beach, and the historic Nyhavn are some of locals’ favourite hangouts and some of the places to see while visiting Copenhagen. Water is everywhere in Copenhagen, and that’s one of the things that makes it one of the most beautiful Scandinavian cities. Those travelling to Copenhagen during summer can see locals hanging out at the wooden platforms by the canals and at the area around The Lakes (Søerne) while others take a dive in the outdoor pools or practice their paddling skills in the harbour. Follow their example and do the same while exploring the city’s attractions. There are several choices and all of them are fun. 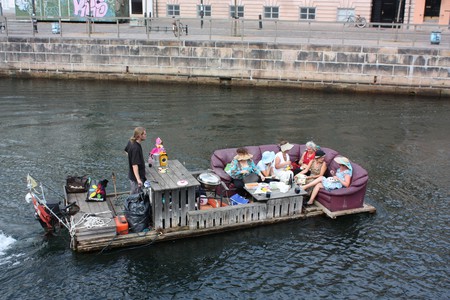 Lay back, soak up some sun and see Copenhagen’s most noteworthy attractions

Grab a sightseeing boat if possible and explore some of the most known touristic attractions. There are plenty of boats departing every day and some of the places to explore by the waterfront include the Little Mermaid, the Opera House, Amalienborg Palace, the Black Diamond, the Old Stock Exchange, and other modern architectural masterpieces and historic buildings. A live guide will narrate in English each building’s history. In one hour, riders will have seen some of the most significant monuments without even breaking a sweat. It’s also the ideal way for those with layovers or who are only visiting for a short time to explore the city. 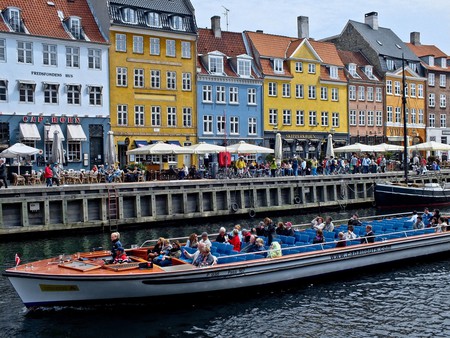 Hold a picnic on the water

If joining large groups of tourists during a holiday is cringe-worthy, those who prefer to go off the beaten path and create their own route rent their own boat. Locals do it all the time, and it doesn’t require a driving license. It’s much more expensive than sightseeing tours, but it could be worth spending more for those who want to be their own captain. The rented boats usually have a small table in their centre, so buy some snacks and beverages before climbing on board. 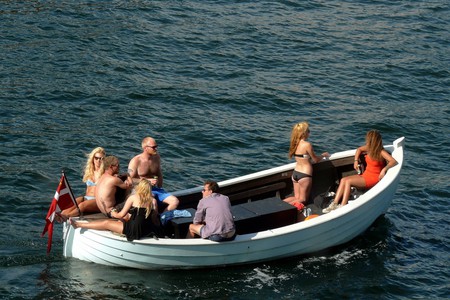 For those who don’t want to break the bank

Want to take a boat tour without breaking the budget? Worry not. The harbour buses cost as much as a normal bus ticket (24 DKK; €3.22; $3.81) and pass by the Little Mermaid, the Opera House, Nyhavn, and the Royal Library. Moreover, it isn’t as crowded as the touristic boats so, introverts should look for lines 991, 992, and 993. 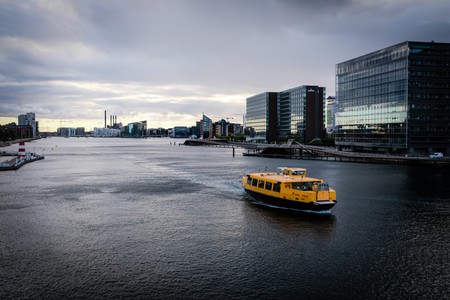 Sweat it out in the water

Fitness enthusiasts, grab some paddles and start floating in Copenhagen’s canals. It’s a great way to explore the city, have fun, and keep fit while travelling. Kayak Republic organizes two-hour city tours, architecture tours, and a Nordic food tour. After kayaking and sightseeing, make sure to grab an ice-cold cocktail at Kayak Bar and enjoy the wooden platforms by the waterfront, beach chairs, sand, and cool music.