What Makes this the Most Popular Club in Copenhagen 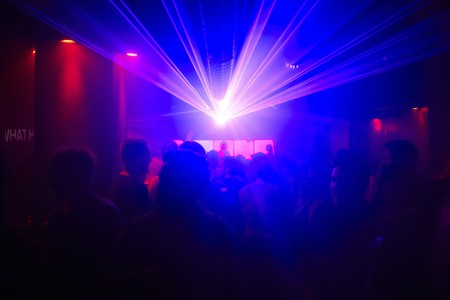 Get a look inside Copenhagen’s coolest club. Every Friday and Saturday night, the place is jammed packed with music lovers who know that there isn’t a better place in town for listening to some of the world’s best DJs spinning their records and filling the room with upbeat electronic-dance tunes.

Walking down Kronprinsessegade Street in the very heart of Copenhagen city centre on Saturday night, you’ll notice that the pavement at number 54 is crowded. Some people are standing in a long queue, while others have huddled up in small groups chatting while having a smoke. You’re at the main entrance of Culture Box, Denmark’s most popular club. 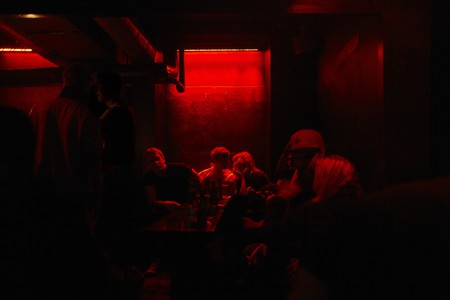 The renowned club opened its doors for the first time in 2005 and since then, has hosted some of the most famous DJs of the electronic-dance scene and attracting fans of this music genre from all over Denmark and Europe. Trentemøller, Jeff Mills, Jamie xx and Nina Kraviz are some of the artists who have performed in the well-known venue, while this year’s lineup is already strong with John Digweed, Gerd Janson, Amelie Lens and Guy J, Kobosil being among the names that will be spinning their records getting Culture Box’s enthusiastic crowd fired up. 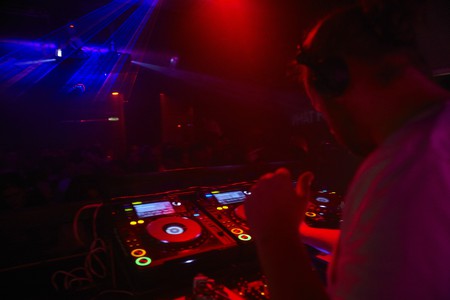 The Black Box, the club’s main stage is situated on the ground floor and usually hosts the night’s headliners who step on stage around midnight and make sure to not leave before first light. You’ll never going to see this room empty before 8am!

For a warm-up, devotees choose Red Box, the music venue’s underground stage which, even though is slightly smaller, still has uplifting vibes. Those who want to indulge in a few drinks or chilled cocktails before hitting the dancefloor will find a cosy bar right next to the club’s main entrance. Culture Box Bar was refurbished and opened only a few months ago, and opens at 6pm and stays open until 1am – when the party at the main club gets started. 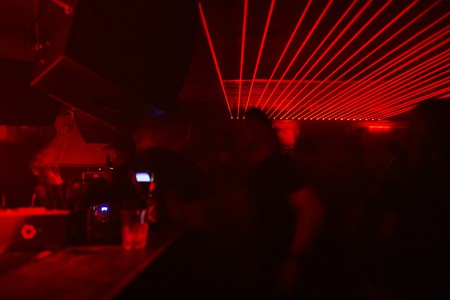 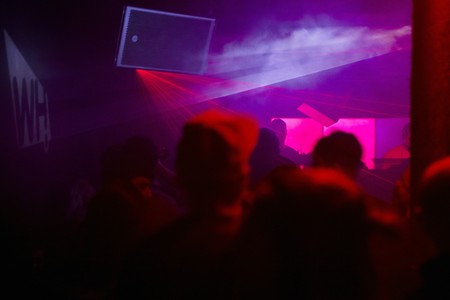 It’s not only the international DJs or the great sound-system that make this club a favourite for techno music enthusiasts. It’s also the bizarre lighting, the friendly stuff, the enthusiastic crowd and the chilled drinks that make Culture Box a unique place for a night out. Many have compared it to Berlin’s famous clubs and not without reason. Each one of the artists that have performed over that past 12 years in the Black or Red Box have been carefully selected for their part in the electronic and techno music culture in Copenhagen. 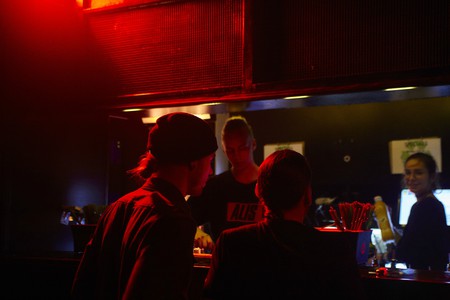 Welcoming guests from all over the world, Culture Box has gained a strong reputation overseas, which comes as no surprise to the readers of Electronic Beats magazine who voted it as the fifth best club in Europe, and Australia’s leading electronic music site inthemix named Culture Box 13th of the world’s best small clubs in 2016. It has also been nominated for Best Danish Club 12 times and won the title a total of six times. So why not discover it for yourself?