The Top 9 Things to See and Do in Vesterbro, Copenhagen 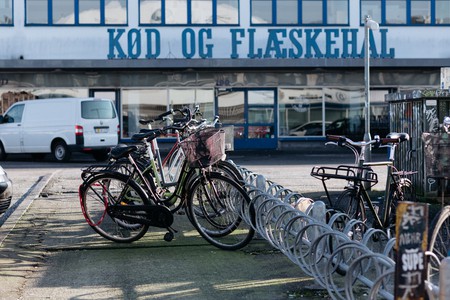 Vesterbro is a district in Copenhagen, located just outside the city center. Walk down Istedgate street from Copenhagen’s Central Station and see the old Meatpacking District, both areas filled with cozy cafés, restaurants, shops, and galleries. Enjoy the rides at Tivoli Gardens, relax in a park, and taste some traditional Danish food. Here is our guide to the best things to see and do in Vesterbro.

Amusement Park, Park
Facebook
Email
Twitter
Pinterest
Copy link
Share
Tivoli Gardens is a famous amusement park in Copenhagen, located next to the Vesterbro district. The second oldest park in the world, Tivoli Gardens opened in 1843 and has been thrilling amusement-hunters ever since. Take a ride on Rutschebanen, built in 1914, one of the oldest wooden coasters in the world, or see the stunning view of Copenhagen from the 80-meter-tall carousel Star Flyer. Besides being an amusement park, Tivoli also offers a relaxing spot among its beautiful Japanese gardens. 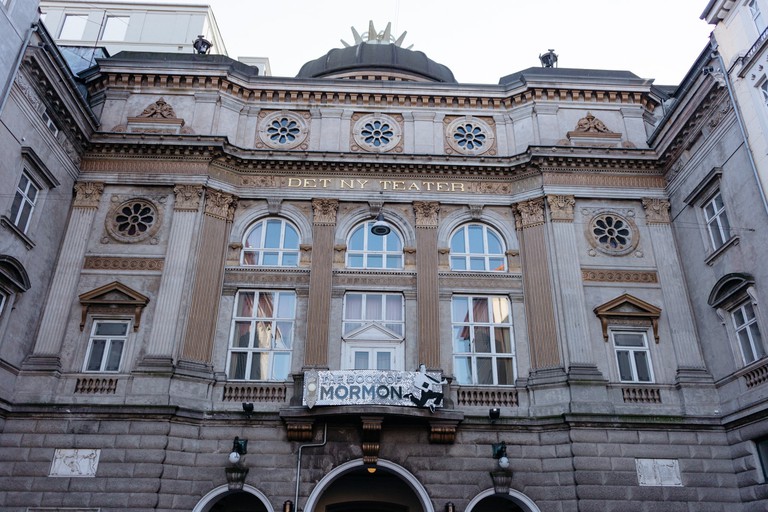 Det Ny Teater | Kun Dorrotya / © Culture Trip
Opened in 1908, Det Ny Teater has been an active theater for over a century. The stunning building, which spans a passage between Vesterbrogade and Gammel Kongevej, is one of the most beautiful theaters in Northern Europe, as well as being one of the largest in Denmark at 12,000 square meters. After years of renovation, it was reopened in 1994 and received the prestigious Europa Nostra Award. The theater usually stages famous musicals and plays, such as The Phantom of the Opera, Les Misérables, Billy Elliot the Musical, and Evita. 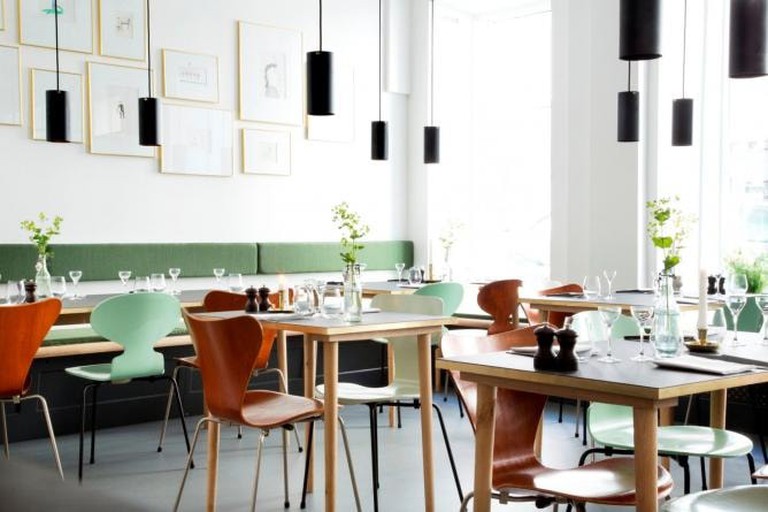 Øl & Brød | Courtesy of Øl & Brød
Stop by Øl & Brød for a perfect Danish lunch. Øl & Brød, meaning “beer and bread,” offers traditional Danish open sandwiches with a modern twist. The menu changes seasonally and offers up to 10 different sandwiches or smørrebrød. There is a large selection of Danish and international beers, aquavit and schnapps, and delicious organic apple juice. 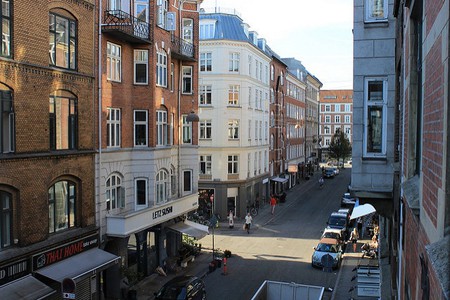 This charming and kitschy street, located between Vesterbro and Frederiksberg, is a place where locals gather to hang out and enjoy good food and great weather. As it captures a decidedly French atmosphere, the street is known as Copenhagen’s “Little Paris.” Enjoy a cup of coffee at Granola, sample Danish cheeses at Helges Ost, and try handmade organic chocolates at Summerbird. Alternatively, check out interior design at shopDORA and see the flower displays at Blomsterskuret.

For decades, Copenhagen’s Meatpacking District was home to dozens of businesses relating to the meat industry. In the early 21st century, the area expanded and today houses restaurants, art galleries, bars, and trendy nightlife spots. Explore the food market on the weekends in summer months, try delicious seafood at Kødbyens Fiskebar, or sample beers at hip brewpub War Pigs. After a satisfying lunch, why not check out V1 Gallery, a contemporary art gallery which was the first in Scandinavia to showcase the work of street artists such as Banksy and Eine. 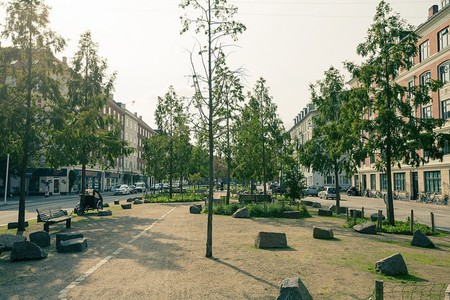 Sønder Boulevard is a long, green area in the middle of Vesterbro. The area offers a biking track, different playgrounds and fields for ball games, and flower gardens and plenty of green fields for a calming picnic. Relax, have a wander, or participate in sport activities while exploring Sønder Boulevard. 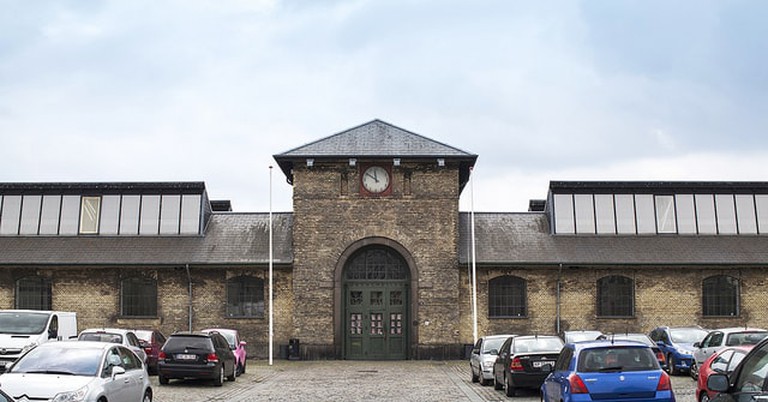 Øksnehallen | © News Oresund / Flickr
Øksnehallen is an old cattle market, now used as an exhibition hall. Located in the Meatpacking District, the building was constructed in 1899. Today, it is Copenhagen’s largest exhibition and conference venue, and regularly hosts flea markets, art exhibitions, and fashion shows. 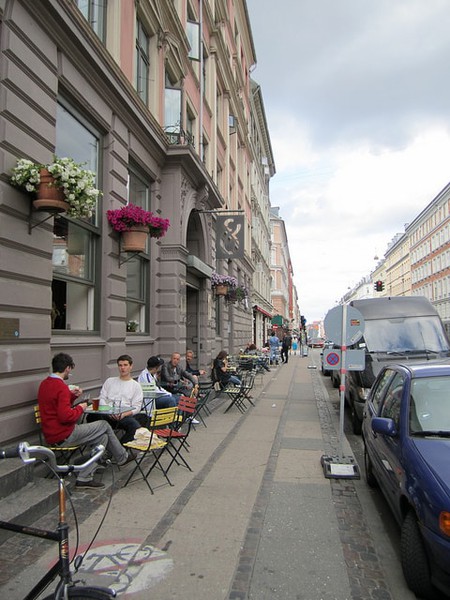 As Vesterbro’s main shopping street, Istedgade is filled to the brim with trendy shops, cafés, and restaurants. The street runs through Vesterbro, connecting Copenhagen Central Station to Enghave Park. Stop by Donn Ya Doll for funky accessories and Girlie Hurly for all your interior design needs. For vintage-inspired clothes, check out RUDE or browse through Asfalt for women’s clothing. Enjoy a cup of coffee at Sort Kaffe & Vinyl, a cool combination of record shop and café. 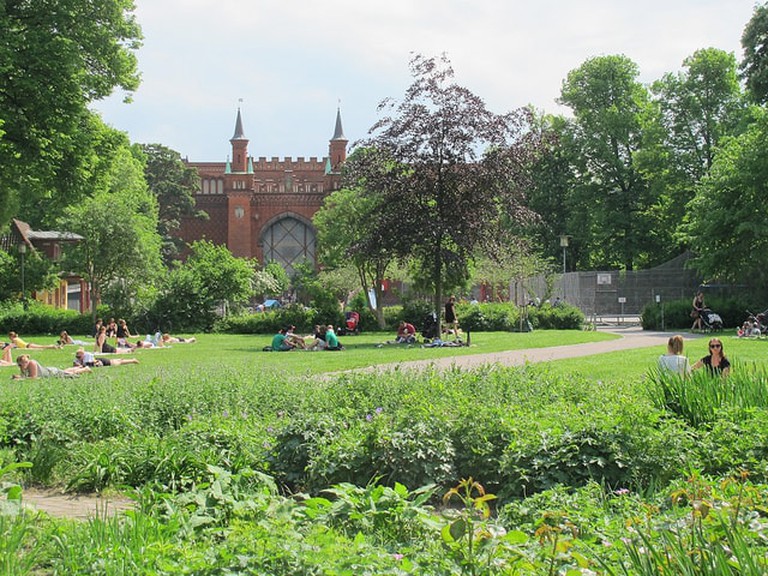 Skydebanehaven | © Lisa Risager / Flickr
The small public park Skydebanehaven got its name from playing host to a shooting range of the Royal Copenhagen Shooting Society. Located in the heart of Vesterbro, the park is known for its shooting range wall, which was built in 1887 to shield passersby on neighboring Istedgade street from stray bullets.
Give us feedback