The Most Unmissable Cinema Experiences in Copenhagen

Cinemateket | © Jørgen True/Courtesy of Cinemateket
Unlike many other cities, movies aren’t dubbed in Copenhagen but have subtitles; that means that cinephile travelers and expats can enjoy an evening at the cinema and luckily the capital of Denmark offers plenty of options for all tastes. Whether in search of an independent film or the city’s largest cinema, here are some of the theatres to check out.

Cinema
Palads Teatret | © Palads Teatret
With 17 auditorium and more than 2,000 seats, Palads Teatret offers plenty of choices for cinephiles in Copenhagen. The historic cinema, who opened its doors for the first time in 1918, is one of the oldest cinemas in the city and it now features modern audio and video equipment thanks to a renovation. Its pastel façade attracts visitors interest—and Instagrammers’ attention—and it makes it one of the most beautiful buildings in the city.
More Info
Open In Google Maps
9 Axeltorv, Copenhagen, 1609, Denmark
+4570131211
Visit website

Vester Vov Vov is the ideal cinema for those who prefer European cinema, independent films, and documentaries over mainstream and blockbusters movies. The city’s renowned art cinema and café opened in 1975 in what used to be Copenhagen’s sketchy neighborhood of Vesterbro. Nowadays, surrounded by hip cafés and restaurants, Vester Vov Vov follows the hip vibe of the area and is considered a cinephile’s hang out. Every Wednesday and the first Sunday of each month, head to their favorite cinema to watch new releases for only 50DKK (€6.73, $8) while indulging in a warm cup of coffee. 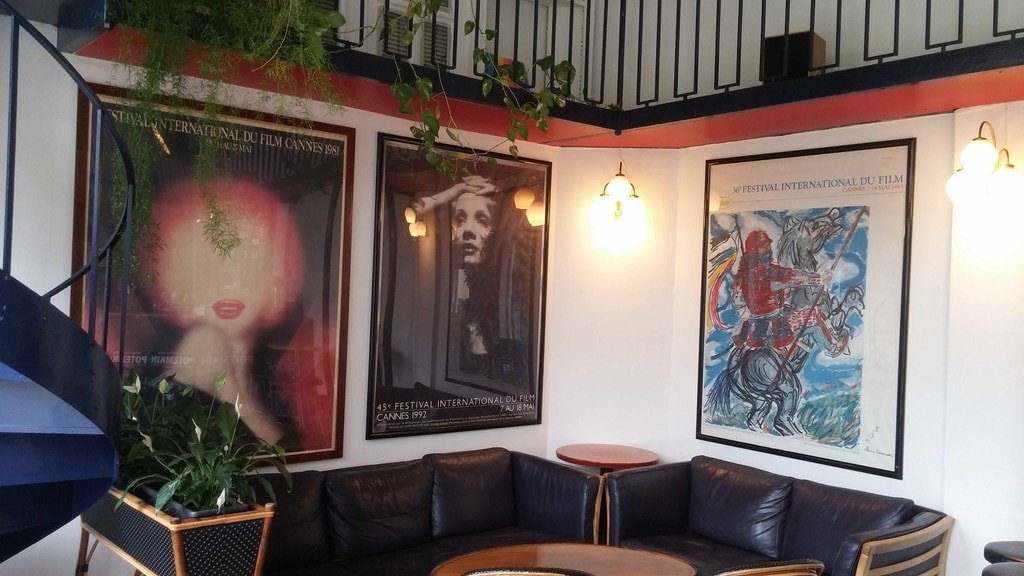 Located in the heart of the city center, the Cinematheque is one of the top destinations for cinema enthusiasts who want to explore the seventh art through film literature, posters, and national stills. The fact that many of the 70 films screened every month in Cinematheque’s three auditoriums have English subtitles makes it the first choice for foreigners who haven’t conquered the Danish language yet. Cinemateket is also known for its open-air screenings that take place in King’s Garden park every year in August. 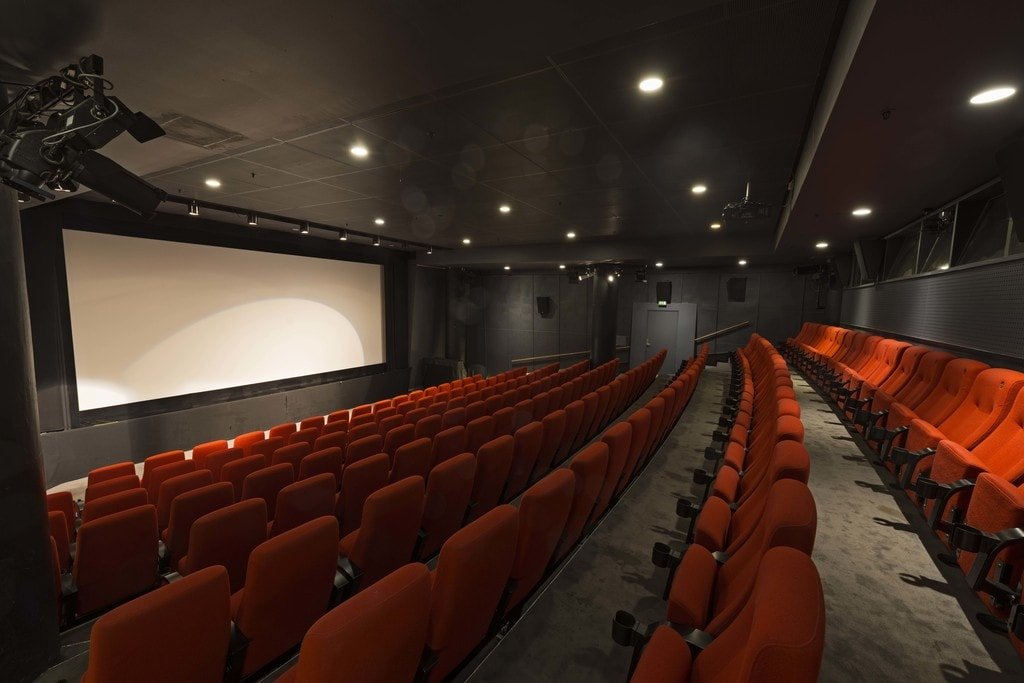 With more than 1,500 events taking place throughout the year, Huset-KBH isn’t considered just a cinema but Copenhagen’s first and largest culture house as well. Among five diverse stages and a café stands a small and cosy cinema that can accommodate up to 63 film buffs. The non-profit cinema not only screens films that can be difficult to be found in other movie theaters, but it can also be rented out by up-and-coming filmmakers who want to present their work. A kid’s film club runs throughout the year. The place’s history began back in 1970 when approximately 700 hippies moved into the building. After a long debate, the house was closed the following year and reopened two years later as Copenhagen Youth Center. 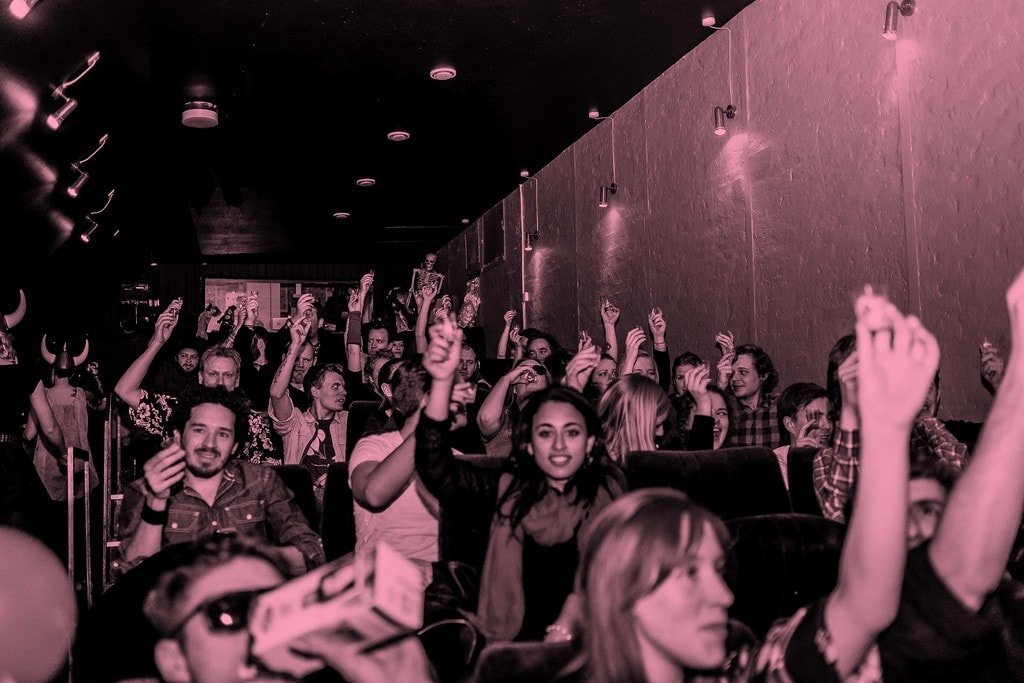 The people behind Gloria cinema strive to offer a unique experience to their audience. Not only do they screen internationally acclaimed movies, but they also host special events with film directors and other cinema specialists talking about the seventh art while the audience has the time to ask questions and spark up a conversation about art and cinema. After a movie, Gloria’s guests usually savor into a glass of wine or high-quality beer at the cinema’s foyer. Tickets cost 90DKK (€12.10, $14) for an evening screening, but real cinema lovers can own the discount card that costs 420DKK (€56.46, $67) for six films. 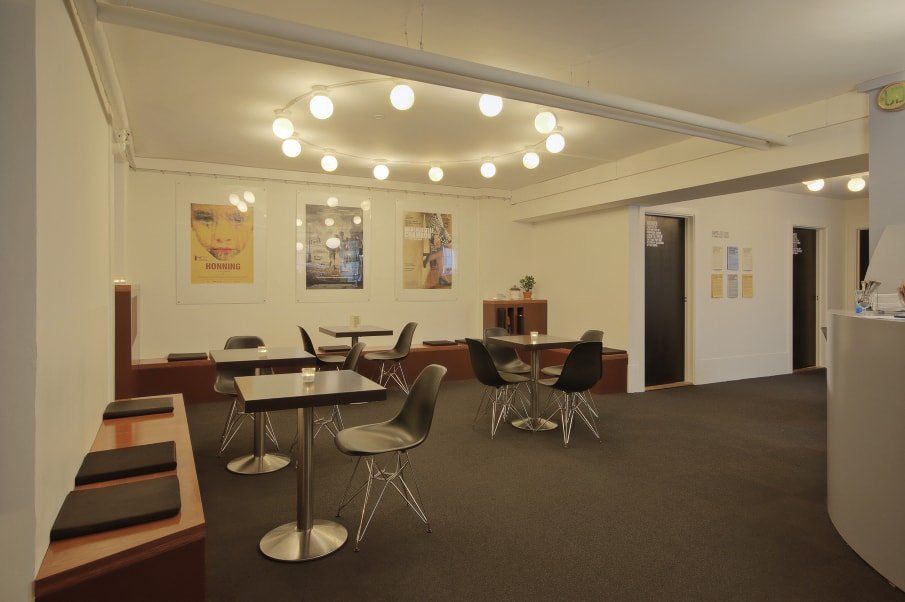 Grand Teatret has been standing on the same spot in Copenhagen’s center for more than 100 years, and it is still considered one of the most significant cultural hubs in the city. Since its first years, Grand Teatret has been known for screening art films and premiering movies that may be considered controversial or provocative. For example, Copenhagen’s first screening of Orson Welles’ Citizen Kane took place in Grand Teatret in 1947. With six recently renovated cinema halls and a cosy café that hosts various events with established and emerging artists, Grand Teatret is considered one of the best in Copenhagen and was awarded a Europa Cinemas Award for Best Programming in 2006.

Nestled in an alley in the autonomous Freetown Christiania, Byens Lys is a great place to watch a movie on a Sunday. Its red threadbare curtains and old wooden chairs create an intimate and relaxed atmosphere ideal for cinephiles who want to avoid the crowded and boisterous cinema halls of the city center. It’s difficult to find out the film program since it doesn’t have an official web page, but it’s worth visiting anyway. Byens Lys is also known for hosting concerts and other events such as Science and Cocktails. 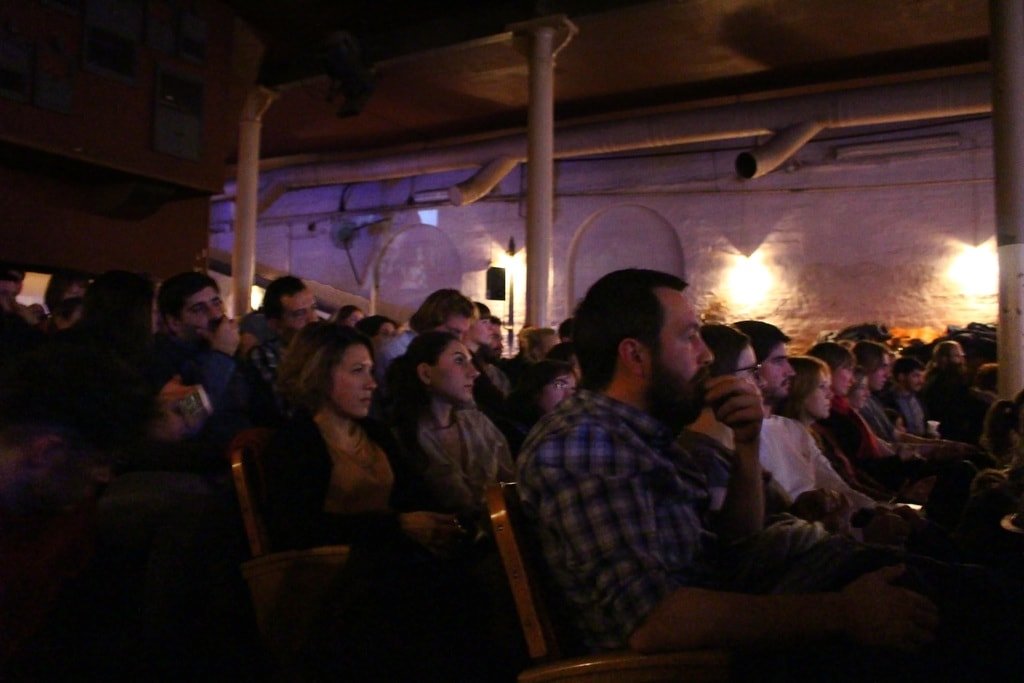 Every summer from the middle of July to end of August, open-air cinemas pop up all over Denmark. Zulu Sommerbio organizes outdoor film screenings in several cities including Copenhagen. There isn’t an entrance fee and even though usually there are food stalls, guests are welcome to bring their own snacks or even barbecue. In Copenhagen, Zulu’s summer cinema usually takes place in Fælledparken. It may be one of the largest parks in the city, but cinema lovers who lay back on their picnic blankets under the night sky pack the park during the screenings.