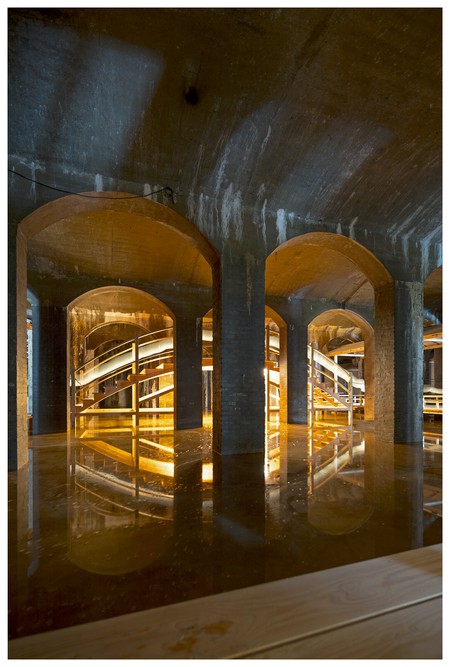 For his first major exhibition outside of Japan, the famed Japanese architect, Hiroshi Sambuichi will bring Copenhagen’s subterranean reservoir back to life with an art installation that creates a special symbiosis between nature and architecture.

To celebrate the 150th anniversary of diplomatic relations between Denmark and Japan, Cisternerne, located in Søndermarken Park under Frederiksberg Hill, will be transformed once again by Sambuichi’s art intervention. Once supplying Copenhagen with its drinking water, since 1996 this unique and monumental subterranean space has been used as an exhibition space. 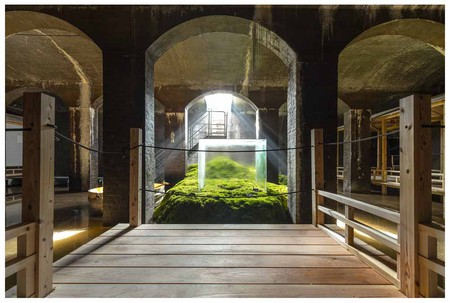 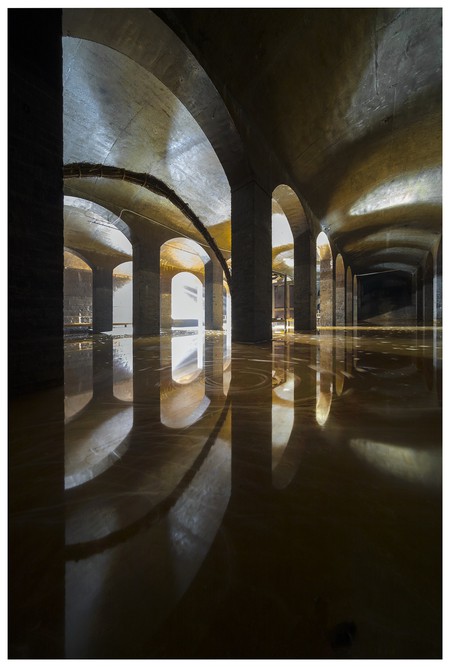 Known for his architectural designs that respond to their natural environment, Sambuichi has approached the Cisternerne commission with as much verve and dynamism as his architectural projects. Natural daylight will filter into the underground space, where plants will be growing and water once again flowing. 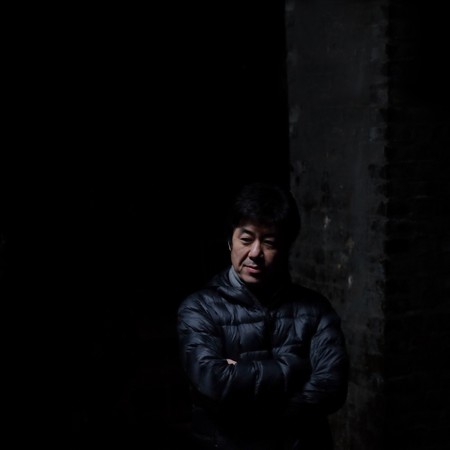 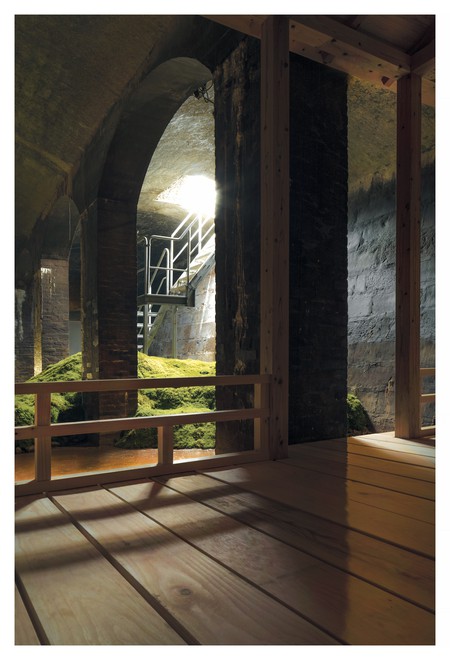 Sambuichi has also created his interpretation of the Itsukushima Shrine, a Japanese floating shinto shrine on the island of Miyajima. And keeping in tune with Sambuichi’s working method, the exhibition’s opening hours will follow the length of a day as determined by daylight, so during the summer months, it will stay open until 8pm, whereas in winter the exhibition will close as the sun sets at 3pm. 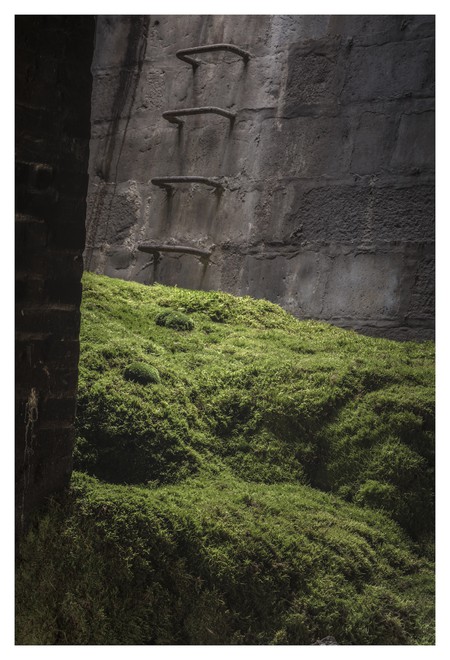 ‘It was an almost magical encounter, when we invited Sambuichi to see Cisternerne,’ said Astrid la Cour, director of The Frederiksberg Museums. ‘The various characteristics of Cisternerne that could be considered problematic – the constant flow of water, the extremely high humidity level, the 17 seconds of echo and the absence of daylight – were to Sambuichi the best possible starting point for a project. He immediately understood the unique character of the place.’

Over the years, numerous artists, including Eva Koch and Ingvar Cronhammar have been invited to create site-specific works in the brilliantly quirky location that can boast an impressive formation of stalactites and stalagmites. Lending itself to evoke a sense of wonder and adventure, Cisternerne is a must for anyone visiting Copenhagen. 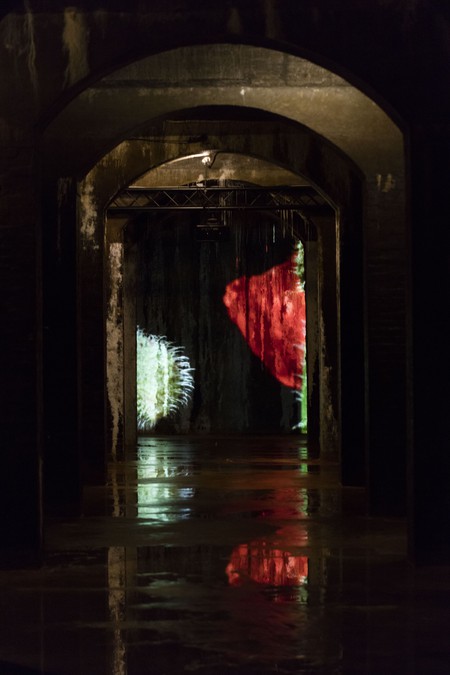 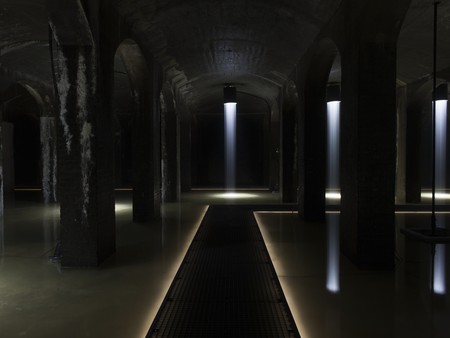 The Water by Hiroshi Sambuichi will run until February 2, 2018 at Cisternerne, Søndermarken, 2000 Frederiksberg, Copenhagen. Check the website for opening times.