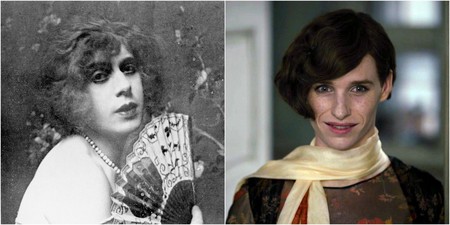 In 2015 the movie The Danish Girl was screened in cinemas all over the world, making known for the first time the story of Lili Elbe, one of the first recipients of sex reassignment surgery. The real story, though, is more complex.

Even though the film was nominated for the BAFTA Award for Best British Film and was critical acclaimed by many, it also raised criticism due to the fact that Lili Elbe was played by a cisgender actor, Eddie Redmayne, and many critics pointed out that Elbe’s complex personality and struggles weren’t presented in sufficient depth. 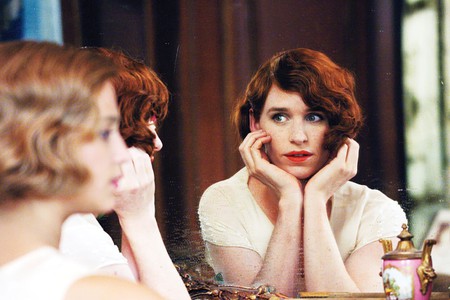 The Life of Einar Wegener

Lili Elbe was born as Einar Magnus Andreas Wegener in the early 1880s in Vejle, Denmark. He studied at the Royal Danish Academy of Arts in Copenhagen, where he met Gerda Gottlieb, a talented Art Deco painter who would soon become his wife. They got married in 1904 when Wegener was 22 and Gottlieb was 19, and stayed as a couple until 1930 when Wegener’s transition to a woman began. Wegener was a successful landscape painter, and during his career he exhibited at Vejle Art Museum, in the Salon d’Automme in Paris, and at the Kunstnernes Efterårsudstilling (“the Artists’ Fall Exhibition”) and in 1907 he was awarded with the Neuhausen Prize. 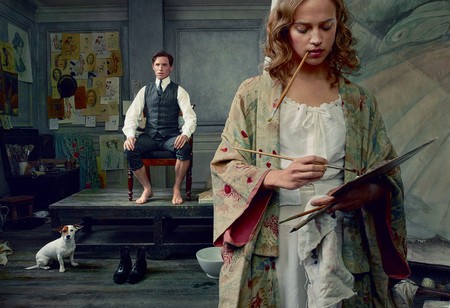 How Lili Elbe Discovered her Female Side

“When all was ready we could scarcely believe our eyes. I turned round and stared myself in a mirror again and again, trying to recognize myself. Was it really possible, I asked myself, that I could be so good-looking?” wrote Lili Elbe, referring to the moment when she wore women’s clothes for the first time. In the biography Man Into Woman, which compiles Elbe’s diary entries, she says, “I cannot deny, strange as it may sound, that I enjoyed myself in this disguise. I liked the feel of soft women’s clothing… I felt very much at home in them from the first moment.”

At the time, Wegener’s wife Gerda was painting the portrait of Anna Larsen, a famous Danish actor. One day, the latter had to cancel the scheduled appointment, and Gerda persuaded Wegener to pose for the picture in the actor’s place, wearing her clothes. In the beginning Wegener refused, but finally accepted. Larsen eventually showed up at the apartment after all, and when she saw Wegener, she said, “You know, Andreas, you were certainly a girl in a former existence, or else nature has made a mistake with you.” The three decided that Wegener would stay in Larsen’s clothes for the night and Larsen decided that his name would be Lili. It was then, in around 1908, that Lili Elbe was born. 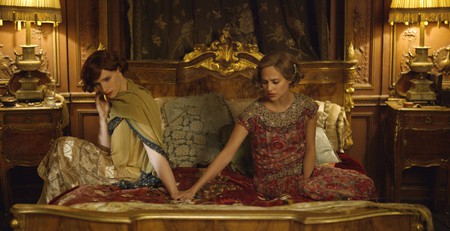 Four years later, Lili Elbe and Gerda Gottlieb moved to Paris, because at the time it was a more open-minded society than Copenhagen, and nobody knew them there. They remained married for more than a decade, and when they were attending public events and balls, Elbe was introduced as Wegener’s sister. Gottlieb continued painting and became one of the most successful artists of the time, winning two gold medals and one bronze for her work at the 1925 World’s Fair in Paris.

Elbe, on the other hand, was striving to find a doctor who would perform sex reassignment surgery, and when she failed to find one was fell into deep depression. She even quit painting, because she thought it was a part of Einar’s personality and life, not hers. Elbe resolved to commit suicide on May 1, 1930, but in February of the same year she found Magnus Hirschfeld, a German physician who had spent a large part of his life researching human sex and gender. It was he who introduced the term transsexualismus for those who wanted to become a different sex than that they were born with. 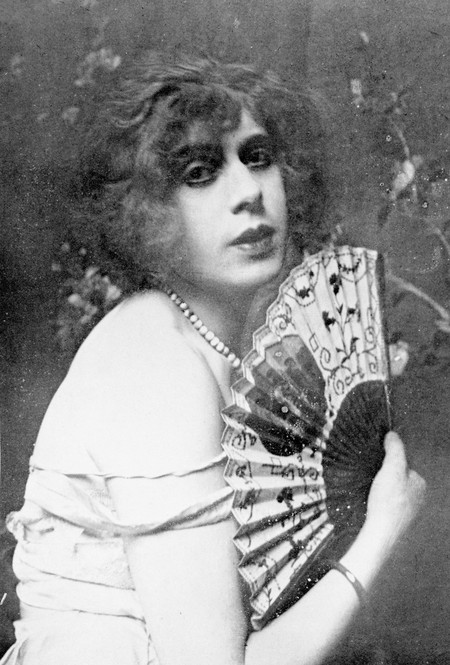 Elbe and Gottlieb sold many of their paintings in order to pay for a number of surgeries; the exact number isn’t known, but is estimated around to be around five. The first was performed by Dr Magnus Hirschfeld at the German Institute for Sexual Science, followed by several more by Kurt Warnekros at the Dresden clinic. According to Elbe’s writings, in one of these surgeries a pair of shrunken ovaries were found in her body.

Elbe decided to have one final surgery in order to transplant a womb. However, her body rejected the transplanted organ, and this final surgery proved fatal for Lili Elbe, who died on September 13, 1931 in Dresden.