How Have Foreign Languages Impacted the Danish Language? 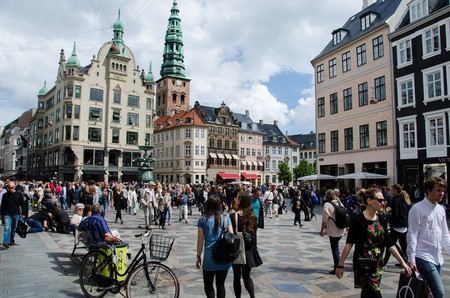 Throughout the centuries, Danish has been influenced by different foreign languages and according to studies after the 1950s, a great number of English words became part of the Danish language. Now, new research shows the latest change in the language is the use of Arabic and Turkish as slang words.

The second volume of the book Dansk Sprogshistorie was recently released, shedding some light on how the Danish language changed throughout time and to what extent it has been influenced by other languages.

According to CPH Post Online, in the volume Word for Word for Word, which examines how over the past few decades foreign words have become part of the Danish language, it’s stated that Arabic and Turkish words are quite popular, especially in the younger generation’s conversations. Danes, as well as people from other countries, have started using words such as yalla (hurry up), habibi (a term of affection) and lan (‘man’ at the end of the sentence) as slang words. The phenomenon is more frequent in Nørrebro, the city’s multicultural neighbourhood, where dozens of different ethnicities live and hang out. 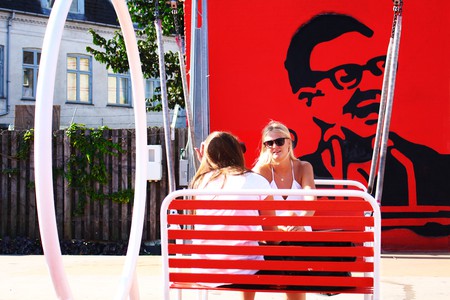 According to dialekt.dk, an online site handled and edited by researchers of the Department of Dialect Research, Nordic Research Institute, University of Copenhagen, the Danish language has changed and been influenced by other languages many times throughout the centuries. The first strong influence began in the Middle Ages with North Germanic dialects and later on, French, English, Latin, and Greek affected and even shaped the Danish language as we know it today.

A study conducted by Pia Jarvad from Dansk Sprognævn showed that between 1955–1975, 4,000 new words appeared in the Danish language, 81 percent of which were influenced by English. Some words were ‘direct loans’ as the author calls it, meaning that English words such as ‘lobby’, ‘hardware’ and ‘widescreen’ infiltrated the Danish language while others are ‘translation loans’, referring to English words that were directly translated to Danish, e.g. ‘non-violent’ became ‘ikke-voldelig’.

The increased internationalization, improvement of the general education level and the development of mass media have, according to dialekt.dk, paved the way for the Anglification of the Danish language after the 50s.

Even though there’s a running debate among linguists on whether the appearance of foreign words and the extended usage of English in universities’ programs and other ‘domains’, as they call it, can threaten the existence of Danish, Erik Hansen, former chairman of the Danish Language Board, claims there isn’t a reason to worry. After all, Danish has been under a strong influence for 1,000 years and it hasn’t shown any signs of going away any time soon.