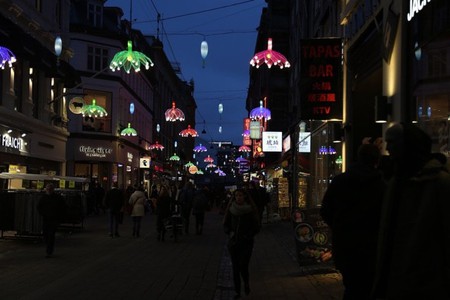 Since the January 16, Strøget, Copenhagen’s popular shopping street, is decorated with traditional Chinese lanterns. Through a series of cultural events part of the Lighten Up Copenhagen, Danes will have the chance to get a deeper insight of the Chinese culture in the heart of Copenhagen’s city center on February 5.

Just a few weeks after Christmas decorations were removed from the streets of Copenhagen, locals walking down Strøget were surprised to see that the city is glowing again. This time, though, the decoration style is anything but Nordic. In fact, the colorful gleaming lamps that will hang until February 6 across the 1.5-kilometer pedestrianized street are typical Chinese lanterns. 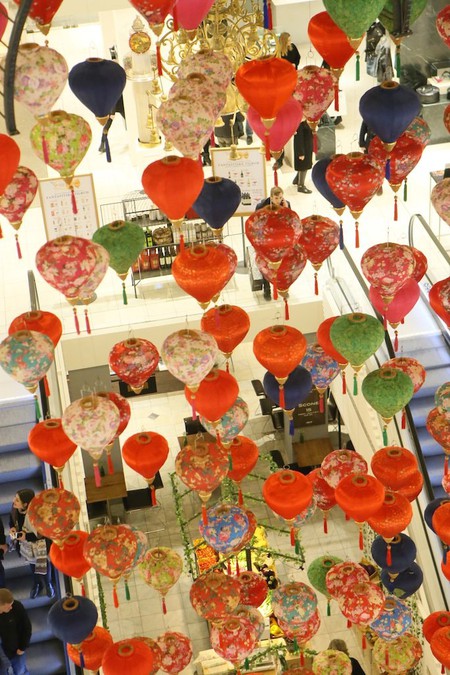 China’s and Denmark’s diplomatic relations started in 1950 and over the years their cooperation only got better. 2008 was the year that a Comprehensive Strategic Partnership between China and Denmark was established. Today, the two nations celebrate 10 years of successful relations with Lighten Up Copenhagen, which consists of three different parts. 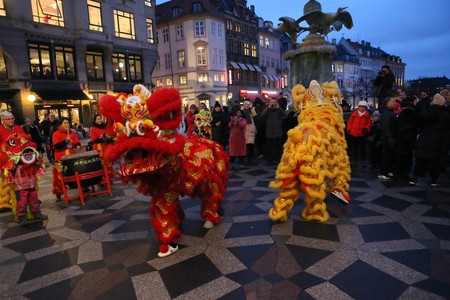 The first part is Stroget’s decoration, with Chinese lanterns that were put all along the street on January 16 and will keep making the city center a bit more beautiful until February 12.

During the second part of the 10th-anniversary celebrations, which is called “Fu (Lucky) Shopping Festival,” shops all over Stroget will be giving Fu Red Envelopes to their customers, because according to the Chinese culture, Fu envelopes bring luck to their owners for the whole year. 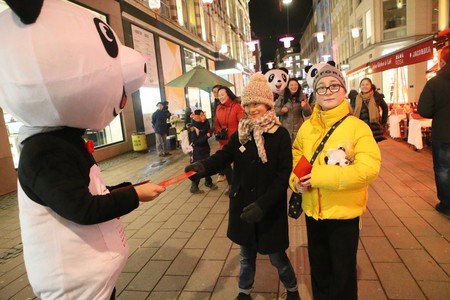 “Reading Beijing,” the last of the three parts, will take place in the National Library. There, locals will have the chance to discover Chinese culture through a great number of books in a specially designed section called the Chinese Corner in the library’s lobby.

Finally, on February 7, locals will have the chance to watch the Chorus Day in Copenhagen Library, along with a delegation from Beijing traveling to Denmark especially for this event.