A Baroque Architecture Tour Of Copenhagen 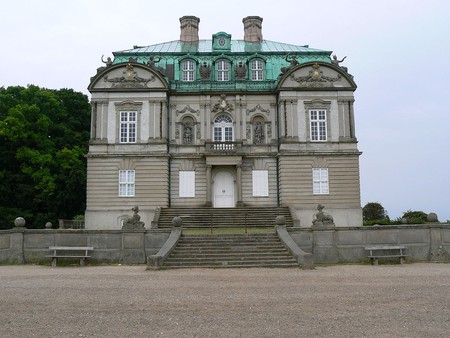 You don’t have to be an architecture enthusiast, or know what exactly Baroque style is, to find some interesting information in this article. This guide is more of a short introduction to some of the buildings you’re going to see anyway while roaming around the city center, so we just selected the most beautiful palaces and towers, planned the shortest route and added some places for a pitstop.

Starting from Nørreport and walking down Frederiksborggade, after a while you’re going to see the Dutch Baroque Round Tower (Rundetårn): a 17th century tower that initially was an astronomical observatory built by Christian IV. The top of the observatory offers a spectacular view of the city so if you think you can survive climbing 34.8 meters off the ground through a spiral corridor give it a try. It’s totally worth your time.

While you’re heading to the next baroque style building, Charlottenborg Palace, make a short stop at the King’s Garden (Kongens Have). It’s one of the most beautiful parks in the city center usually packed with locals. Built in the late 17th century, Charlottenborg Slot is considered one of the most representative buildings of pure Baroque-style architecture in Copenhagen and, since 1754, it houses the Royal Danish Academy of Fine Arts. Moreover, a building of the same architectural style was opened in 1883 and ever since has housed Denmark’s Library of Art and contemporary art exhibitions. Since 2007 it has been known as Kunsthal Charlottenborg and is considered to be one of the largest and most beautiful exhibition spaces in Northern Europe.

The remarkable building is located close to Nyhavn, so it’s a great chance to explore the picturesque neighborhood of Hans Christian Andersen and take a short break while enjoying an iced coffee or a cold beer by the waterfront.

Next stop should be Church of Our Savior (Vor Frelsers Kirke). Once you cross the Inner Harbor Bridge you only need a few minutes to get to your next destination. If you didn’t make it to the top of Round Tower – but wish you had – this is your chance. Go up 400 steps and enjoy the breathtaking view.

After approximately 40 minutes of walking, everyone feels like having a bite. Go a bit off your route and visit Freetown Christiania; it is located just a few meters away from Vor Frelsers Kirke. There you’ll find many cosy restaurants and cafés that will definitely satisfy your appetite. Check-out this detailed guide and choose that one you like the most. For something more fancy, head towards restaurant Kadeau and taste their delicious dishes made of fresh ingredients coming straight from Bornholm island. 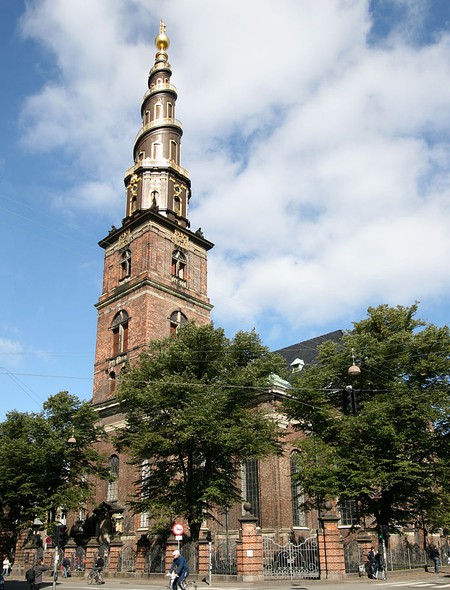 After around 15 minutes’ walk from there you’ll be entering Slotsholmen island, one of the most historic areas in the city. There, among other significant buildings, stands Christiansborg Slot: a palace that has characteristics of three different architectural styles due to the fires of 1794 and 1884. The first palace was considered one of the most iconic Baroque buildings but unfortunately only showgrounds and the riding arena have survived. Its main part is now in Neo-baroque style while its chapel in neoclassical.

Finally, Chancery Building (Kancellibygningen) is located on Slotsholmen 9, which is also known as the Red Building. It was built in 1721 in Baroque style and nowadays houses the Ministry of Finance. 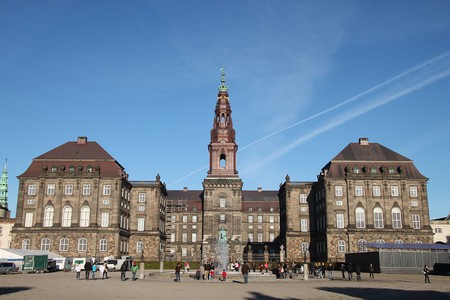