The 6 Best Day Trips From Copenhagen 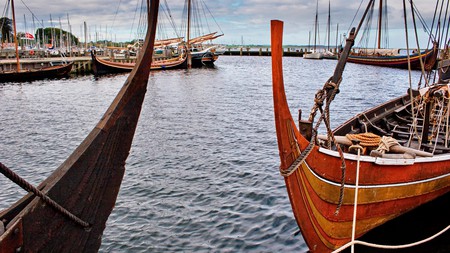 From Bakken’s oldest rollercoaster and apple ice wine to Viking burial mounds, Denmark is a country brimming with historic landscapes and famous tourist attractions. While Copenhagen is home to many of the country’s famed sights, a wealth of history, culture and entertainment can be found just outside of the city.

A UNESCO World Heritage Site, Kronborg Castle was built in the 1420s as a stronghold for King Eric VII, controlling the entrance to the Baltic Sea. Renowned for being the inspiration behind Shakespeare’s Hamlet, the striking castle sits on the tip of Zealand on the sound that forms the Danish-Swedish border. Taking off at Copenhagen Central Station, a train takes you to Helsingør where a 20-minute walk leads you right to the bridge that crosses the Baltic Sea, leading you into one of the world’s most renowned castles. While you’re able to join a group to explore the castle, those looking for privacy can opt for a private tour. Under 18s get in free, making it a great way to get kids to take in all the history. 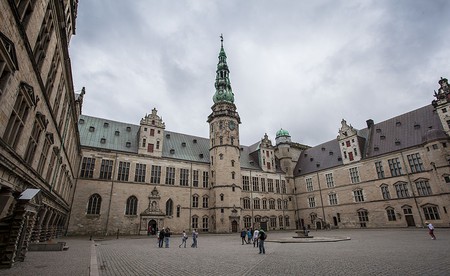 Kronborg Castle, aka Elsinore, is the setting of Hamlet | ©Rob Ball / Getty Images

While Tivoli Gardens is Copenhagens pride and joy when it comes to amusement parks, Dyrehavsbakken (often referred to as Bakken) is a famous Danish attraction and the world’s oldest amusement park. Labelled Copenhagen’s Coney Island, the 437-year-old funfair is located inside one of Denmark’s most picturesque woods, Jægersborg Dyrehave – a 1000-acre deer park, forest and palace. If you are feeling brave, there’s the Supernova that tosses you 21 metres up in the air. For those with less of a stable stomach, the horse carousel and the swan ride never fail to satisfy. 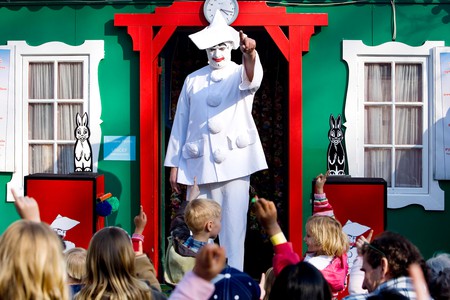 When it comes to alcohol, Carlsberg is usually what comes to mind when you think of Copenhagen. But surprisingly, wine is a beverage on the rise in the Nordic country. On the outskirts of Copenhagen and the cusp of the Baltic Sea lies Vesterhavegaarden Vineyard, a farm that sits in one of the warmest climates in Denmark, making it an ideal location for wine production. Tours are available for groups of two or bigger and invite guests to try their apple ice wine, apple cider, Amarone-style red wine and chardonnay. Side note: The tours are only available from May to October. 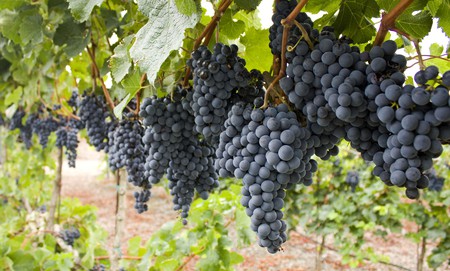 If Nordic history is your cup of tea, then you should block out a day to visit Roskilde Viking Museum. On this guided tour, you’ll be transported around Roskilde Cathedral, the Lejre Museum in Skjoldungernes Land, and the Viking Ship Museum, where you’ll learn bits and pieces about the historic sites. The Roskilde Cathedral is one of the earliest examples of gothic architecture in northern Europe, so expect to hear stories of how Sweyn Forkbeard conquered England as well as tales of Harold Bluetooth. Running between May and September, this is another trip to earmark for the sunny seasons, and if you’re lucky you’ll see a Viking burial mound as well. 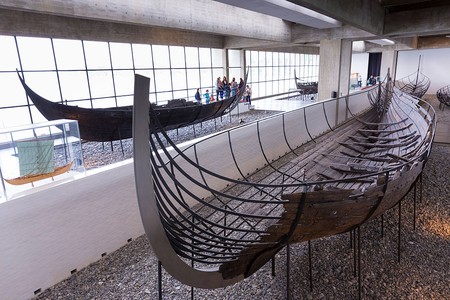 If Kronborg Castle is known as Shakespeare’s Elsinore castle in Hamlet, then Frederiksberg castle is Denmark’s Versailles. Dubbed the largest Renaissance castle in Scandinavia, it was built in the early 17th century as a royal residence for King Christian IV of Denmark. With impeccably landscaped gardens and the famous Neptune Fountain (with the king symbolising the centralised sea god Neptune), the location is also home to the Danish National History Museum. Situated a little over an hour away from Copenhagen, the castle is a great place to spend a day learning about Denmark’s rich history and culture. 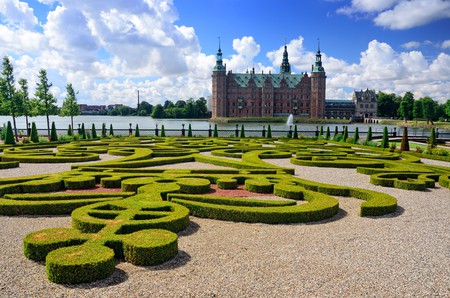 Lund and Malmö: Guided tour of two countries in one day

Always wanted to visit Sweden? Why not exchange Copenhagen for Malmö and Lund for the day? Starting with a visit to Kronborg Castle, the tour takes you to the port city of Helsingør, where you’ll be whisked away on a boat to Sweden. While there, you’ll uncover the beauty of Sweden’s largest city as well as Lund, an ancient city known for its rich history and culture. After a day of exploring you’ll head back to Denmark, passing by the famous Øresund Bridge, five-mile-long suspension bridge that connects the two countries. 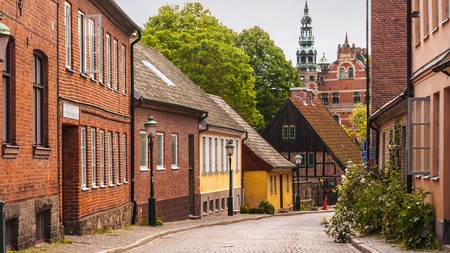 This article is an updated version of a story created by Aliki Seferou.